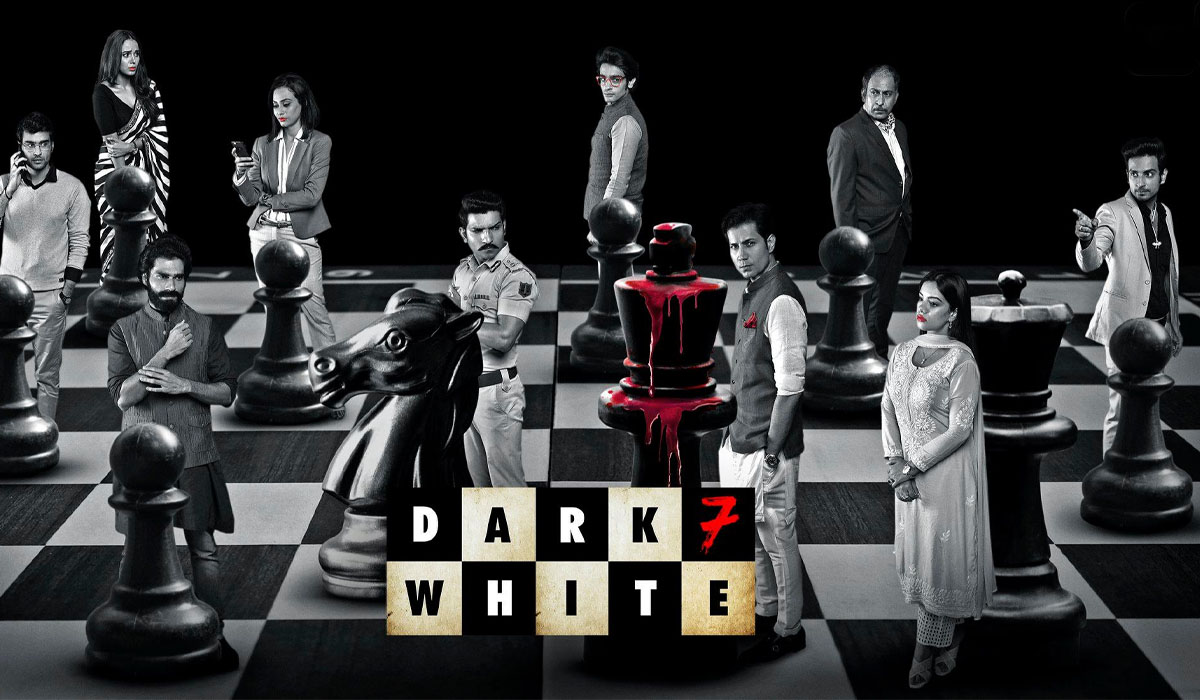 Rules are made to keep the integrity of a game, but “Dark 7 White” finds the loopholes. Karma is decided as one fights inner fears. These fears provoke minds to overtake the reason to exist and turn the basics of the game.

The show an adaptation of the novel ‘’ Dark White’’ by Shweta Brijpuria and Leadstart Publications, is a gripping Political/Youth Thriller, about 7 friends having high profile jobs. But the situation was not the same, back in their college days. Slyly one of them was leading all these 7 peoples’ lives to his advantage...

Dark‐7‐White is a youth oriented murder mystery with a quirky telling of black humour. Yudhveer Singh Rathore, to be crowned the youngest CM of the state, gets killed on his way

to the swearing in ceremony, in a freak accident. But as they say in politics, there are no accidents, only Assassinations! DCP Abhimanyu Singh is the investigation officer on this high profile case and soon uncovers dark secrets of Yudhveer’s closest friends. Past skeletons start surfacing, tarnishing their current social status. Adding to the twist, the murder suspects are the ones closest to Yudi.  His entourage‐ Neelu, Greshma, Shashank, Dhaval, Kush and Yogesh. Abhimanyu too, who leads the investigation, has a past with them all. The story unravels about what happened in the last 8 years, that led to Yudhveer’s brutal assassination. Yudhveer, a royal blood, a Prince from Jaipur, realizes early in life, that true power is not in money or royalty, but in politics! A particular incident in college changes Yudi forever. He decides to be a part of the college elections. It is his first stepping stone, where we see his true nature. With a non-linear journey of Yudi’s life, we showcase the habitat that breeds a megalomaniac; situations that makes almost a desirable super villain, but without super powers. Yudi had a knack of not only convincing people, but also ensuring that they are eating off his palms in minutes.

Dark 7 White is the making of a deadly villain, who probably had all the instincts to be One. He had the complete support of his grandfather, the king himself to achieve his goals. Yudi’s basic natural instinct was to determine a person’s greed, desire and secrets. He in turn used exactly this, to get everything he wanted. Artistic with his manipulation, he was driven with blind ambition to never stop.

Abhimanyu finally gets to each one of Yudi’s entourage and understands what really happened in the name of politics, power and money. Hence, begins the journey of a bittersweet relationship between friends. Until it’s found that the accident was indeed a murder.

Who killer the master manipulator?

How could he be blindsided by his own? 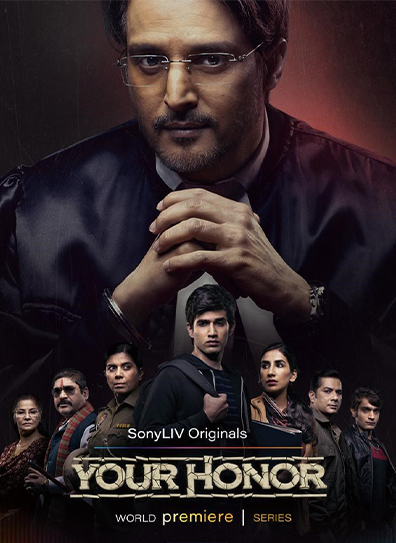