Rajveer, the son of a trader was born with a silver spoon in his mouth who flourished because of his contacts with the British. He studied in England for almost 15 years and has returned to India to practise law. Kranti is a survivor who lost her family when she was just six months and has survived a massacre. Outside the house, she is a fiery, spirited, young woman, with firm beliefs that she is outspoken about, but a quiet, dutiful niece in her uncle’s house. After returning to India, Rajveer works for the British government but he has no idea that he was being used and brainwashed by the British against his own country. When he gets to know about the truth he decides to revolt. He changes his whole life to be with this woman whom he comes to love and Kranti finally finds her family. 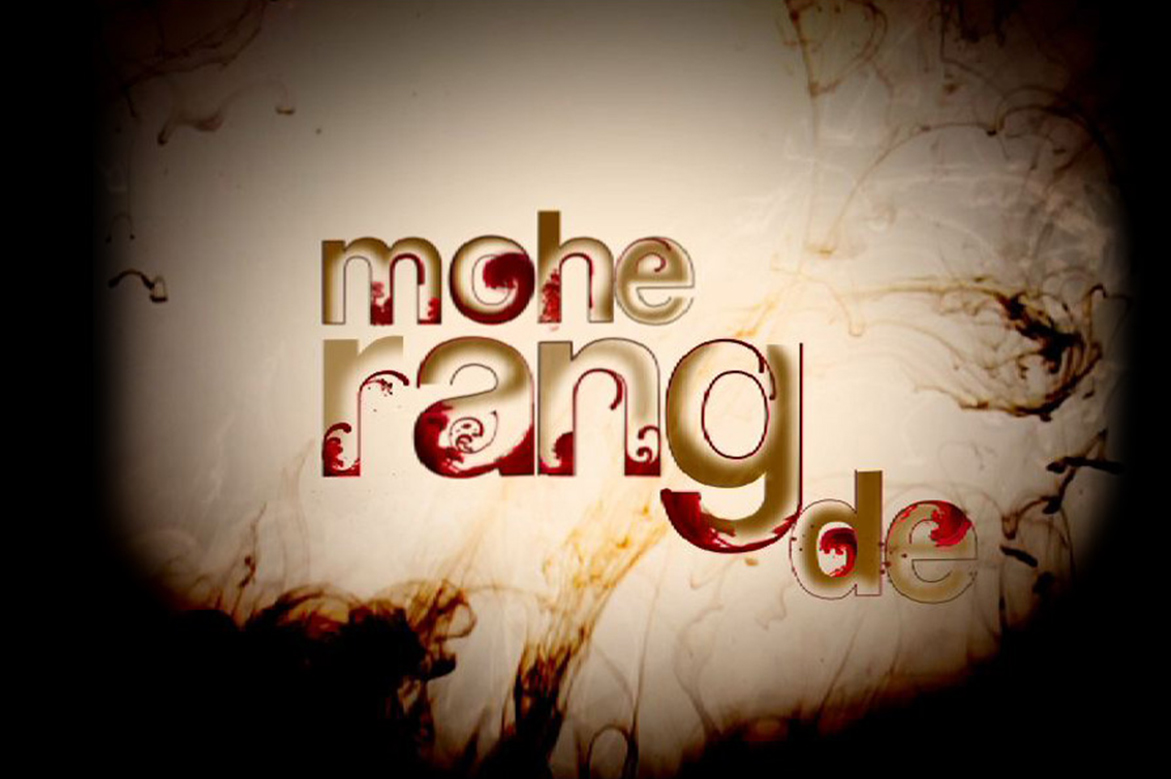 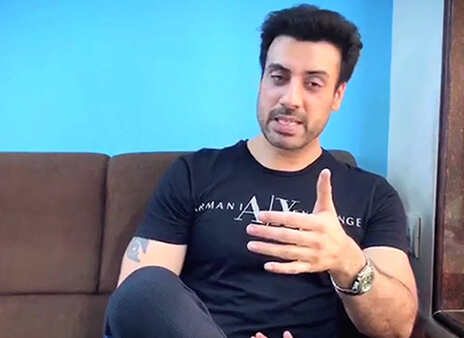 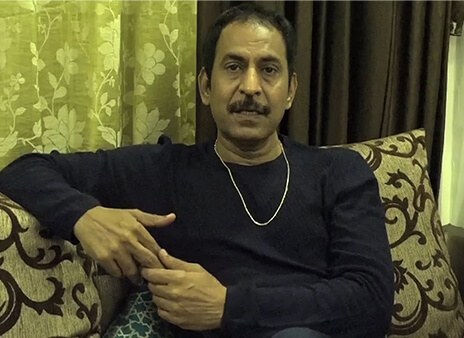