Neelkanth Chanda Rana, an autocrat zamindar rebukes his 6 daughters and considers them a burden. They have come into his life only for the want of a son. He has lost his zamindari and believes that it is only his youngest child, a son who will make him proud. It depicts the preference of a boy child over girl child which still prevails in many regions. Girls are treated as liablilities and brought up only to get them married. Krishna, the eldest daughter and the protagonist is a simple, honest and principled girl. She is the balancing factor amongst her sisters who believes that one day her father’s realization will change him and he will understand that his daughters are not "Paraya Dhan" but are the real wealth and a blessing to the family. 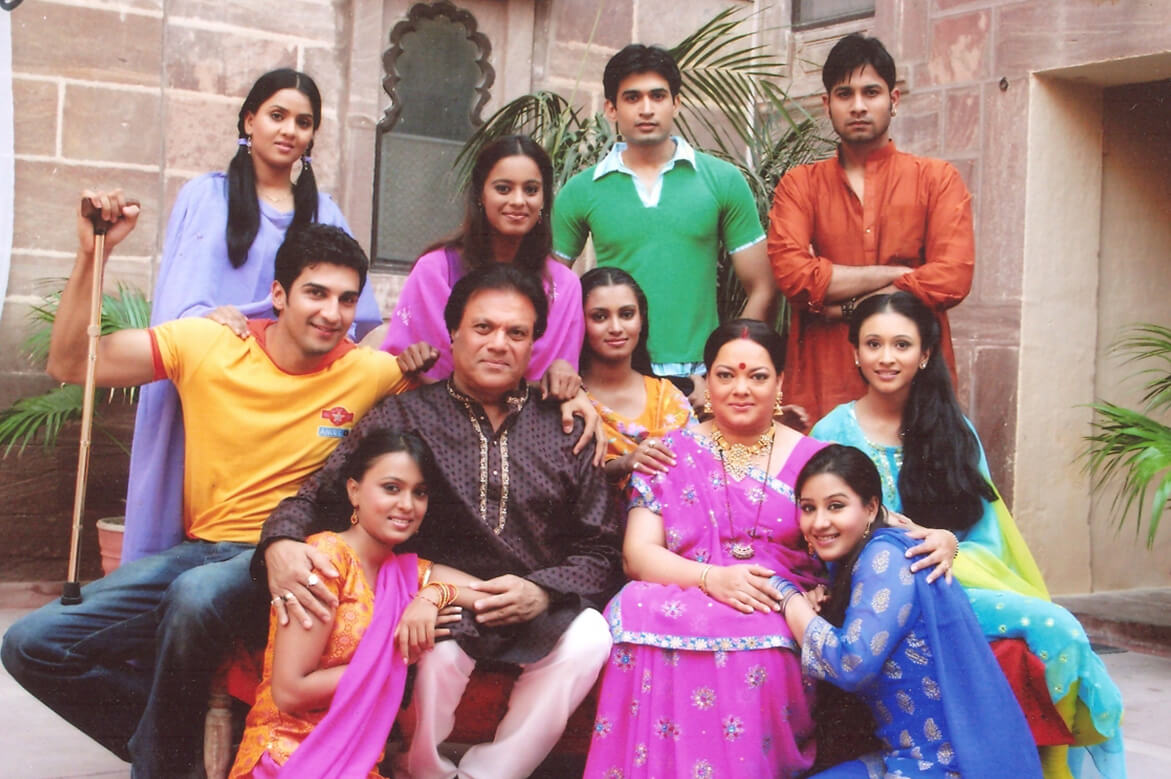 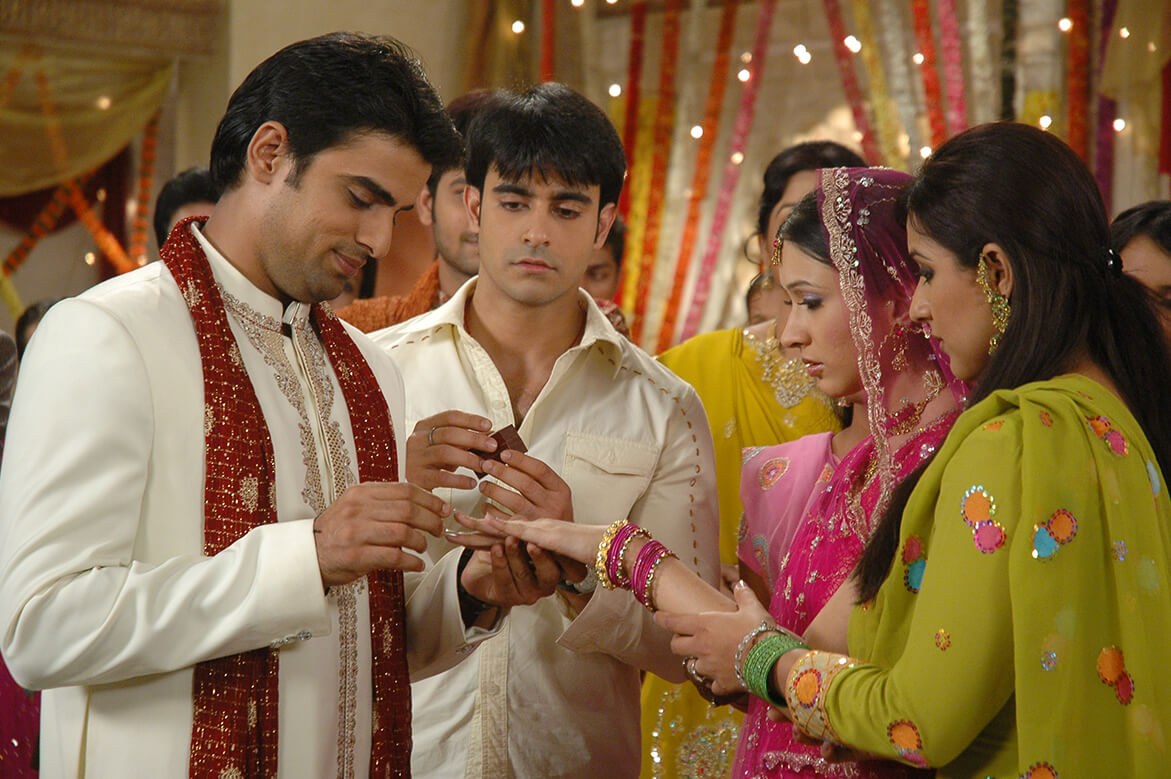 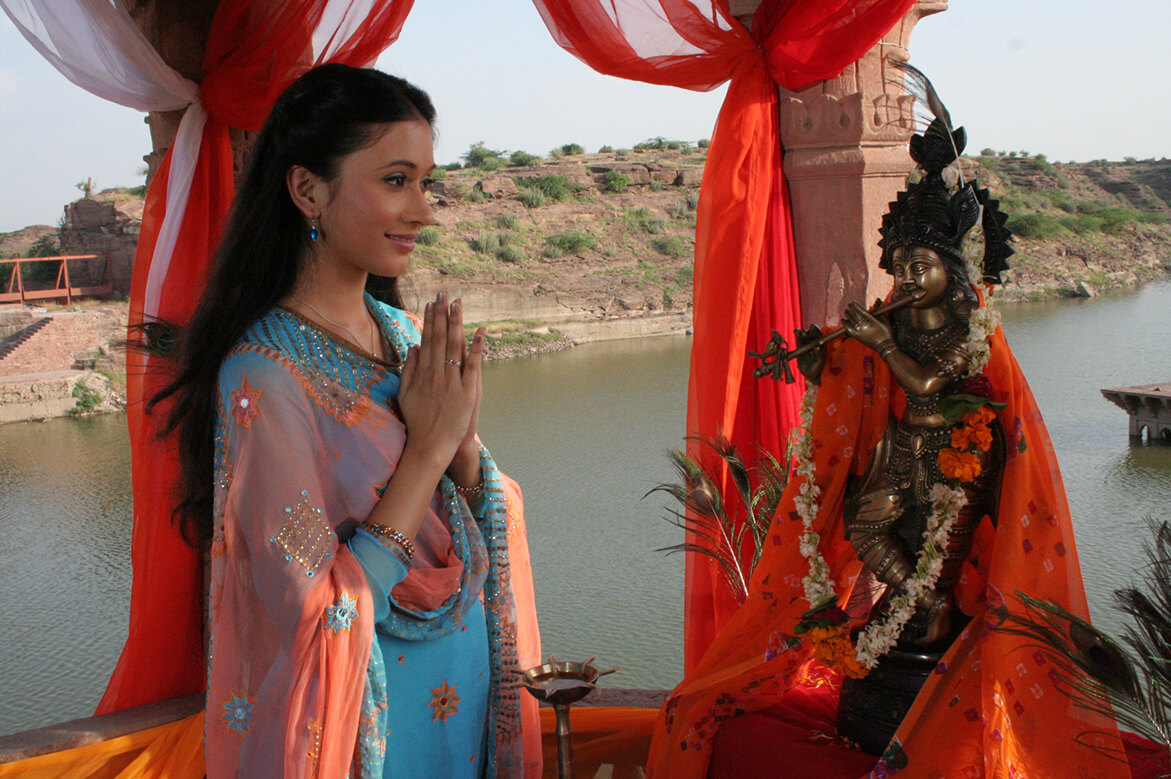 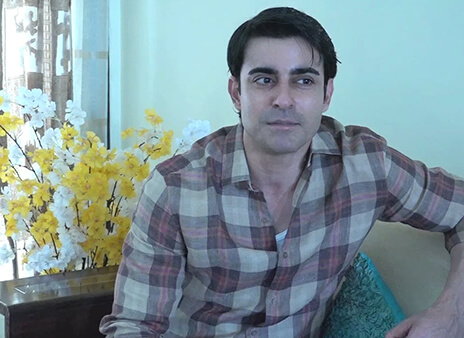