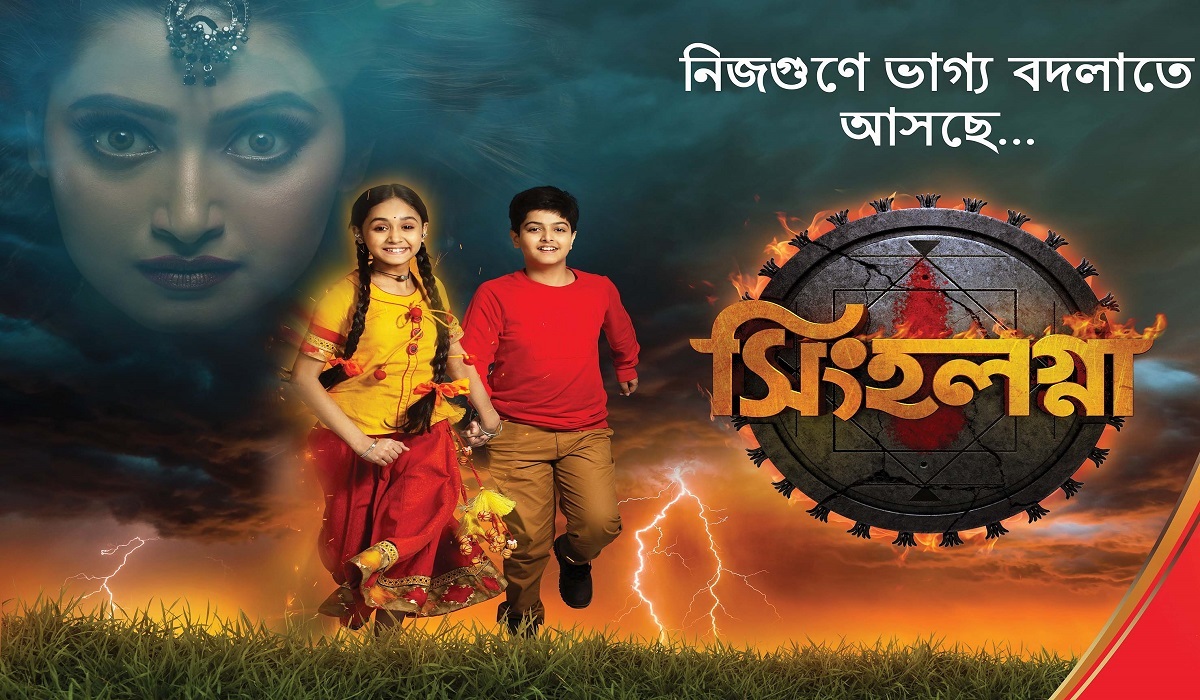 The birthday celebrations start. As Surya begins his lavish dinner, a cat jumps onto his plate - a bad omen.

Surya’s grandmother Chandrakala is shocked and calls Sankarananda, their kulpurohit, who’s notices a dark shadow of death lurking behind Surya.

There is a family history unknown to the family. Both Indra and Surya are thus in danger. But Chandrakala and Sankarananda are unaware of that history to be able to handle this uncanny.

Rajmata requests Sankarananda to save their lives. He says for that Surya immediately needs to marry a Leo girl (Singhajatika). She will have super natural powers and can save Surya’s life.

As the family gardener Nakul’s daughter Lagna overhears this, she blurts out that who will marry Surya. Sankarananda’s stares at her. Lagna’s the girl he was seeking.

To stop the marriage evil forces come into play and Surya is attacked. He starts bleeding profusely and is shifted to the nearby hospital.

Sankarananda insists that the marriage through sindoor daan is accomplished immediately. Surya put the sindoor on Lagna’s forehead and is saved.

Once married, Surya finds a protector in Lagna and also a genuine loving and caring friend.

What will be the future of this marriage? Will evil win over good? Singhalagna tells the story of little Lagna growing up amidst all the turmoil