Krishnendu is a third year student in the prestigious Bengal Institute of Medical Science where Juni has joined. He is a brilliant, honest but short tempered boy from a very average family. A sequence of events unfolded dramatically makes Krishnendu and Juni at loggerheads with each other. Being raised in a rich and influential family, the rude reality of hostel life at BIMS makes her situation miserable. But eventually Juni realizes Krish's good qualities and begins to like him. He relents and accepts her love. Dr. Mukherjee is all out to defame Krishnendu's career and has an evil plan to frame him. He gets expelled from the college. When Juni's mother meets Krishnendu for the first time, she found him strikingly similar to their old acquaintance Saradindu Sengupta. Saradindu is sentenced to 14 years in prison, for which Dr. Mukherjee was responsible. He had framed Saradindu for rape and attempt to murder of a nurse Arunima when both of them were working together as doctors. Drama unfolds when Juni starts investigating the truth behind Saradindu's conviction and she compels her father to confess all his wrongdoings 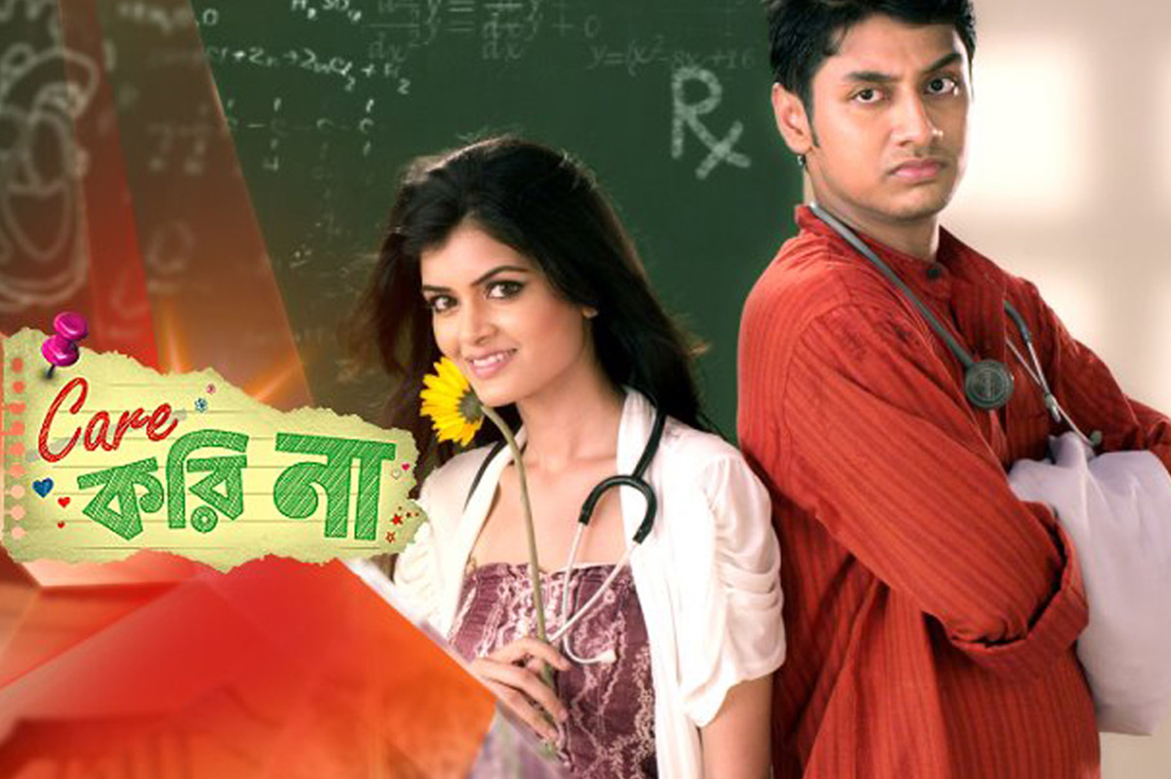