The tribe is known for their beautiful ‘Raai dance’. But over the years, the dance form that was originally meant as a reverence to God turned out to be detrimental to a woman’s dignity. Raai dance became insufficient for the livelihood of the entire family, therefore the performers inevitably were pushed into the flesh trade under constraint for the sake of their families. This constraint later took the form of tradition. The people of the tribe have a code of conduct, the ritual of ‘Sar Dhakaai’, which fosters raising their daughters to become mistresses of rich landowners. This is the story of the coming of age of a girl called Sugni, who is born in that tribe. She is made to realize that she is no exception and she will have to follow the tradition just like her mother. But Sugni aspires to be a bride and wants to break free of this oppression. She decides to oppose her caste and community based shackles. Unlike her mother and the other Bednis, she wants to have a normal life, understand the meaning of love and most importantly stay loyal to one man. Her progressive thought process does not allow her to accept her fate without putting up a fight. She struggles to lead a dignified life where relationships are based on emotions and not on financial transactions. The show is about a free spirited Sugni’s quest for freedom who dares to stand up to ancient tradition against all odds. 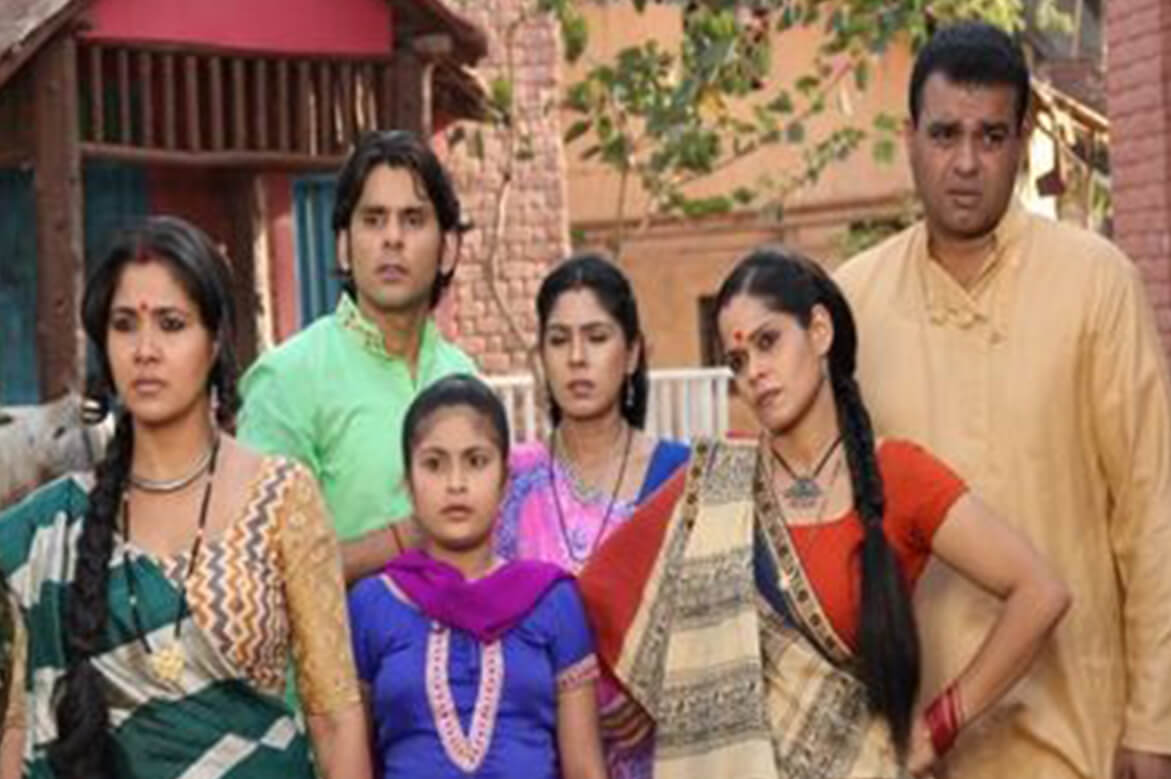 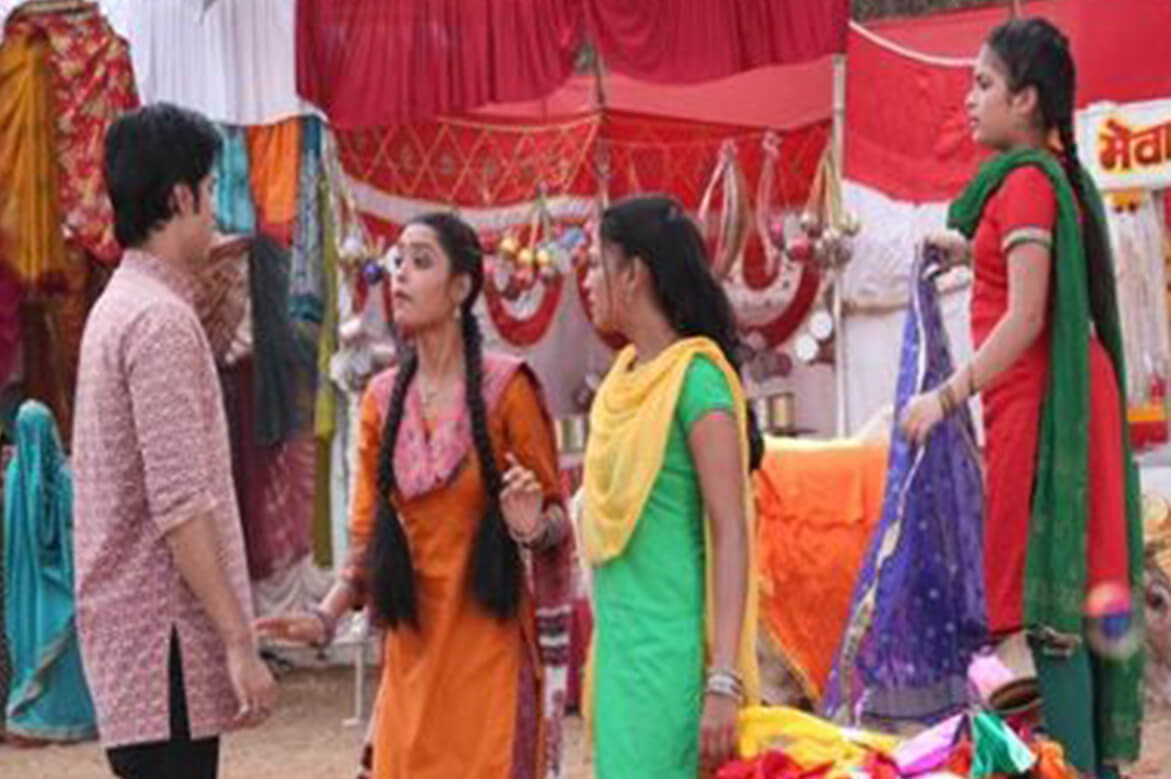 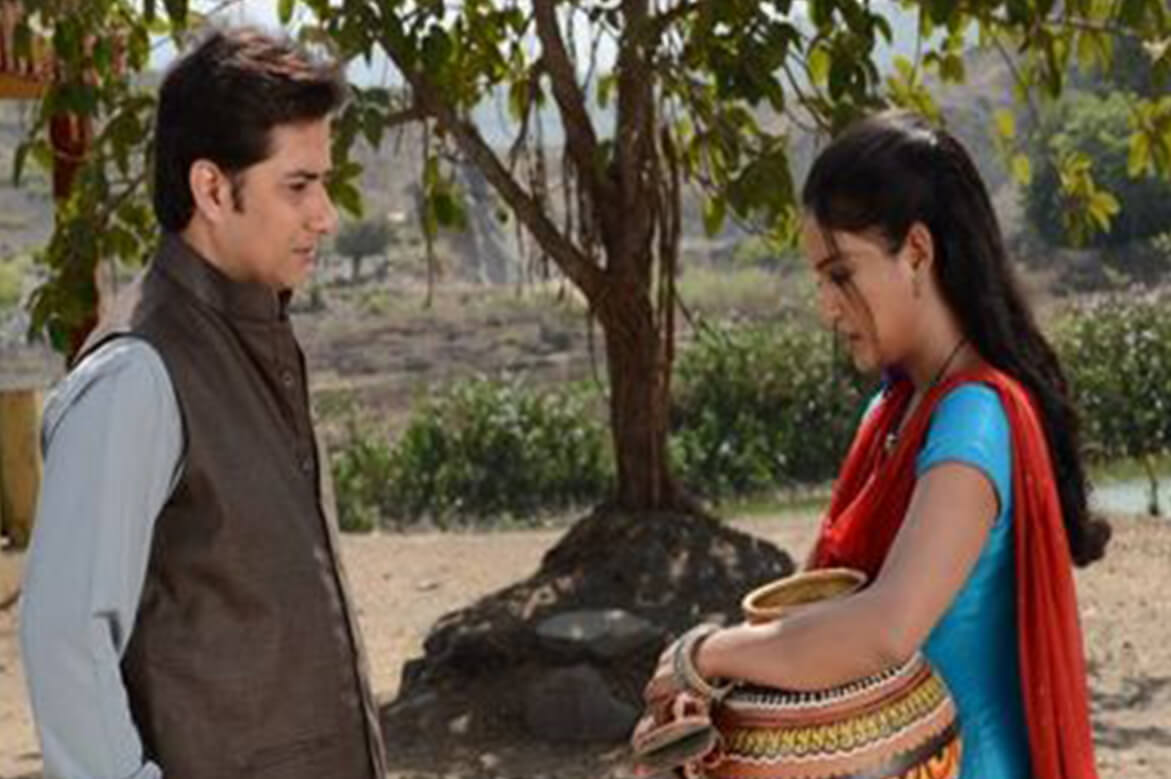 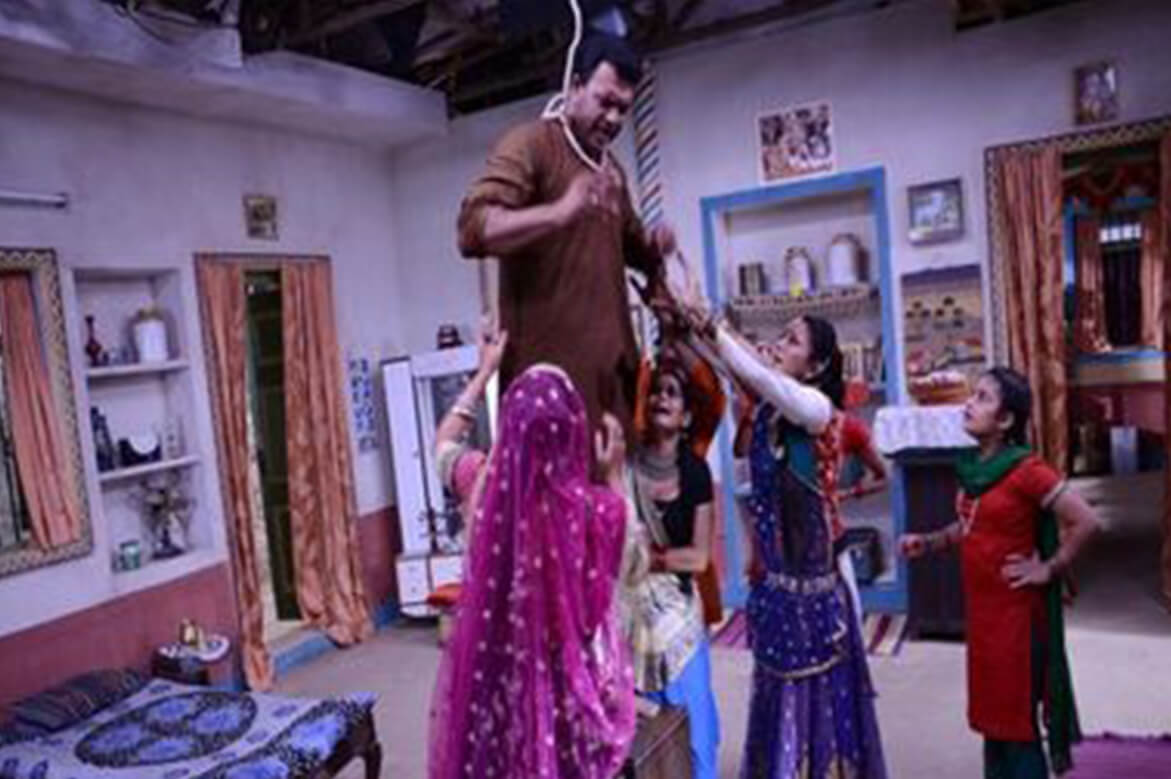 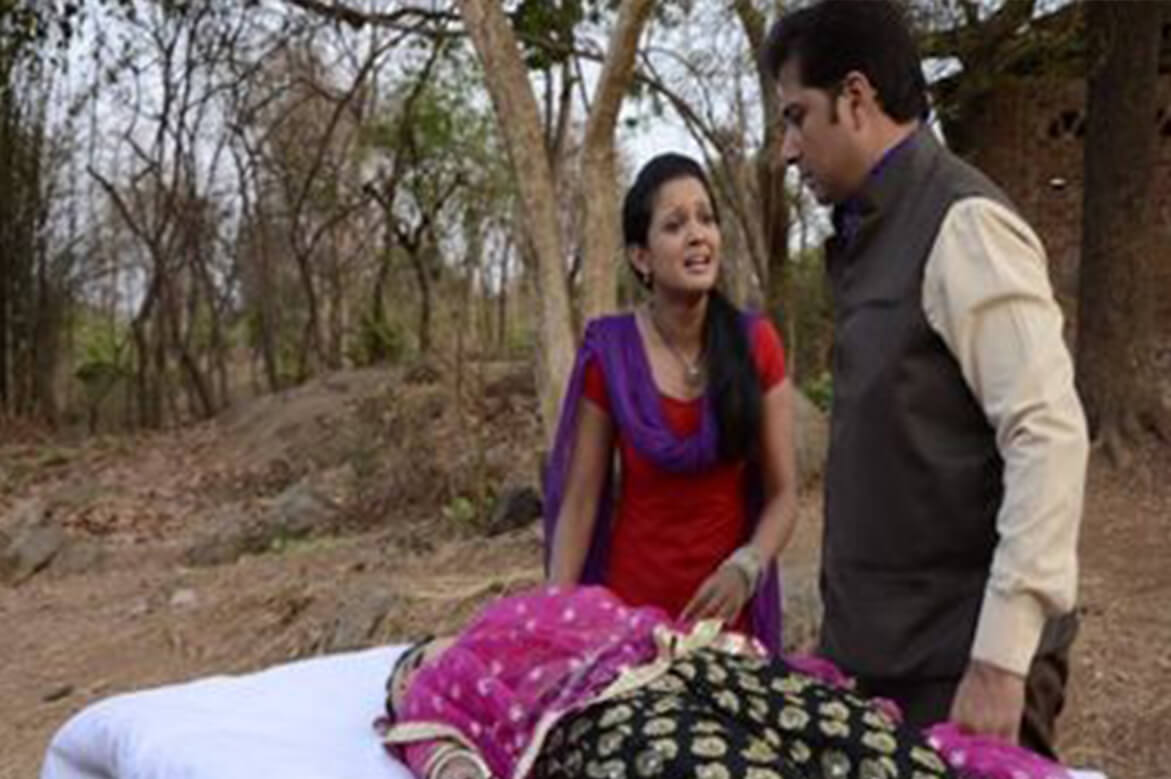 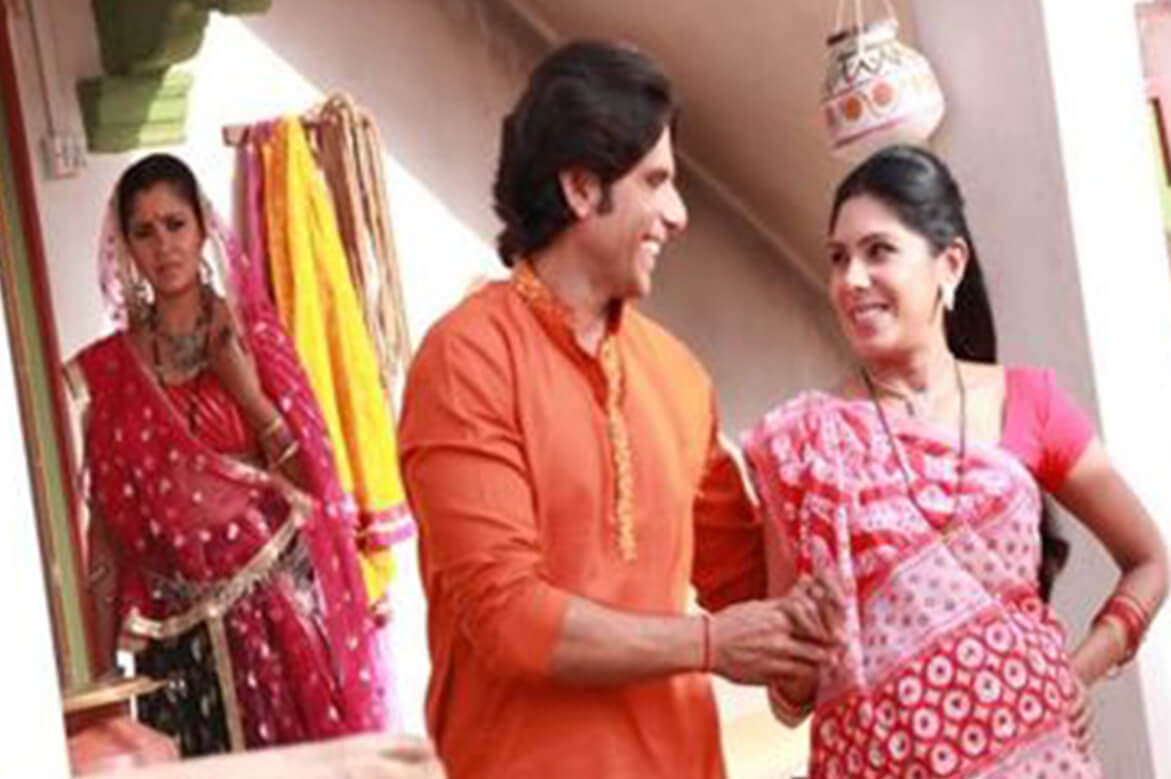 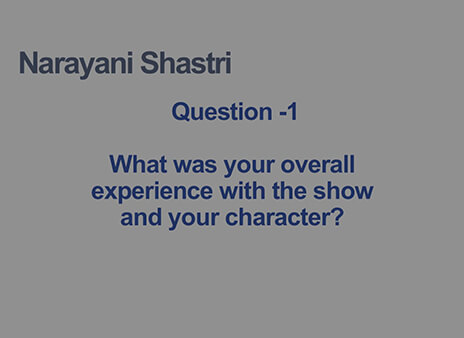 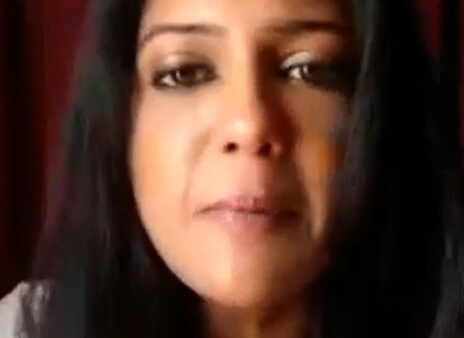