Veersain protects him from the tyrant king Takshak. With his ever growing greed and power, Takshak is a curse for the mankind.From black magic to black deeds, from heavy taxes to massacres, he practices every thing which may make him mightier and stronger. Shaurya falls in love with Takshak’s daughter, Princess Suhani who has a heart of gold and holds a special bond with villagers. It is their magical love story which blooms despite the presence of dark clouds cast by the evil forces. Shaurya Aur Suhani is the search for identity, love, pride, faith and the fight against injustice in a strife-torn land. Would Shaurya get his empire back from the clutches of Takshak and bring justice to his father and regain his lost pride? 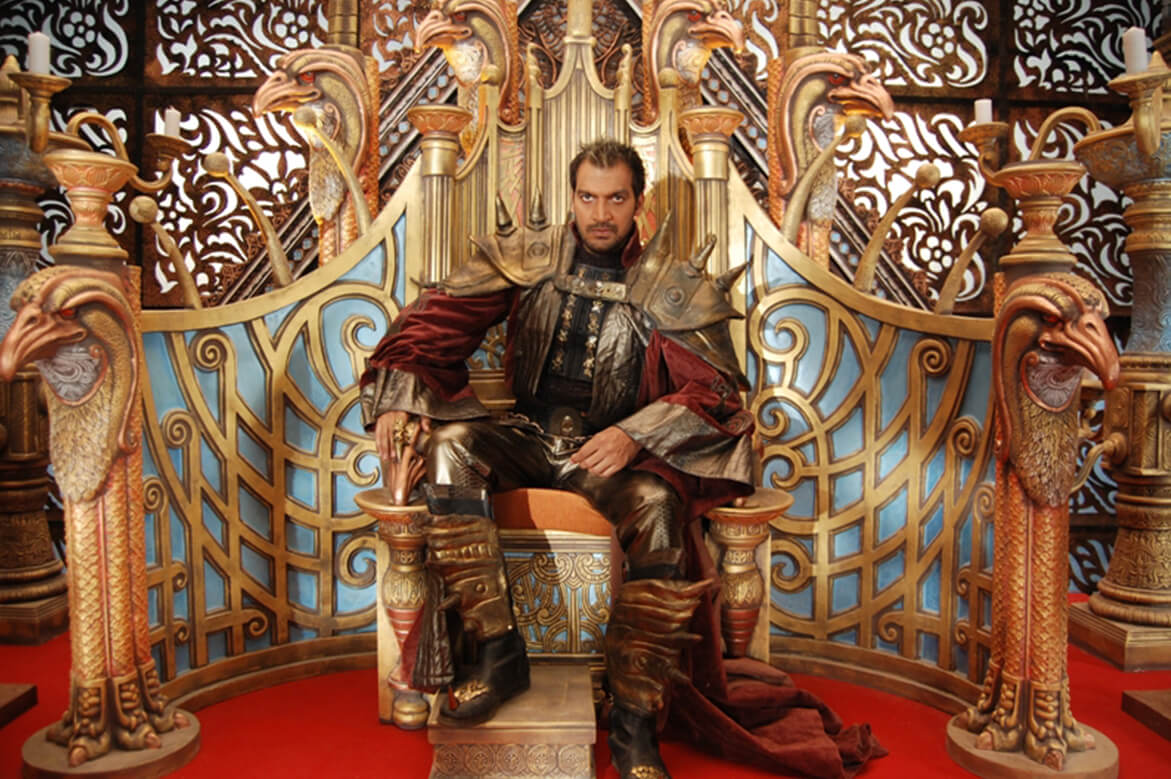 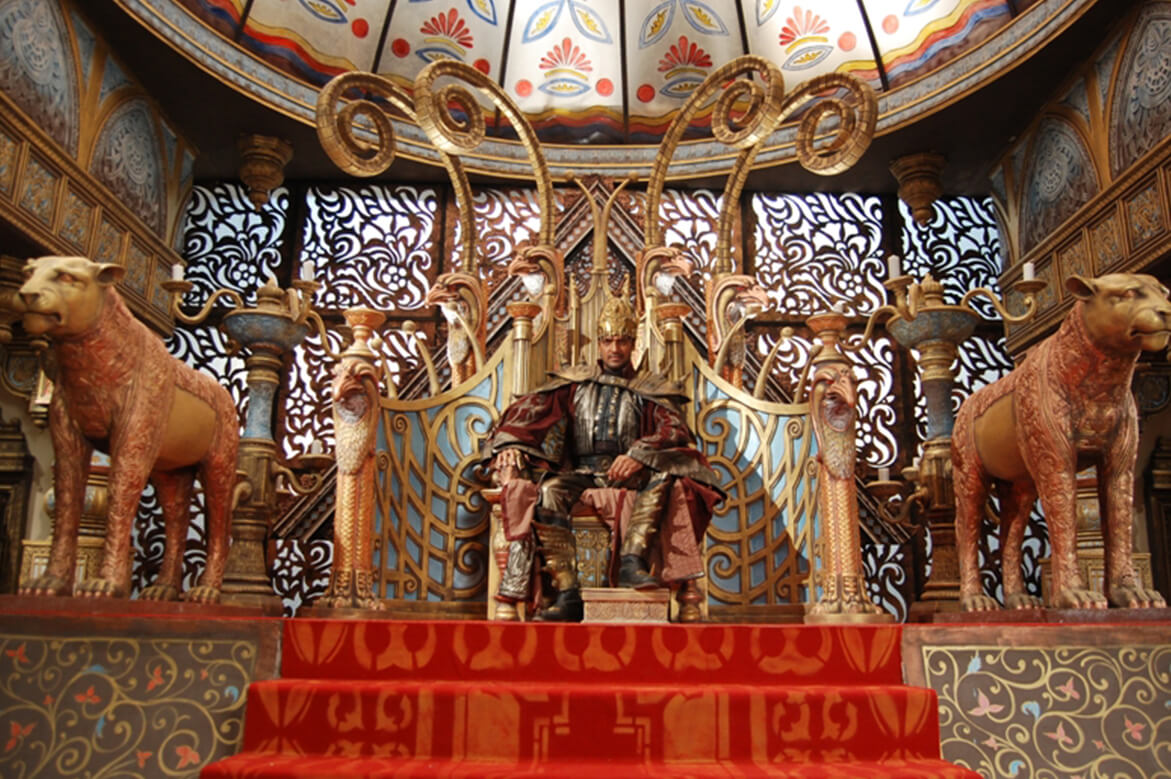 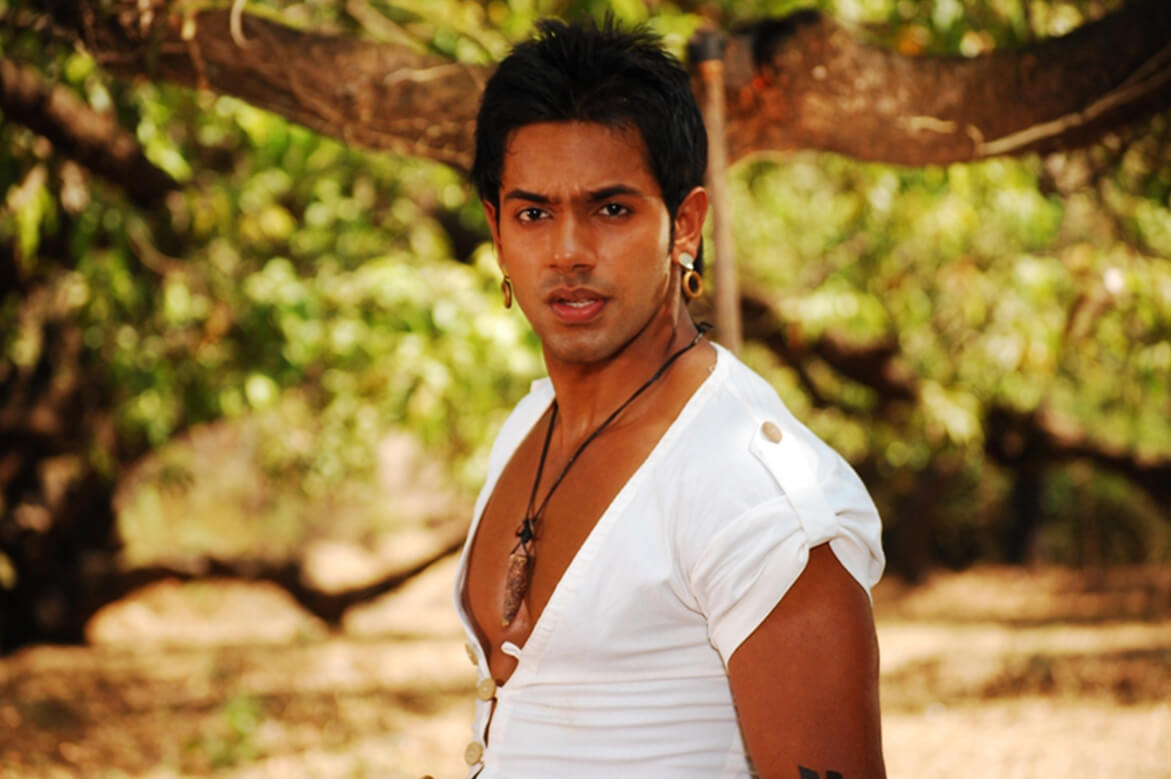 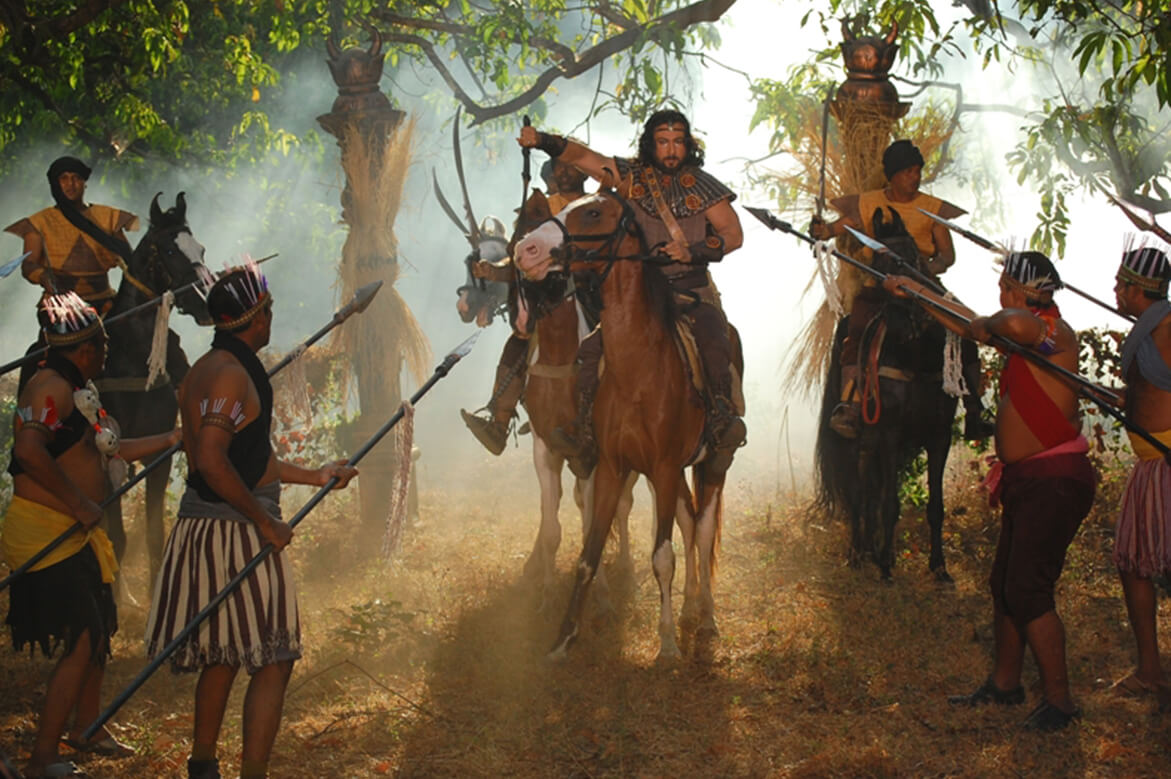 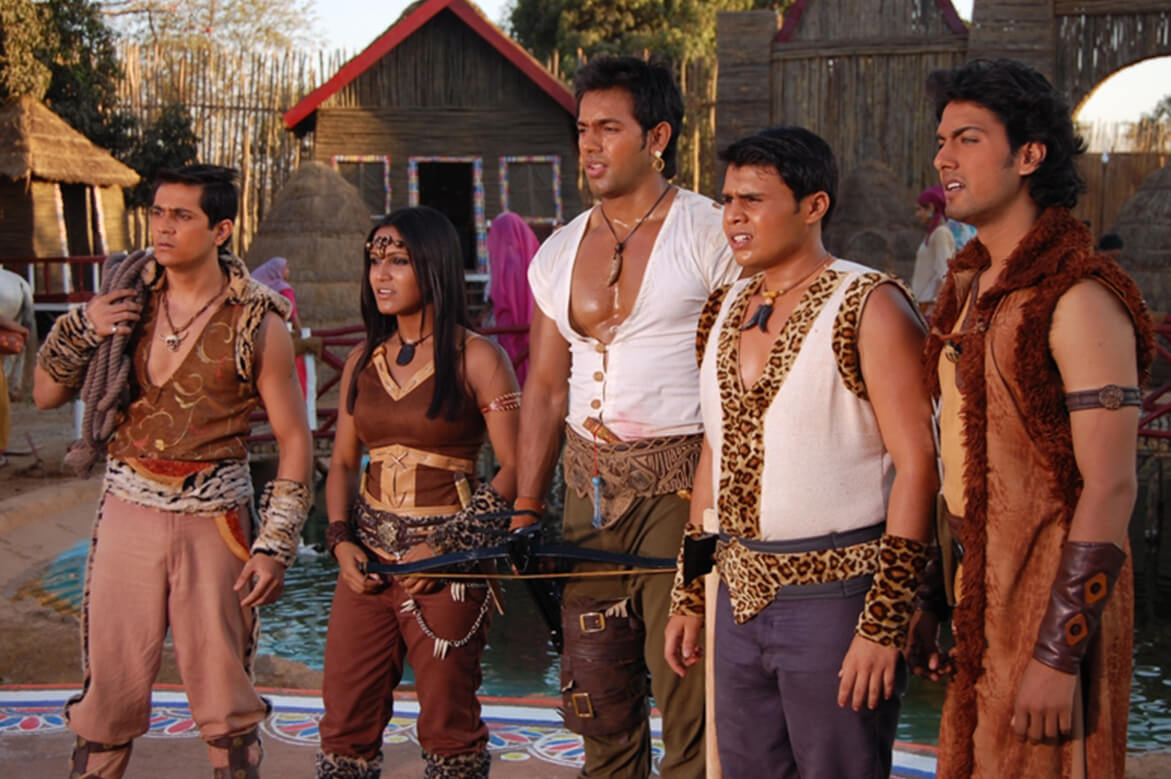 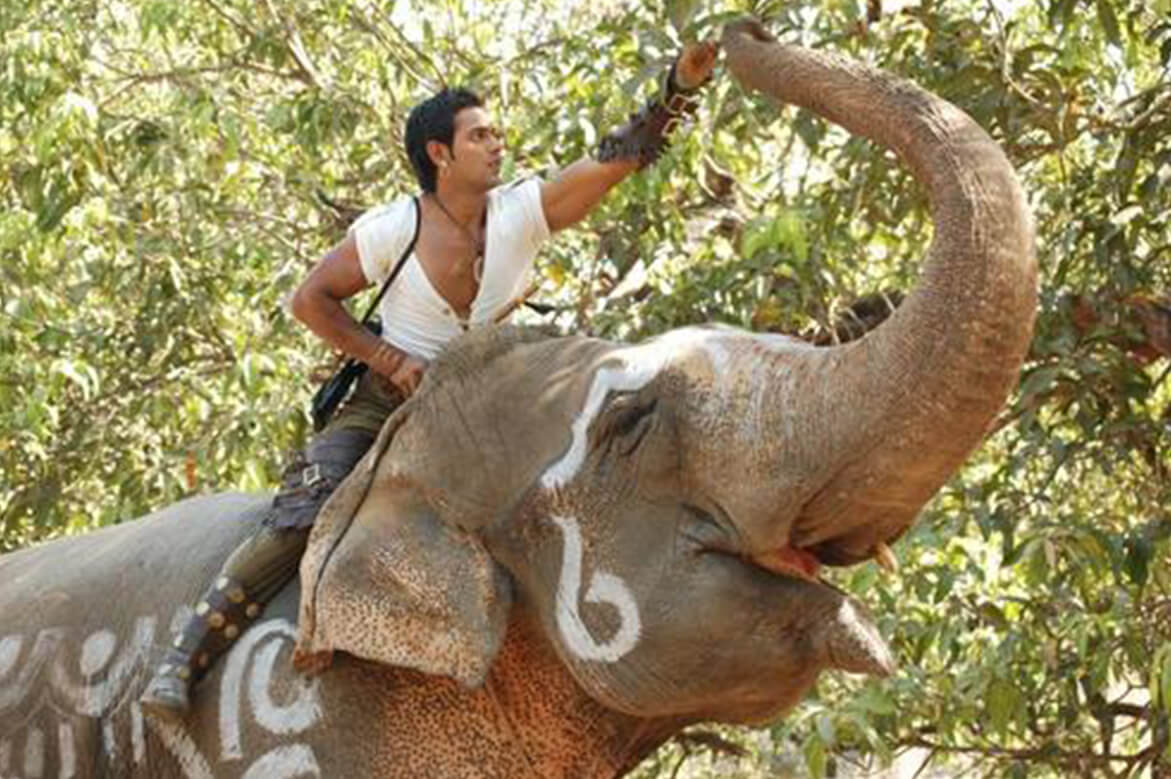