Starring Vinod Khanna and Seema Biswas, it portrays the pain and the tragedy of the terrorist stricken families. It tells the stories of incredible heroism in the face of terror, where it proved that despite the best attempts of those who would seek to destroy it, the spirit and nobility of humanity would always shine through. The movie highlights emotions through the extraordinary struggles, fears, courage and sadness of the many ordinary people of the city during this traumatic event. "Unn Hazaroon Ke Naa" bagged an award for ''Social awareness'' at the 4th Indy's Award organized by CMO C 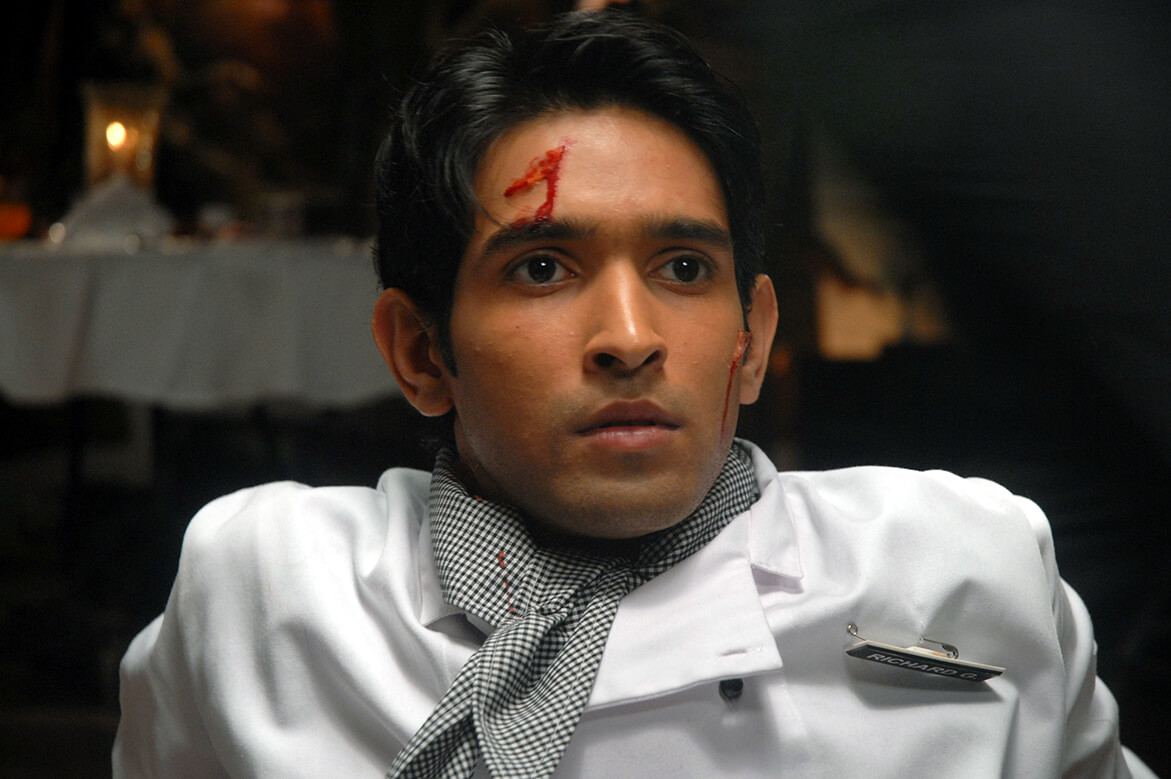 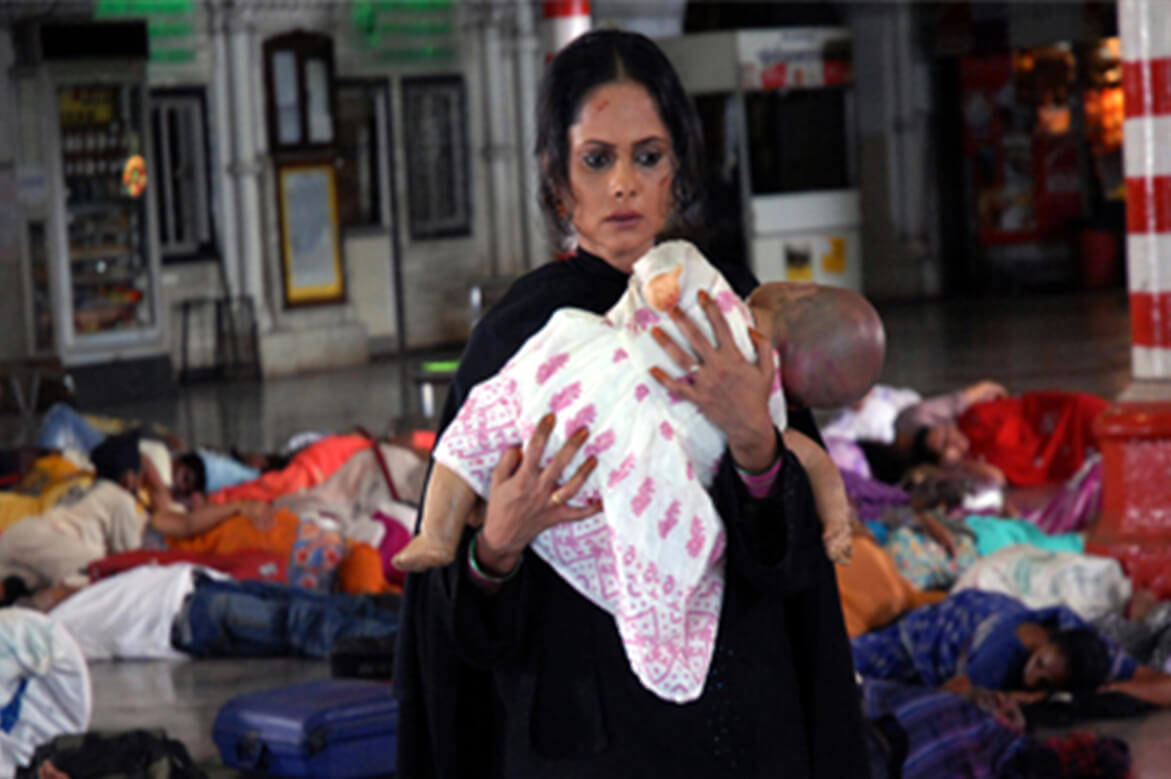 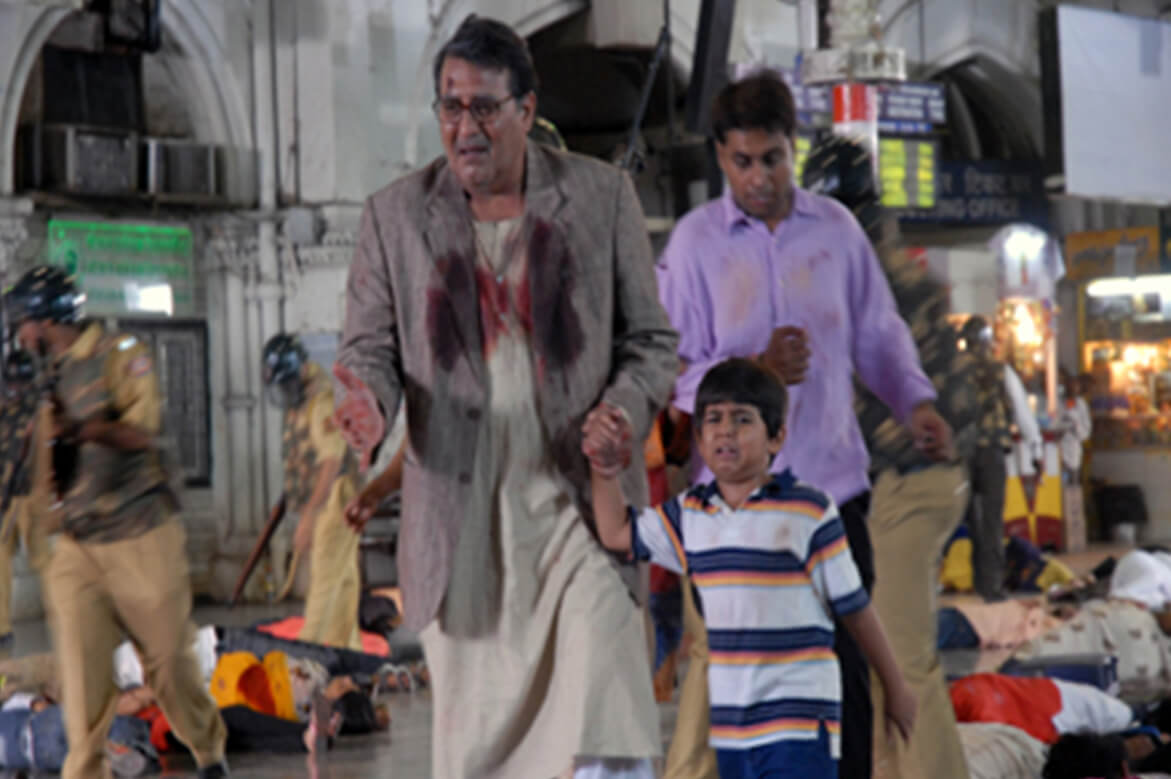 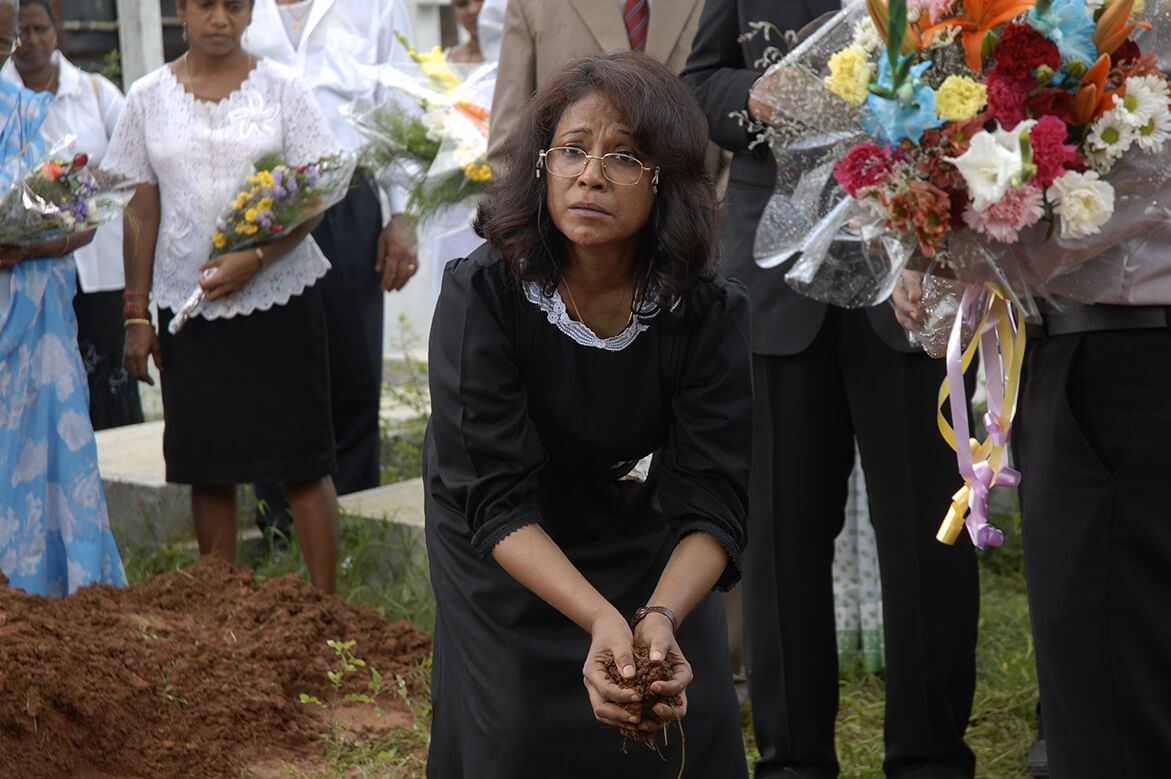 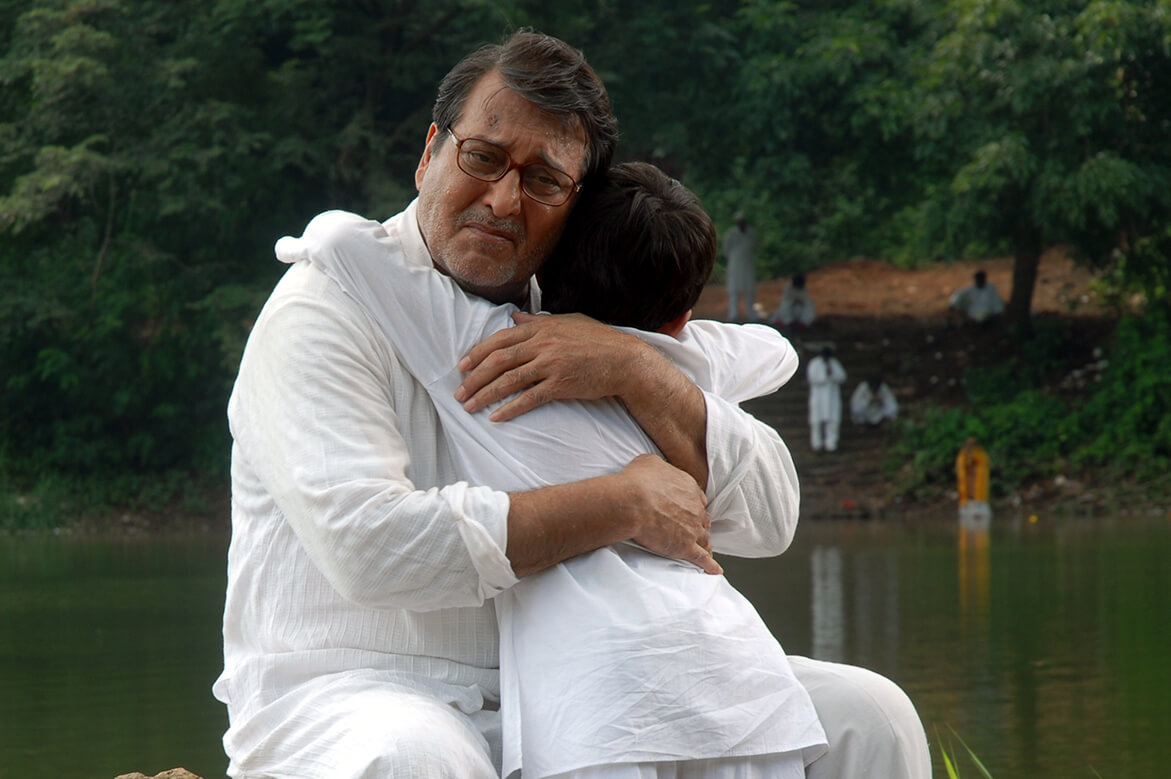