Joyeeta, our 22 year old protagonist born in a group of small tenement was made to believe that no good life could be made without hard work and struggle. Her parents had migrated to India from Bangladesh during the exodus. Joyeeta's father, a very good student with a bright future had to give up his studies and work as a labourer at a very young age due to economic pressure to provide for his displaced family. By the time Joyeeta and her brother were born, this lower middle class family had settled into a somewhat contented existence within their straitened means. An idealistic and very conscientious man, he loses his right arm due to an accident in his factory. The lawyers appointed by the companydeniedcompensation citing the reason that he was working during lunch break.The reliable and diligent worker was rewarded for his assiduousness by the loss of his job. His hopes and dreams for the future now fell almost completely on his children for whom he envisaged a wonderful and golden future. However he is disappointed with his son who had no interest or aptitude for academics, fared poorly in school and bore his father's criticisms with silent fortitude. On the other hand, Joyeeta was brilliant in her studies. She loved her brother dearly who in turn admired her academic prowess with all his heart. From a very young age, Joyeeta begins to understand that her father's hopes and dreams have shifted from her brother to her shoulder and her father wants her to become a lawyer when she grows up.She had no real ambitions of her own and was content to believe in her father's dream of her becoming a lawyer and to bring justice to the dispossessed and downtrodden. 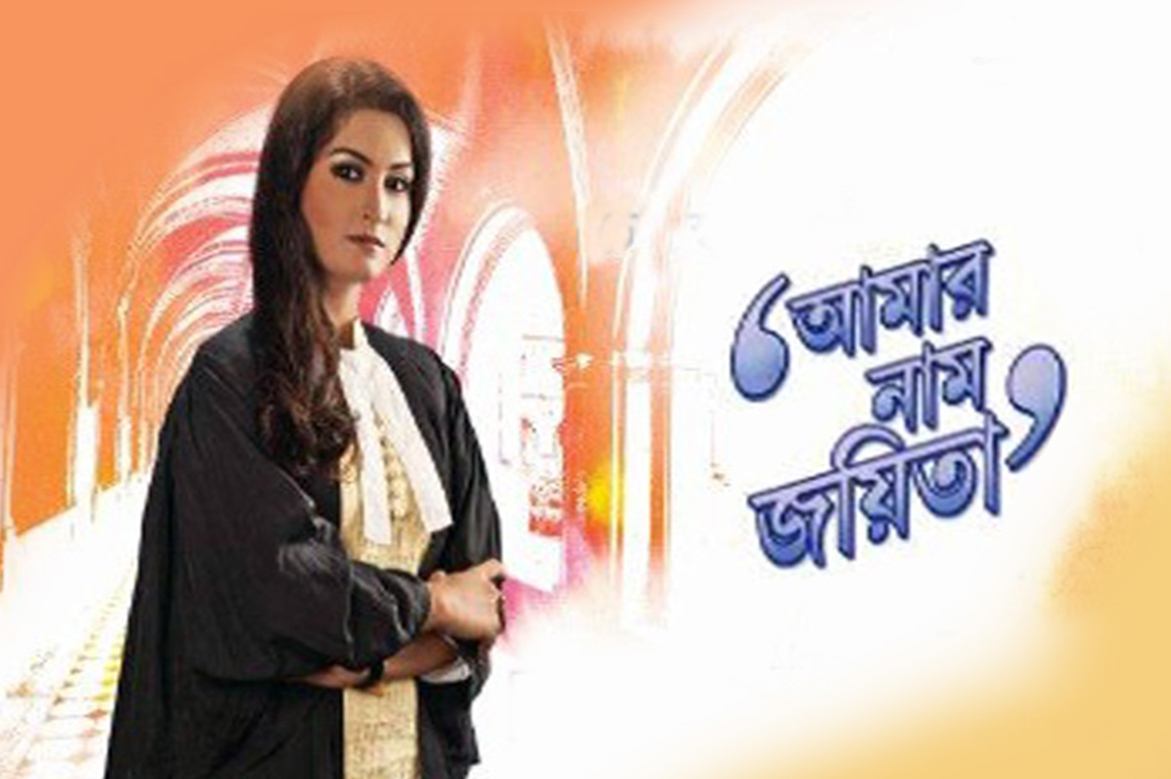