Aastha and her husband Shivam belong to a small town conservative family. The story portrays the life of a couple who cannot conceive a child even after several years of marriage. Indian patriarchal society always blames the woman if a couple does not have a child and the consequences can be emotionally damaging. Because of her love and commitment towards her husband, Aastha doesn't reveal the truth to their family that it is due to Shivam’s inability that she is unable toconceive.Though she yearns for a child, but she decides not to reveal this secret to anyone. She is ridiculed and considered a bad omen.It further delves into the issue of superstitious beliefs surrounding infertility. The couple’s desire and yearning for a child sets the drama rolling and brings the family to the threshold of a big decision- adoption. A homeless child finds his way into their lives and they decide to take care of him as their own child seeing him as a blessing. But the option of adoption is discouraged by the family since preference is given to a biological child who will ensure that the genes of the family are passed on from one generation to another. The show brings out the conflict between characters, face saving issues and the adoption of a child whose background is unknown. 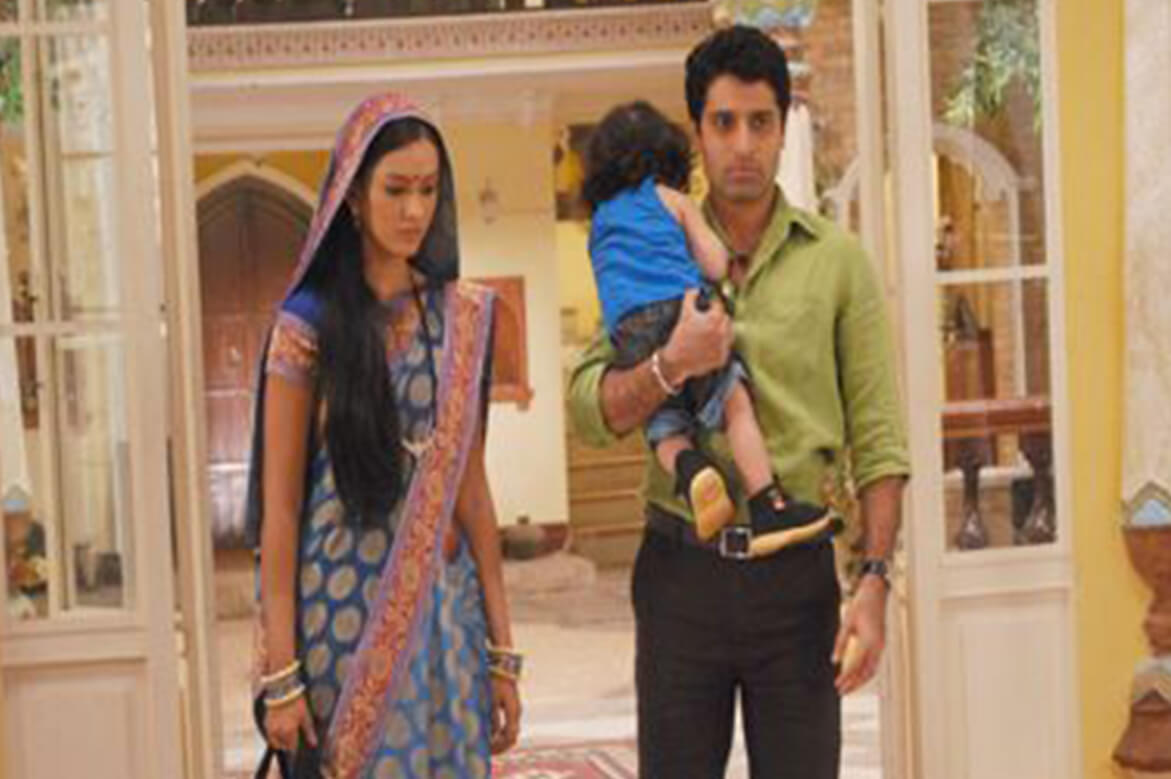 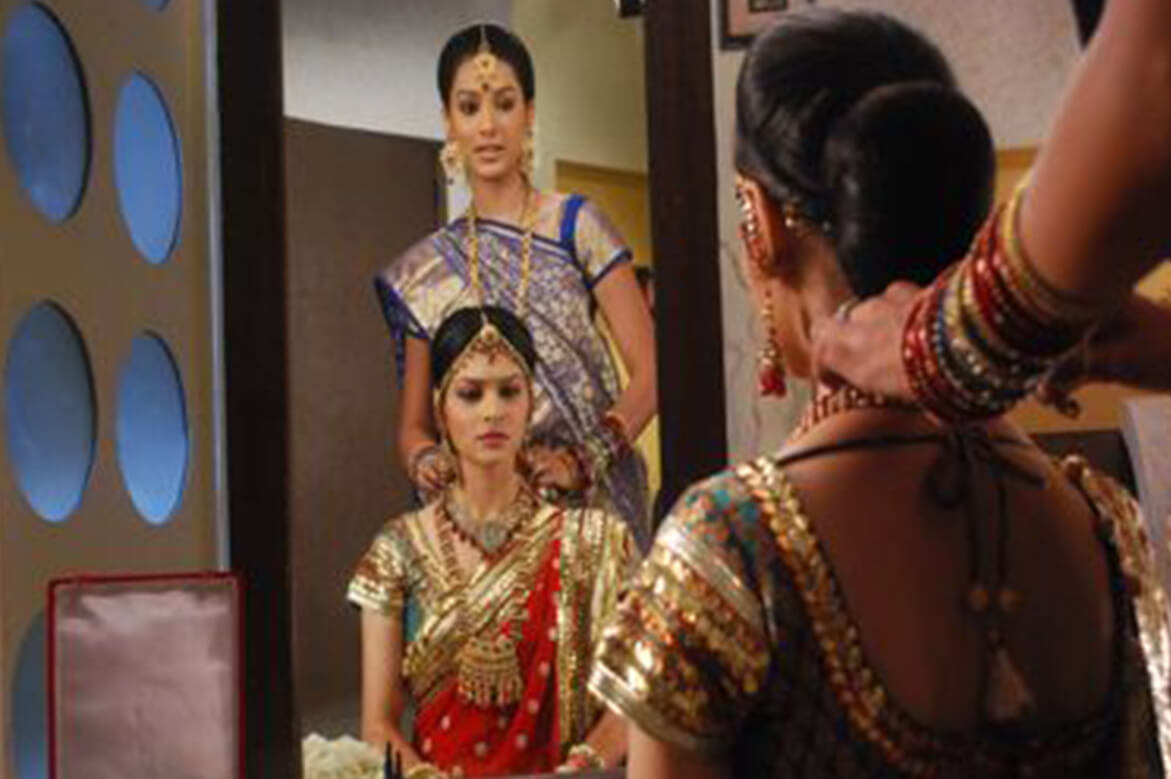 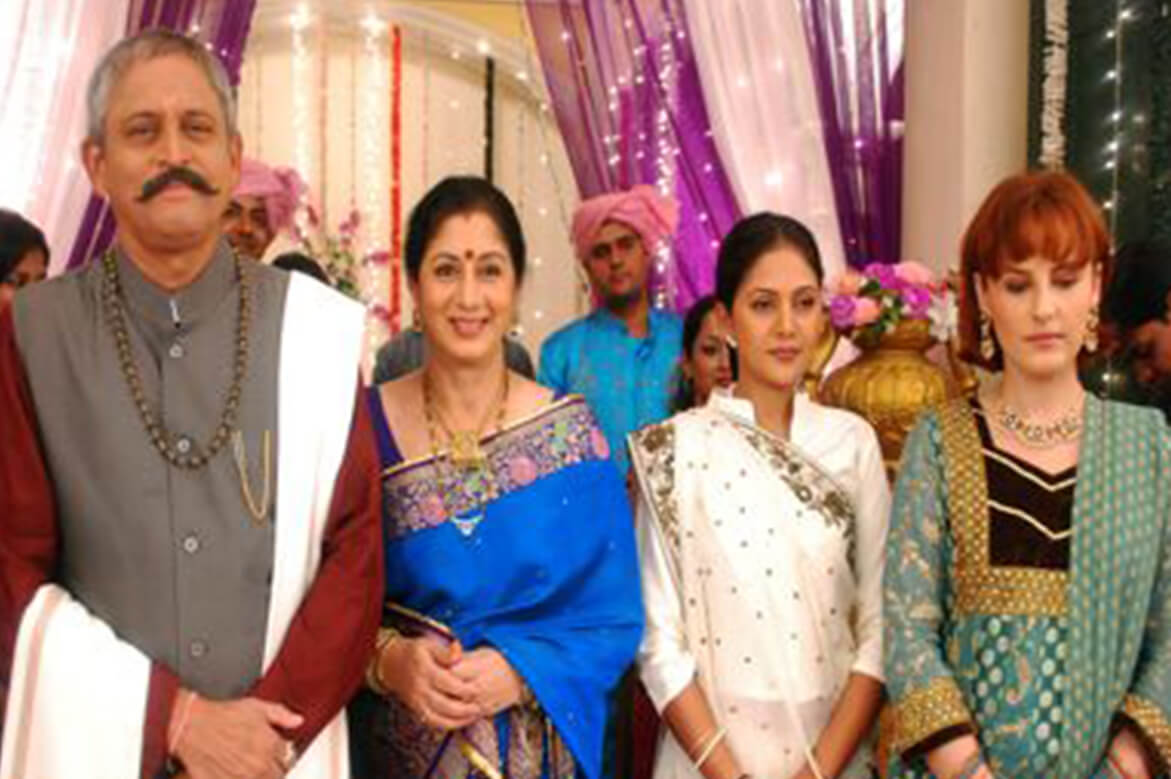 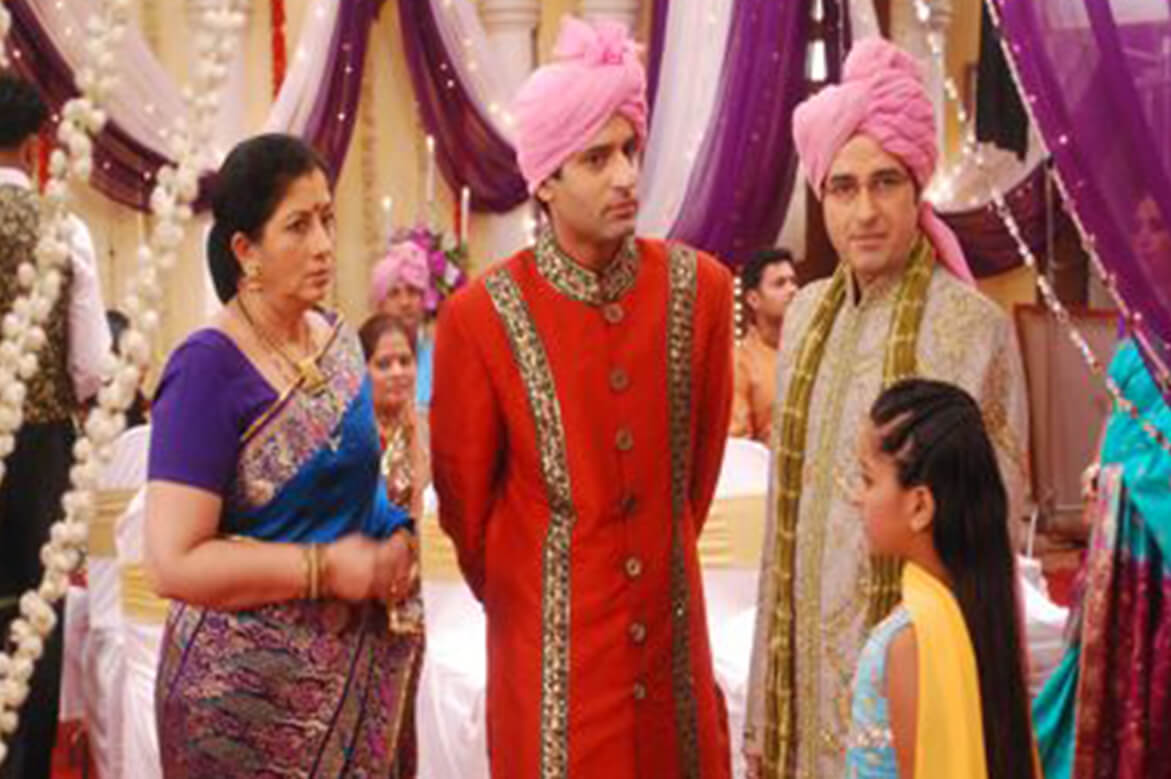 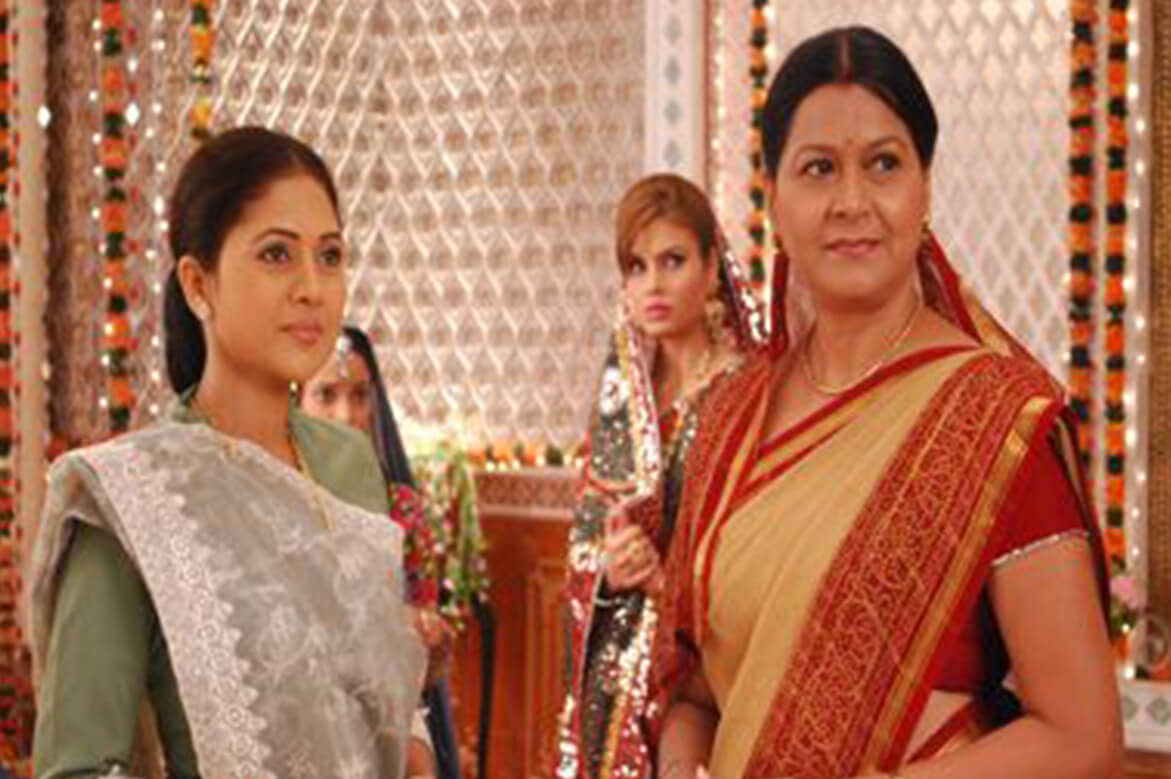 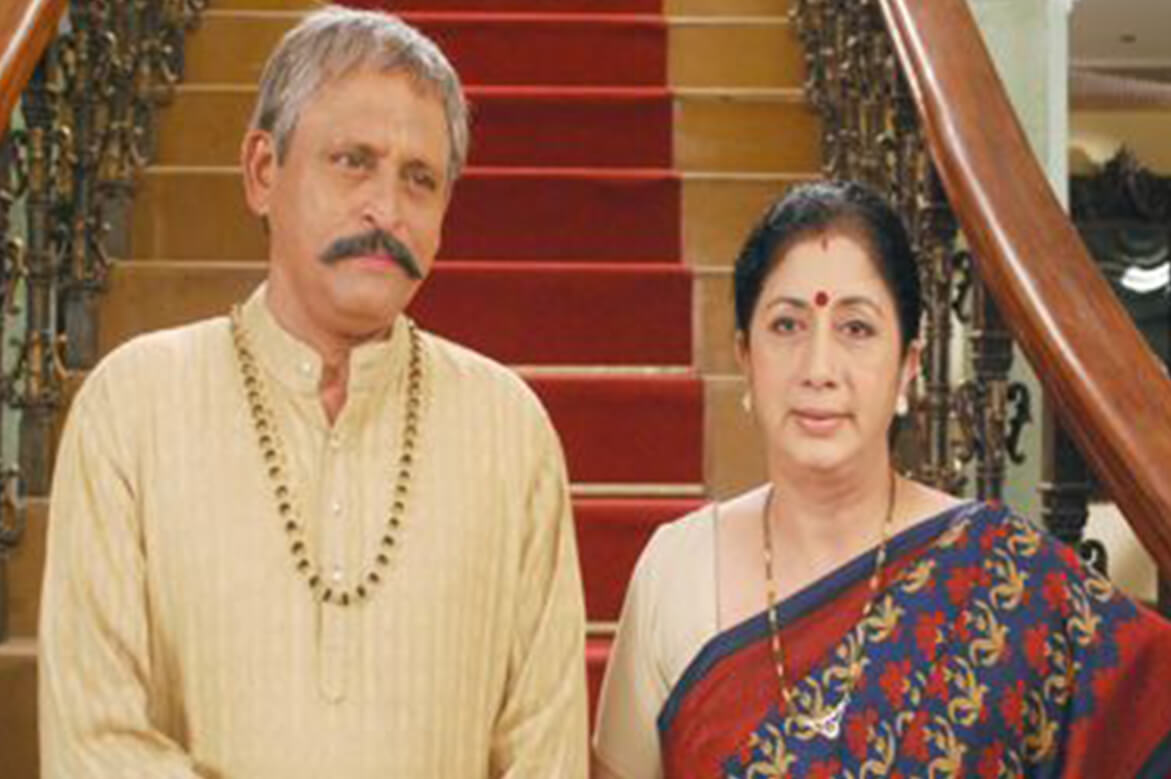 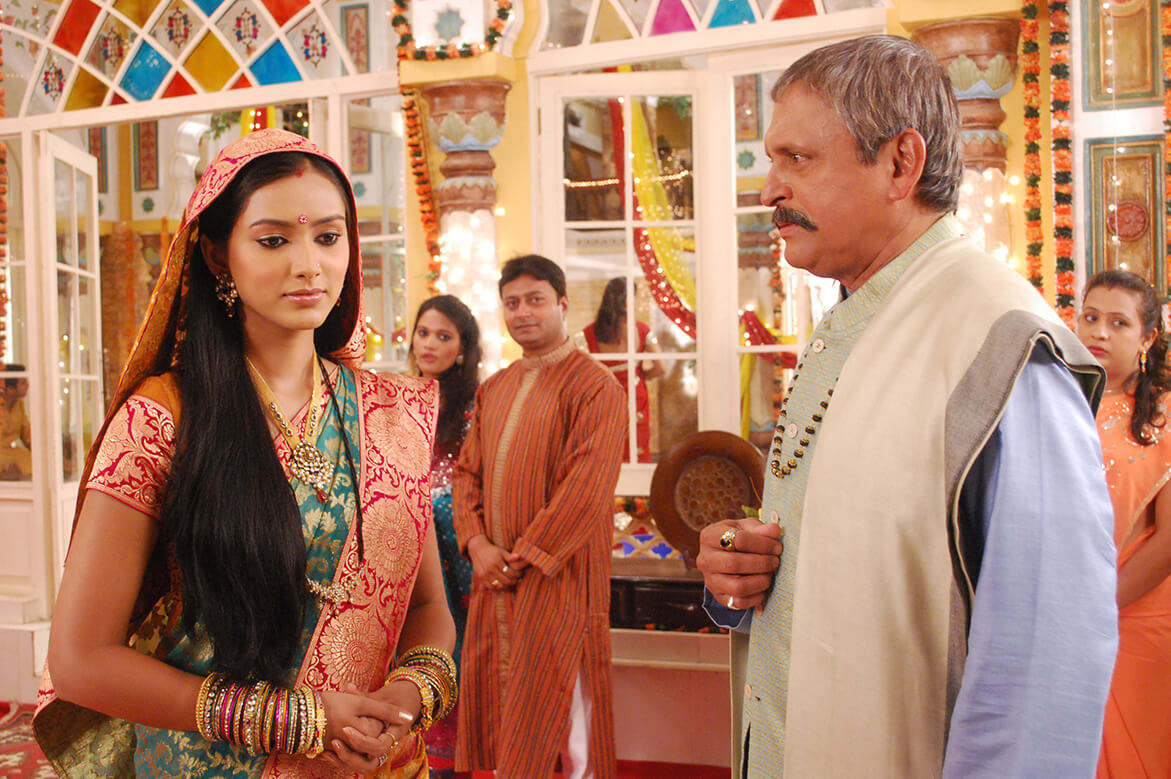 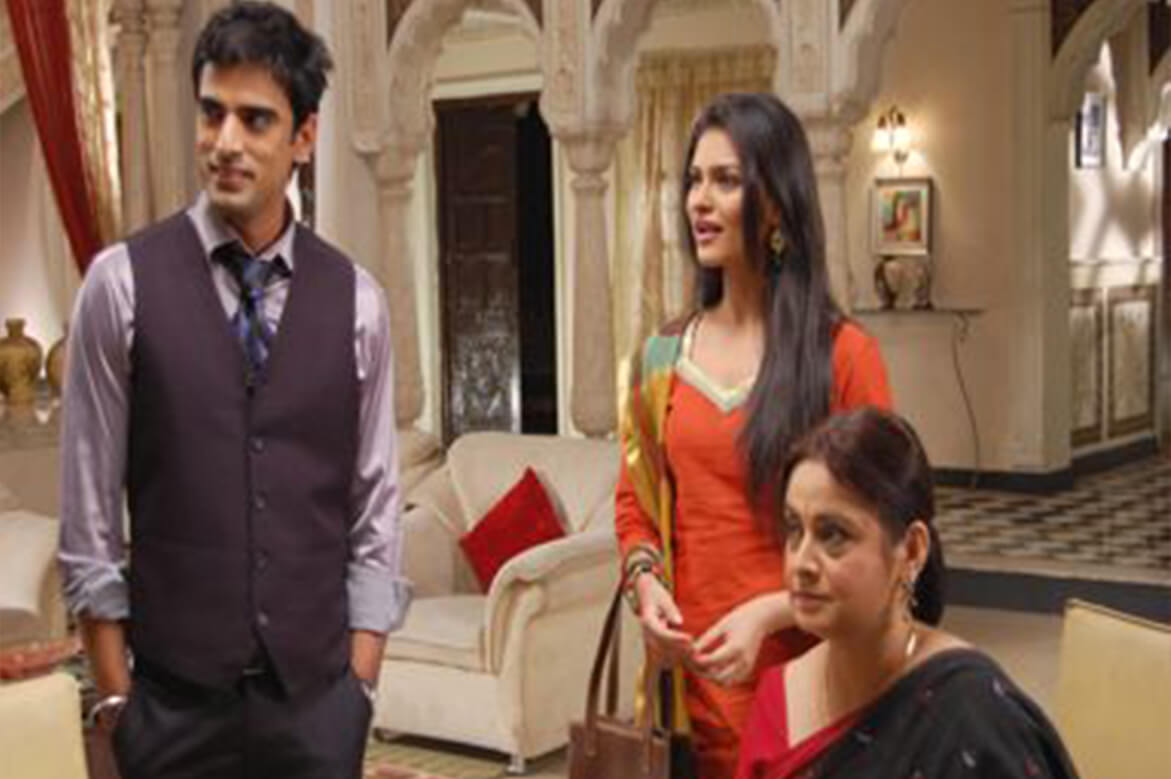 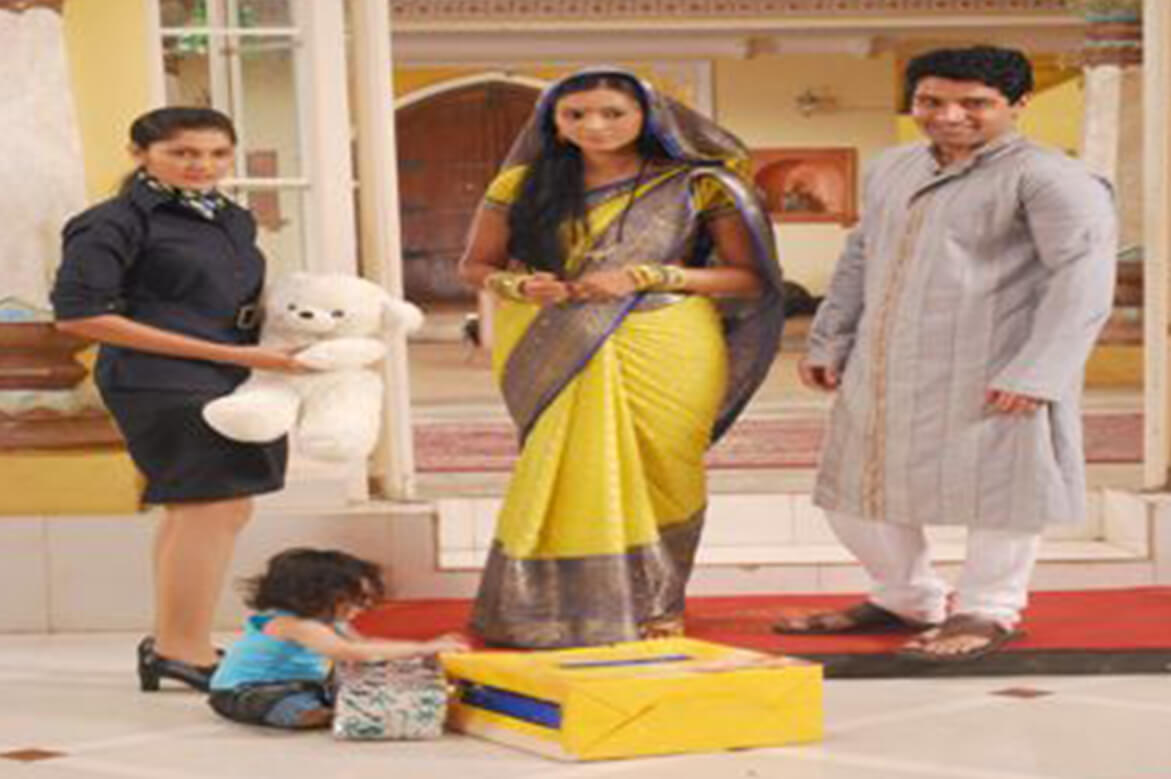