In the other village, Rashipur, lives a young woman named Gulaal who is a water diviner. She is an effervescent young woman who has a unique ability to unearth water in arid lands. News of her ability spreads and Vasant from the rival village of Talsagra sets out in search of Gulaal.For the sake of humanity and much against the wishes of the entire clan, Gulaal decides to end the hostility by agreeing to go with Vasant and help the people who are suffering the effects of drought. Eventually they marry and Gulaal helps end the animosity between the two villages. Her happiness is short lived when Vasant dies in a mysterious accident. The twists in the tale depict her coming to terms with family disaster at all stages of her life. The show does not shy away from showing traditional customs that are still practiced in some parts of India, such as the Deeyar vatu, the custom wherein a woman is encouraged to marry her brother-in-law (devar), regardless of age, after the death of her husband. It portrays Gulaal as a strong woman who refuses to succumb to adverse situations but takes charge of her destiny and the responsibilities of her family. 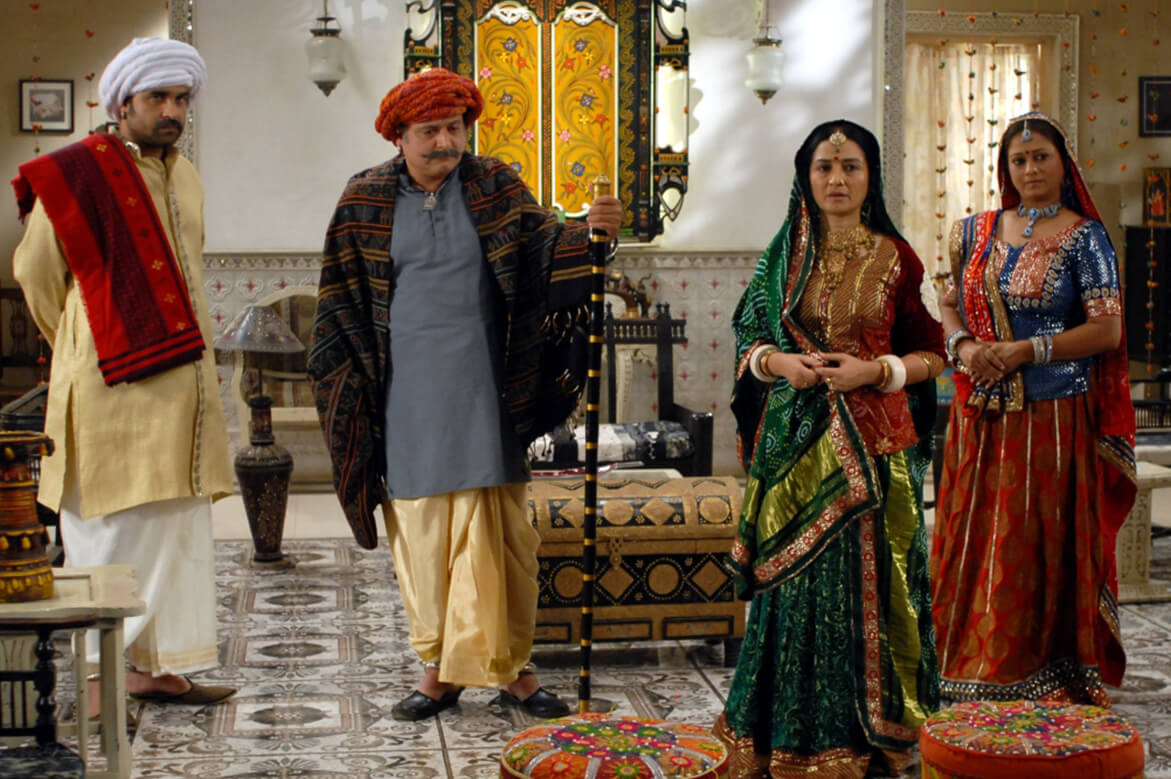 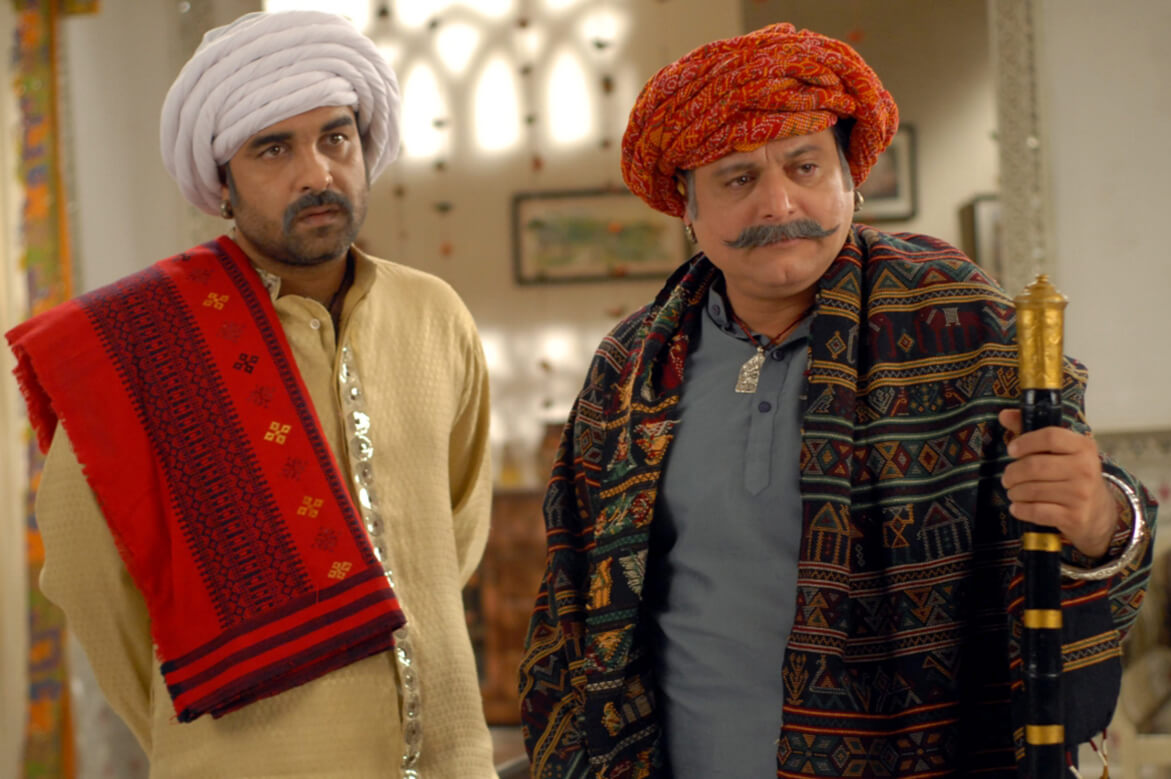 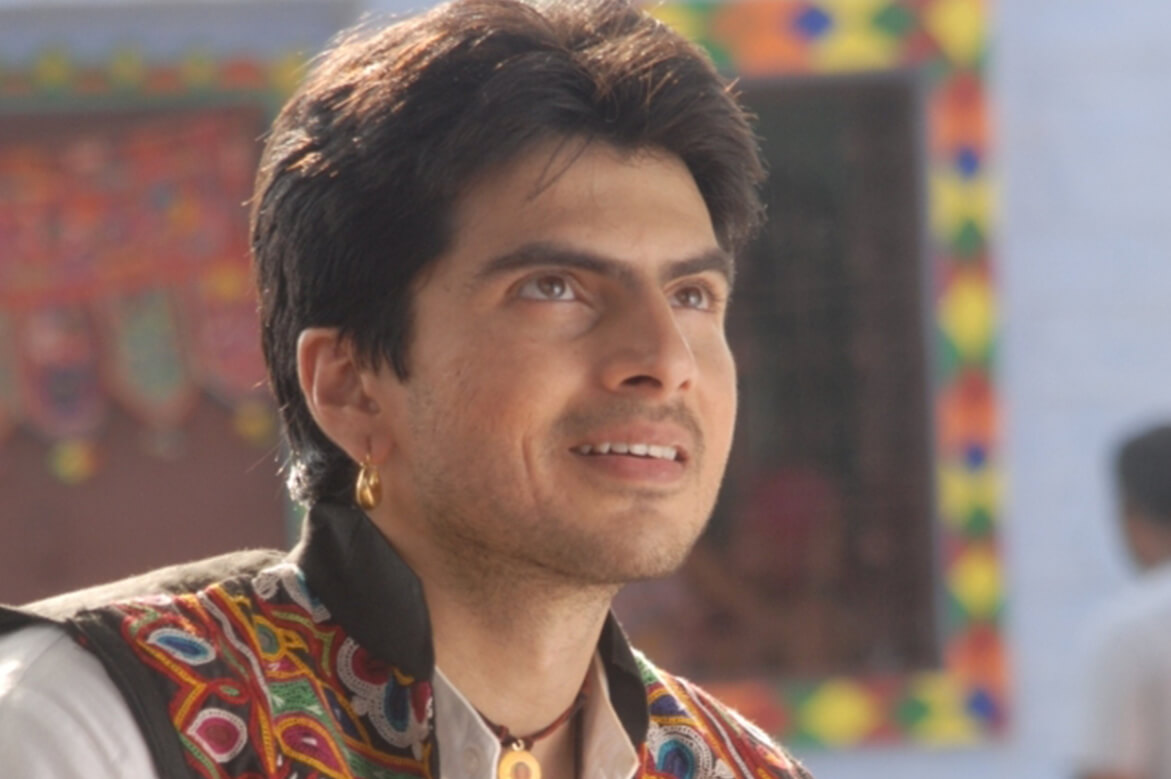 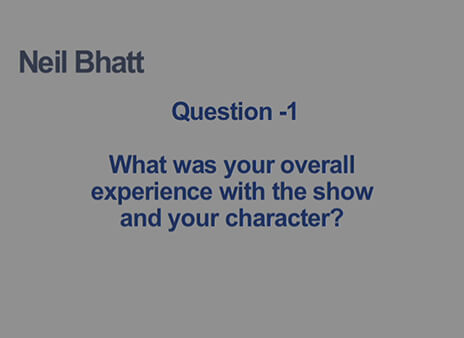 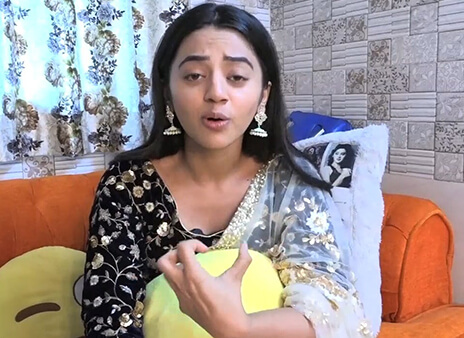