Khushi is a simple, traditional and fun-loving young girl deeply rooted in family values from Lucknow. She implicitly believes in the strength of love, relationships and God. On the other hand, Arnav is rich, arrogant and a suave business tycoon with no belief in love or God. He is cynical and a ruthless person who believes everything can be bought, including love. As the story progresses, their love-hate relationship witnesses a series of dramatic conflicts with many light hearted moments. The show has been dubbed into Tamil as Idhu Kadhala, Telugu as Chuppulu Kalisina Shubhavela, Malayalam as Mounam Sammadham , and Arabic as Men Nazra Thanya. The series inspired several international remakes, which include Bohjena Se Bohjena (Bengali) , Aragini (Kannada) and Bir Garip Ask (Turkish). 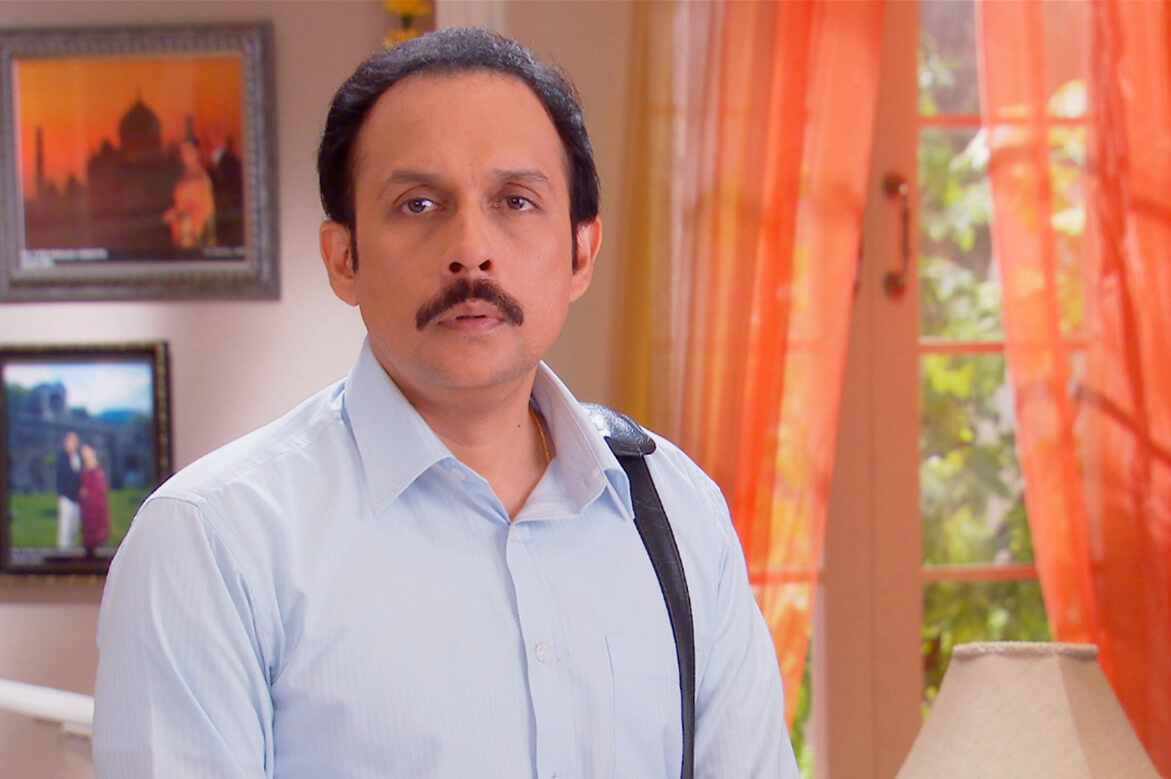 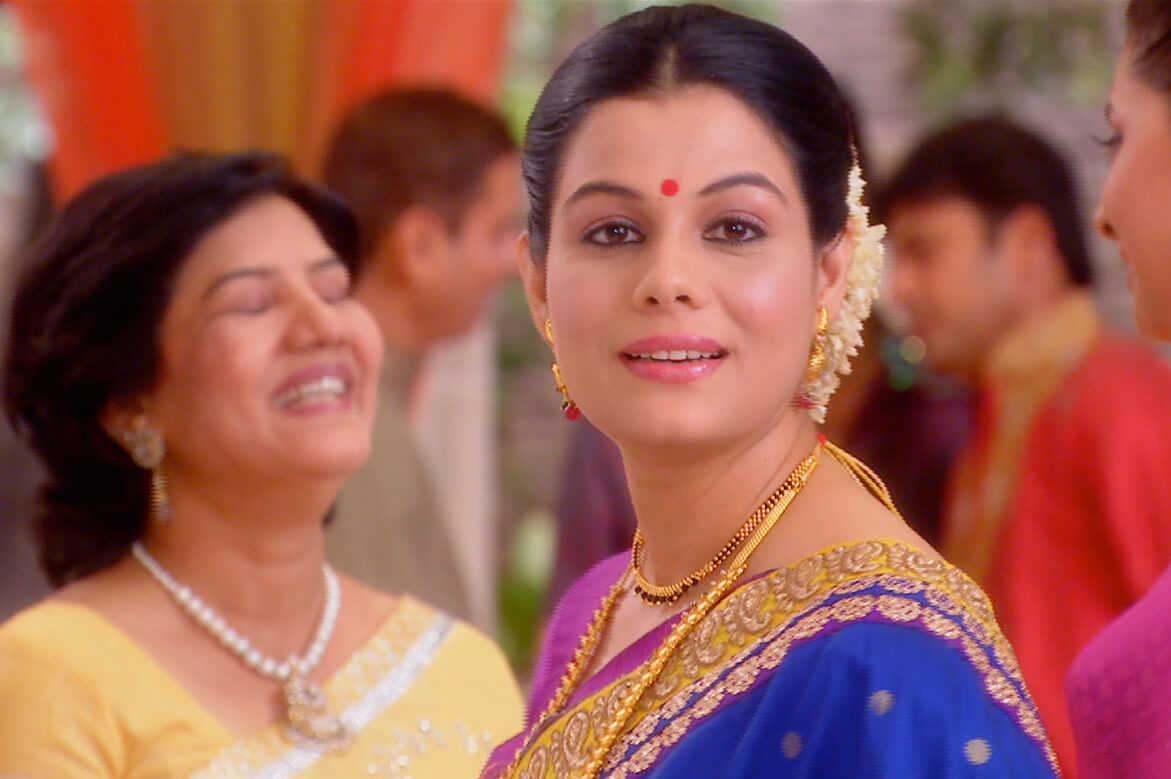 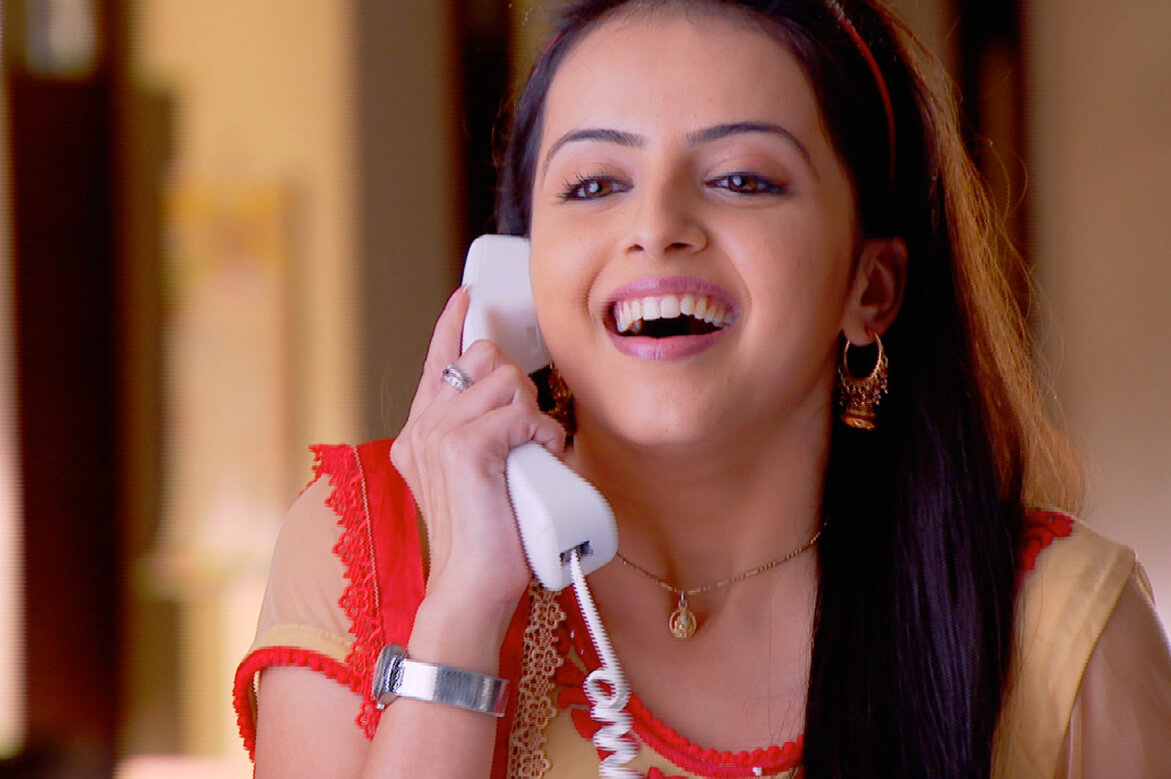 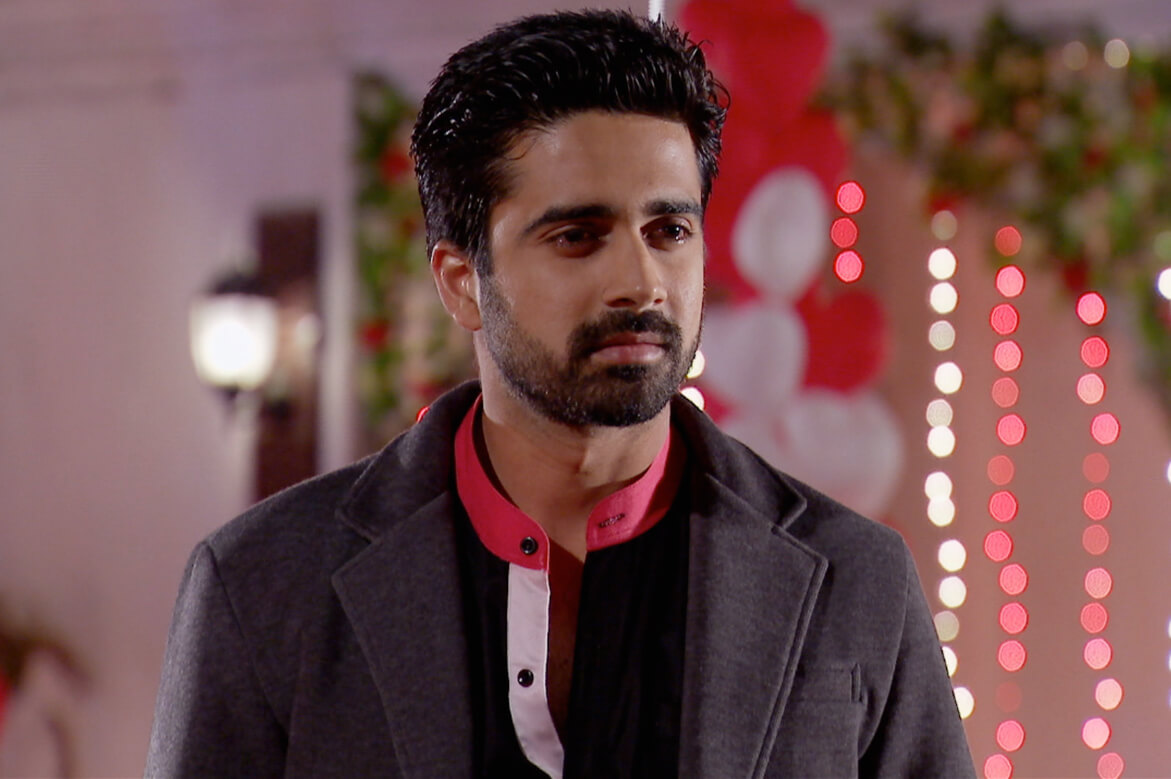 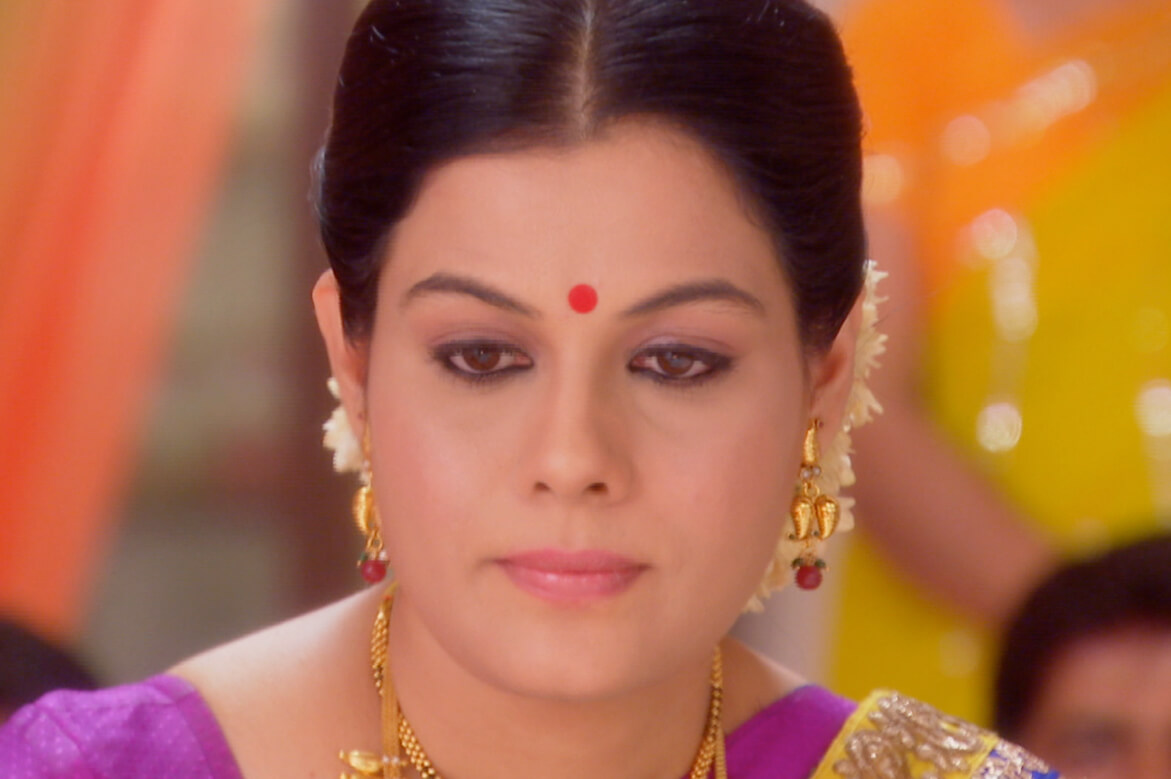 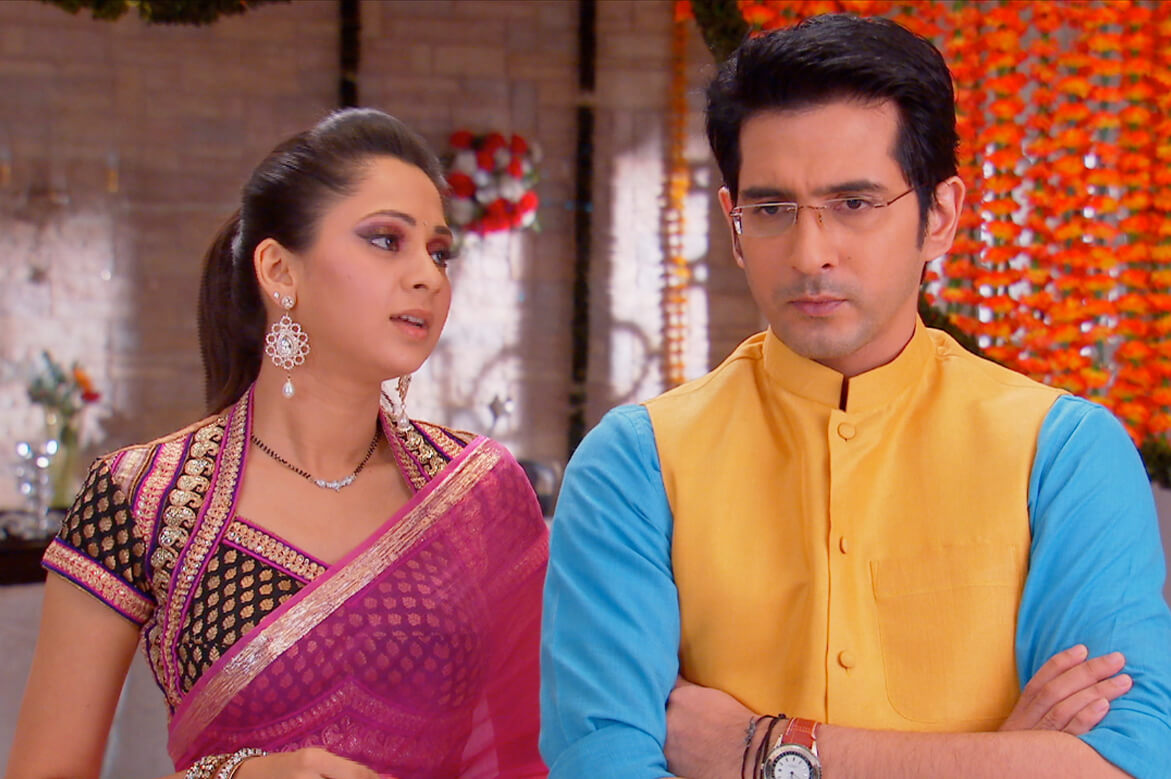