Amar Babin is a story of Ayush and his father, Rahul. Ayush learnt from his mother Sudakshina that his father Rahul, lives in Kolkata. After her death, the little icon runs away from the Convent and goes to Kolkatta. After a lot of turmoil he finally reaches his father's house, on the day Rahul is getting married to Gargi. On seeing Ayush, everyone in Rahul's family and specially Gargi’s family believe that Ayush is the consequence of one of Rahul's affairs. The marriage is called off. Thus Rahul hates Ayush for all the miseries he has brought into his life, but eventually the innocence of the child, melts Rahul's heart. 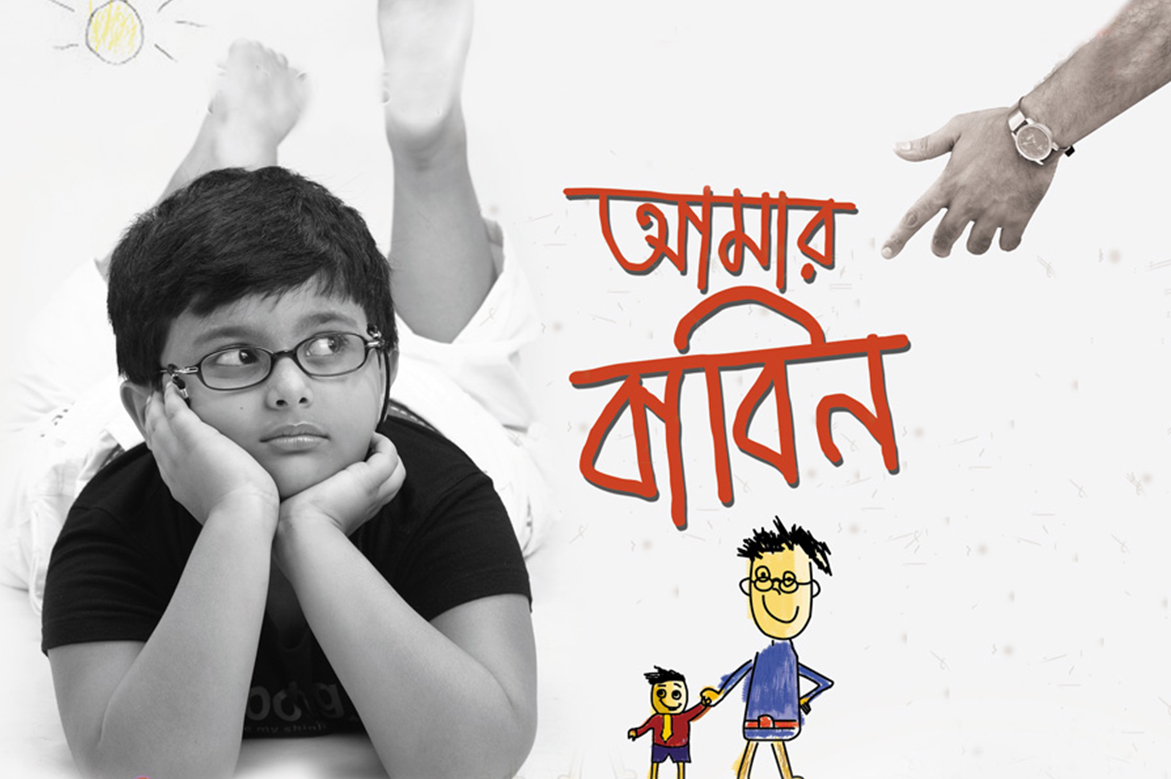