It revolves around a rich, feudalistic household in rural Rajasthan, which consists of a domineering matriarch Kalyani and her family who are highly respected in the villages around. Kalyani is a widow with high regard for rituals and superstitions. It is an endearing and heartwarming story of our protagonist Anandi, who gets married at the tender age of eleven to a twelve-year-old Jagdish, the only grandson of Kalyani Devi. Emphasizing on the practice of child marriage, which is still prominent in many parts of India and the developing world, Balika Vadhu very sensitively portrays the plight of children who are unwittingly forced into marriage, in the name of tradition, and have tolive with the repercussions for the rest of their lives. The show has inspired many people and one such girl is Laxmi Sanagara, a victim of child marriage. Married when she was only a year old, Sangara grew up believing that marriage was her fate and came to accept it. Things changed for her when she saw her favorite onscreen character, Anandi from Balika Vadhu ask for a divorce. Inspired by Anandi, Sangara moved court and annulled her marriage. She became the first child bride in India to win an annulment. Celebrating Balika Vadhu's 1000th episode, Sangara was invited and honored for her bold move and setting a history-making precedent. She was felicitated for taking remarkably brave steps to reverse this archaic tradition. Balika Vadhu has become a global phenomenon and a brand, which resonates with viewers for its unique storyline. Anandi's journey has made her an iconic character empowering women across the country. It airs in CanadaTamil Channel on TET. It also airs in Sri LankaTamil Channel on Nethra TV The series is dubbed in Tamil as Mann Vasanai on Raj TV, Chinnari Pellikuthuru in Telugu language on Maa TV, Balika Vadhu in Malayalam language on Surya TV and it is also remade as Puttagowri Maduve in Kannada language on Colors Kannada. 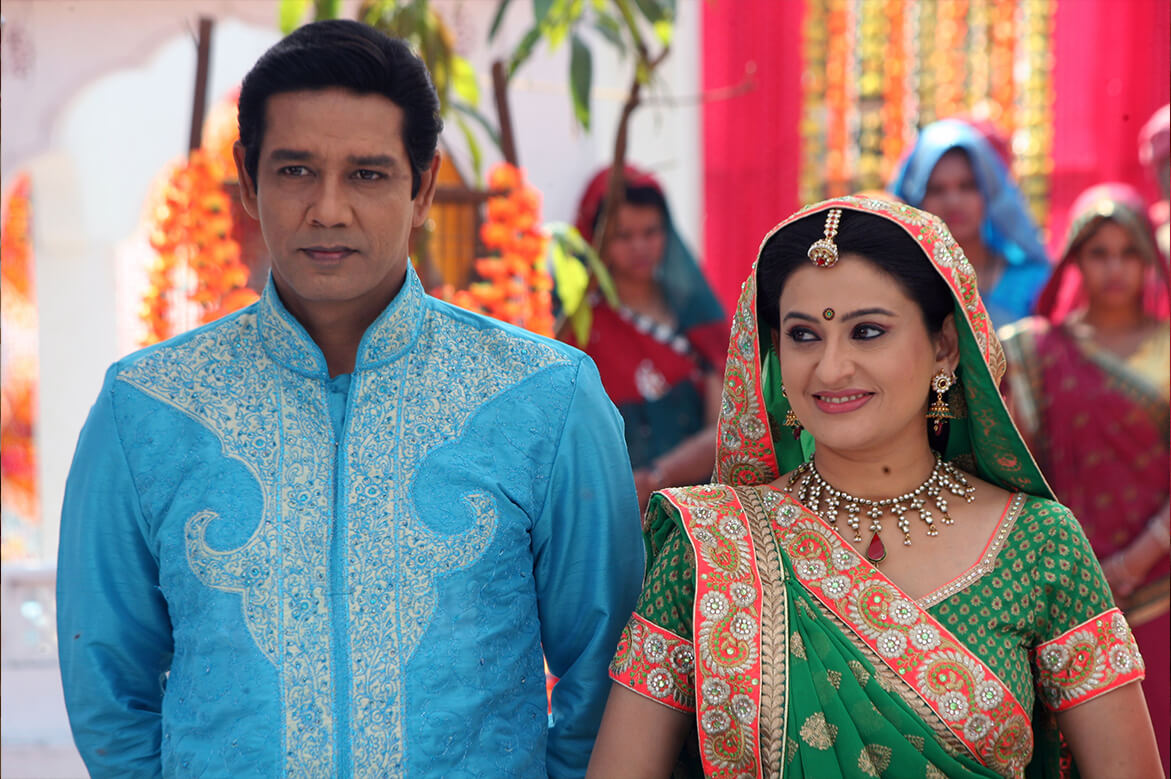 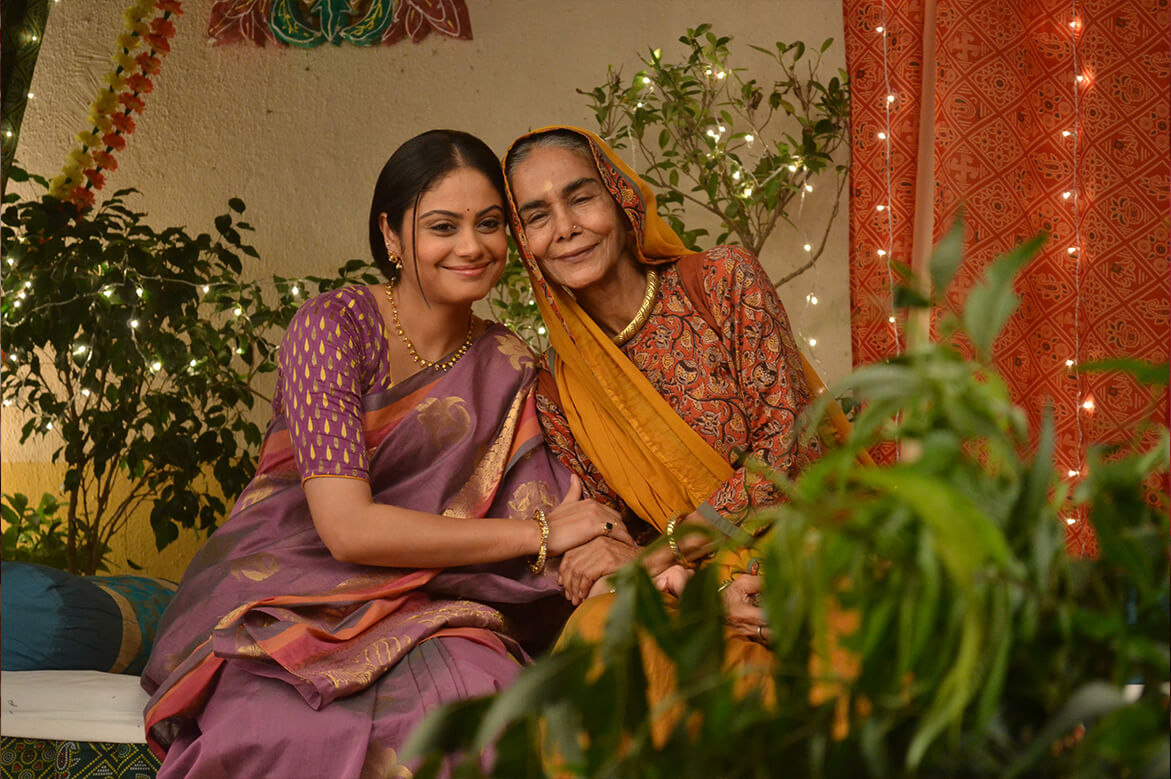 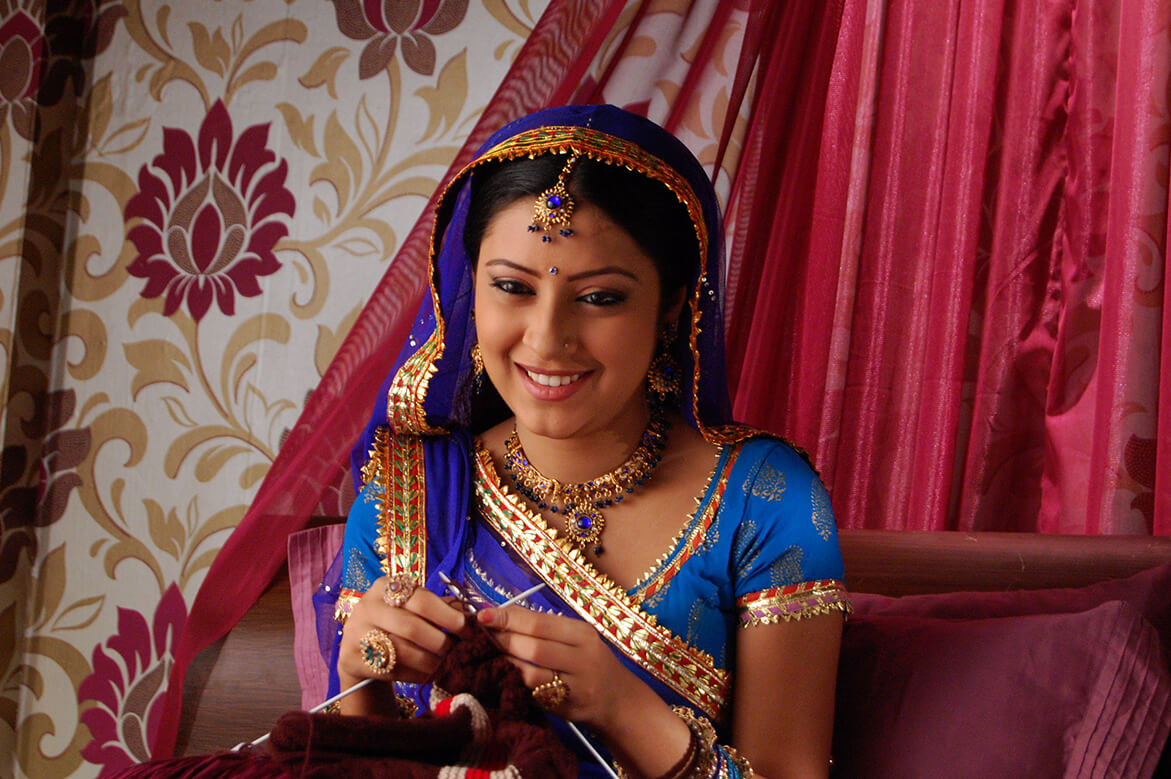 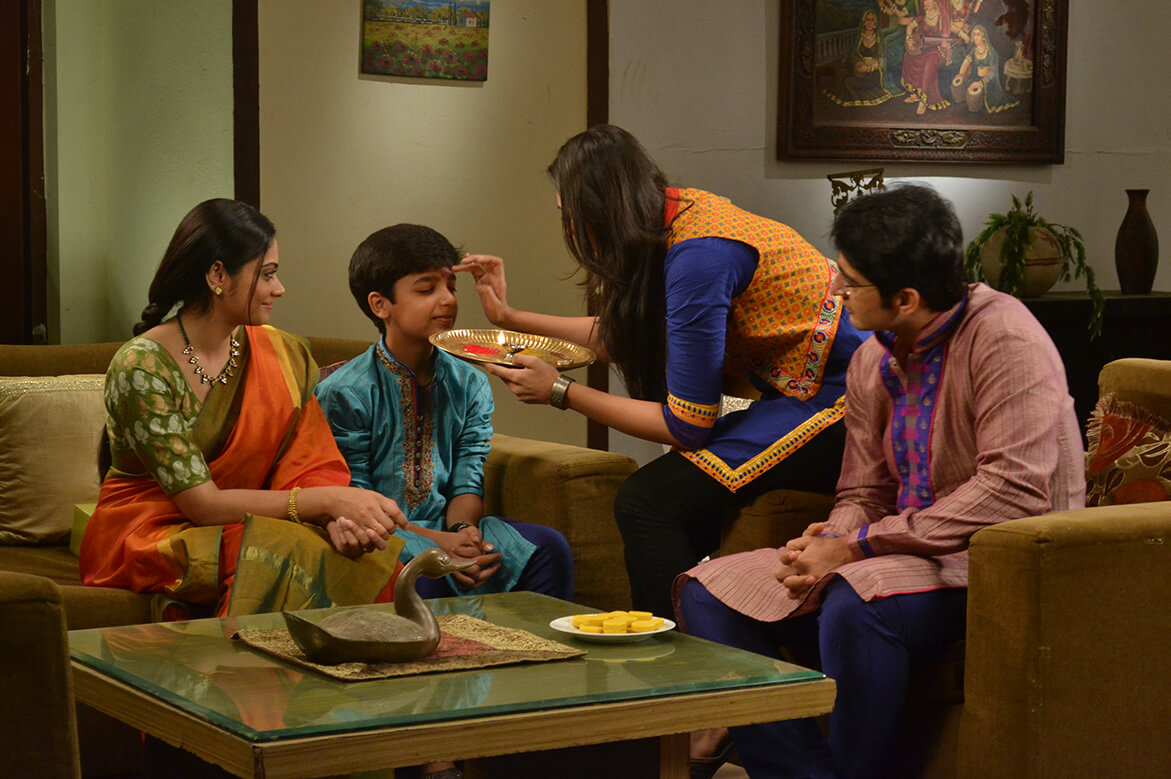 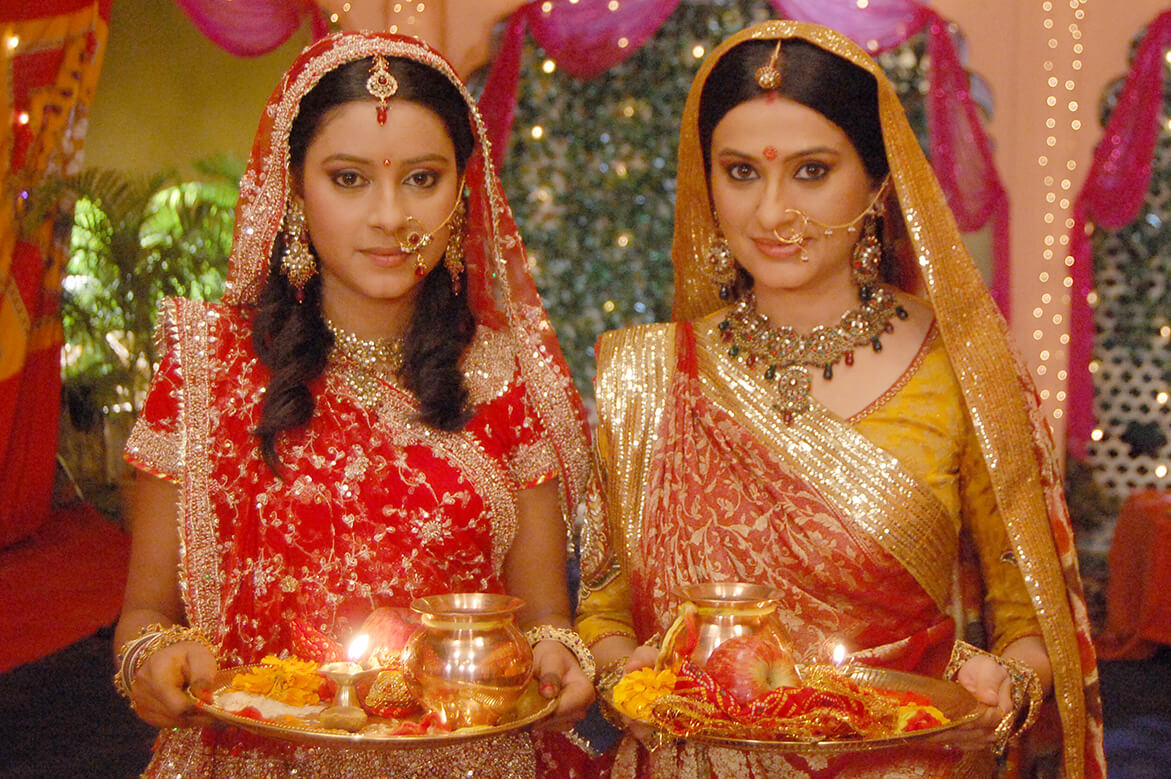 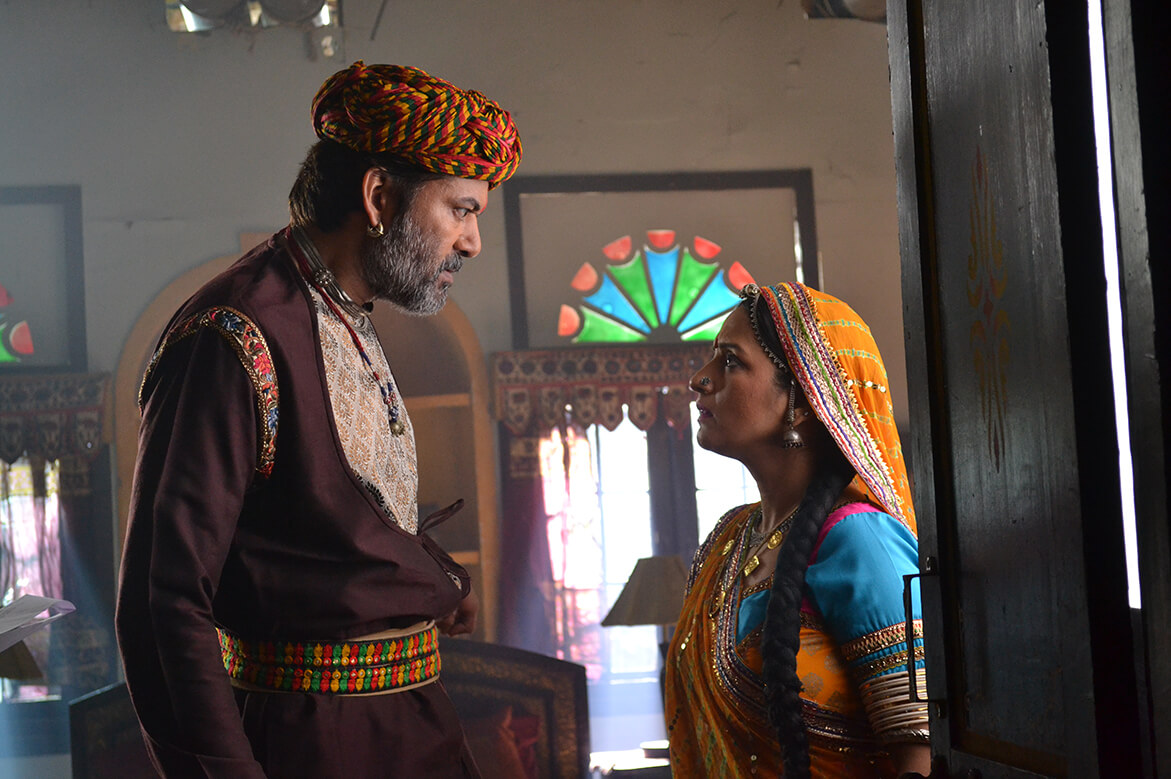 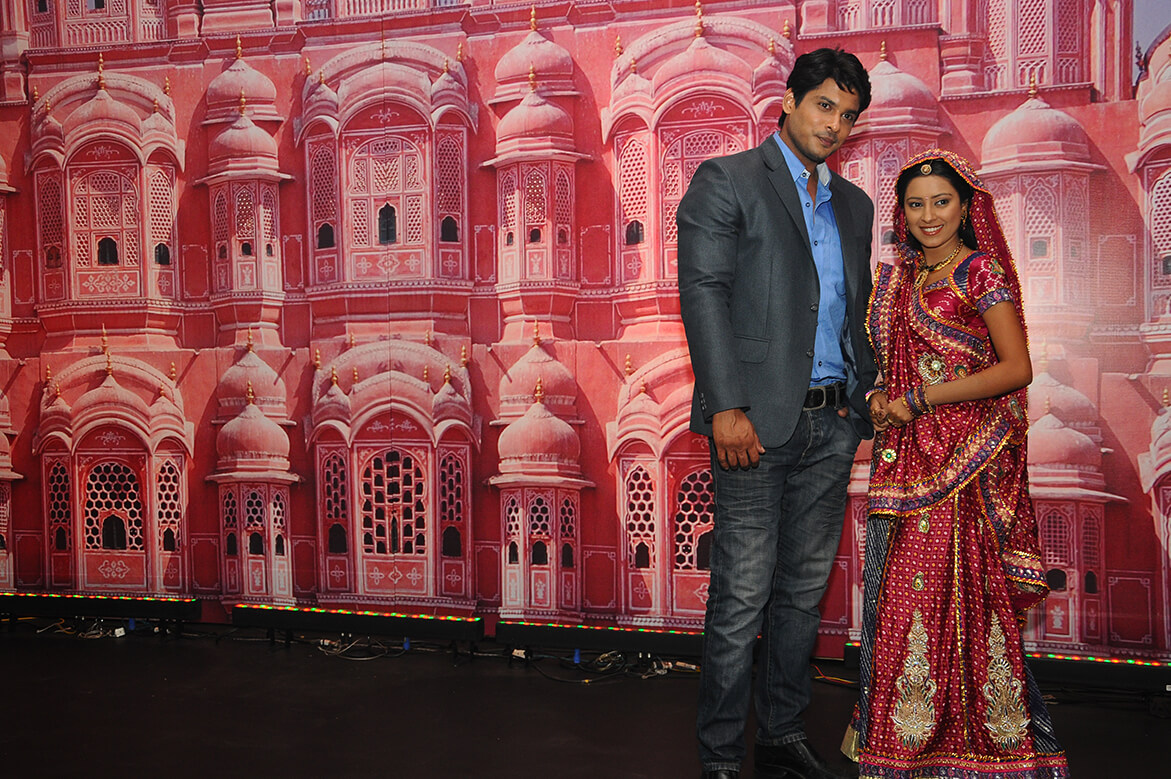 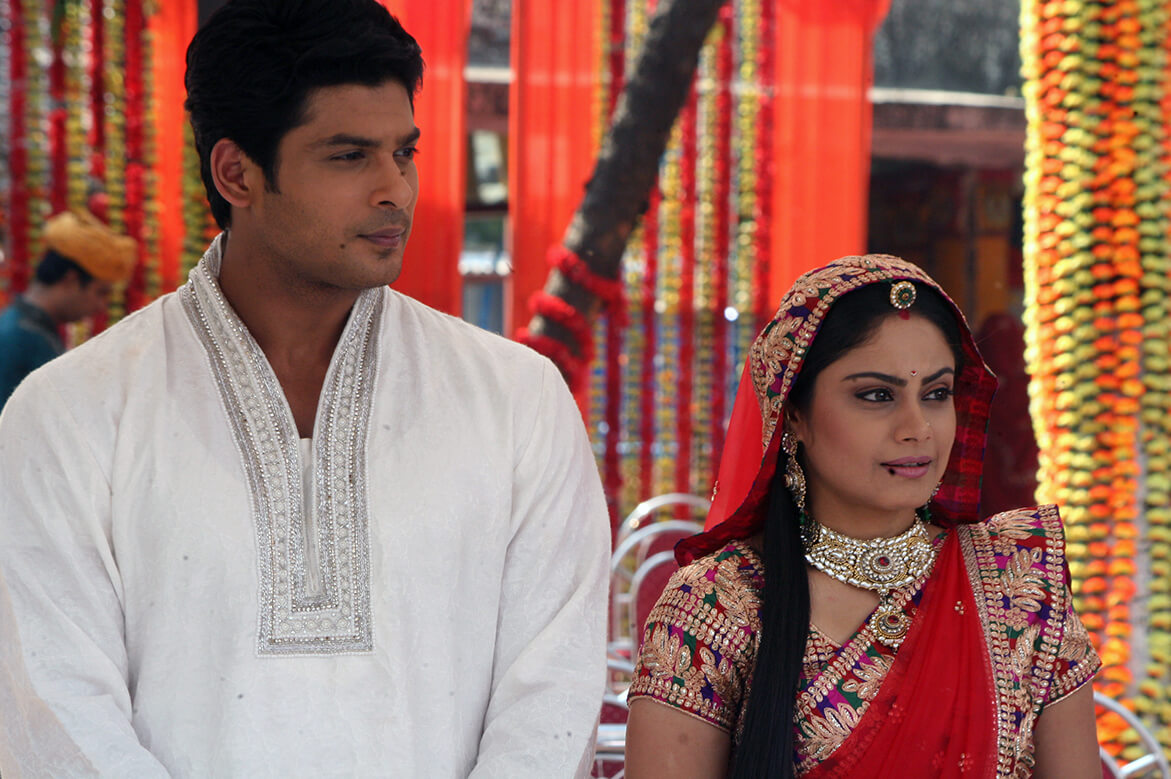 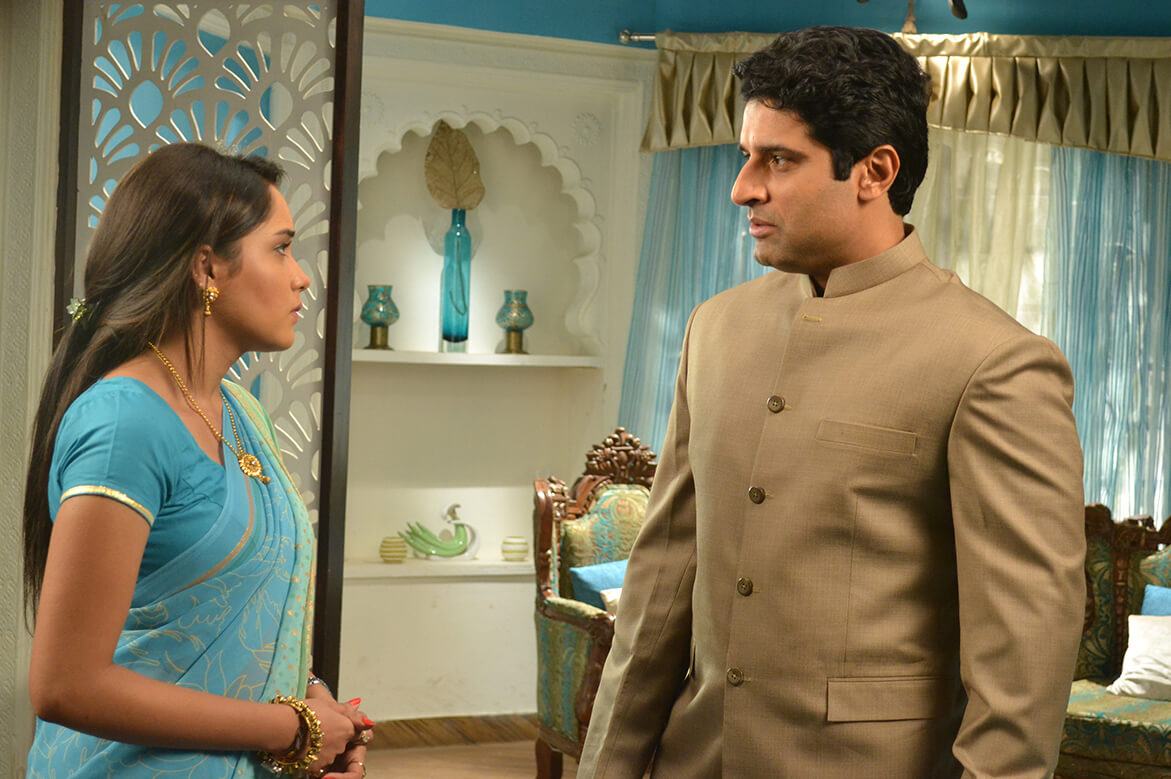 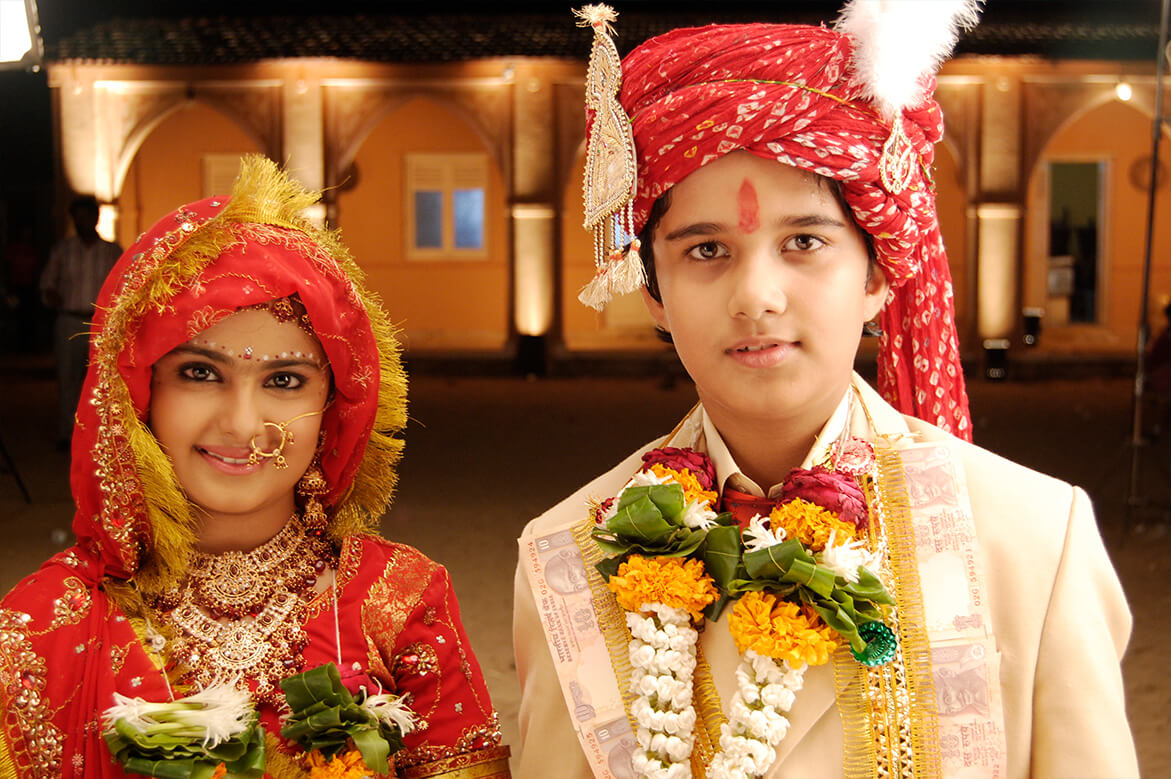 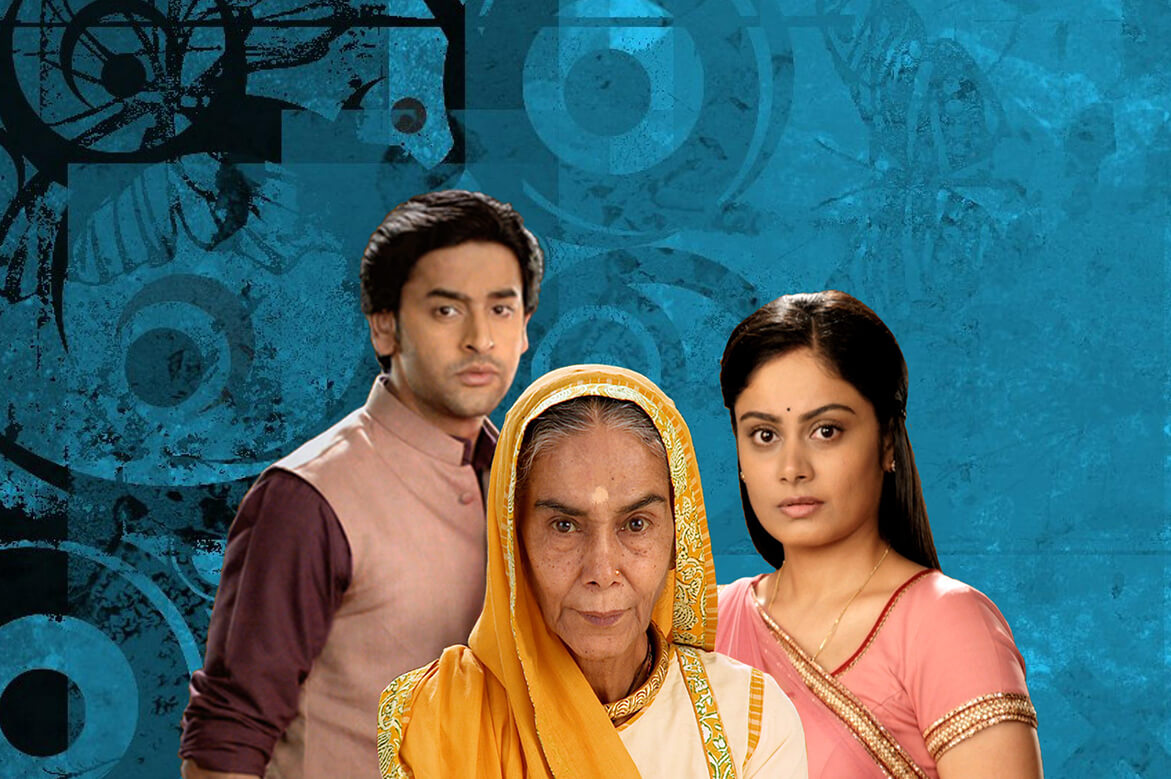 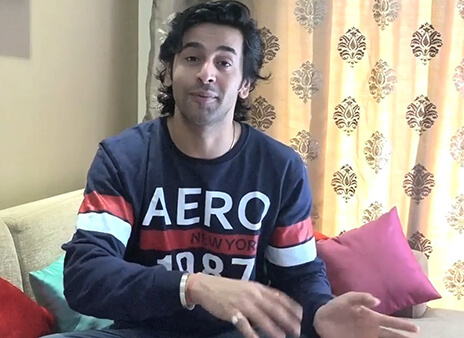 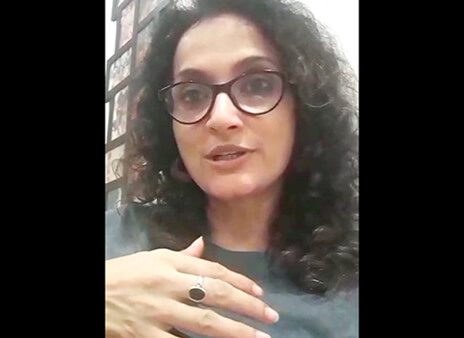 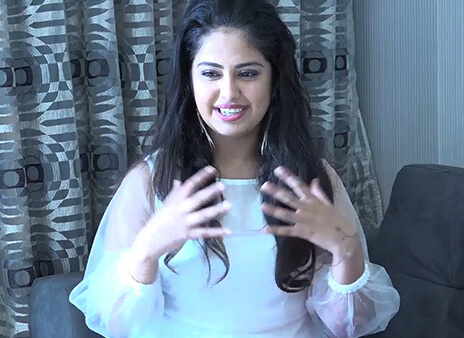 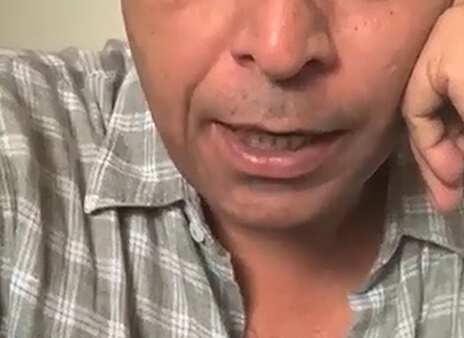