Anushka is a bubbly, pampered child like girl who came from Sonipath. Her only aim in life was to become a star and it was just a matter of finding the right platform.Her journey brought her to Bombay where she reunited with her childhood best friend, Ayaan. In the course of the story she would crash, fall and falter in finding her dreams but eventually like a princess in a fairy tale, she finds her true love. Ayaan is a mature and responsible boy who had to grow up too fast. After his father's death and bankruptcy, the entire burden of family falls on him, as he is the eldest of two sons. A job he took a little too seriously, until Anushka crash-landed into his life. Ishaan, Ayaan's younger brother is a bit of a rogue and always on the look out to make a quick buck. He is a flirt who manages to charm his way into Shanayaa’s heart. Shanayaa has everything going for her. She is rich, good looking, had a great singing voice and a super star for a father but yet she was lonely. The only way she knows to protect herself was by being a rebel. In the course of the story she realized that you may put up as many barriers between other people and your heart but when love comes knocking no barrier is strong enough. Tale of 4 people with different personalities who strive hard to reach their goals in this conflicting world. 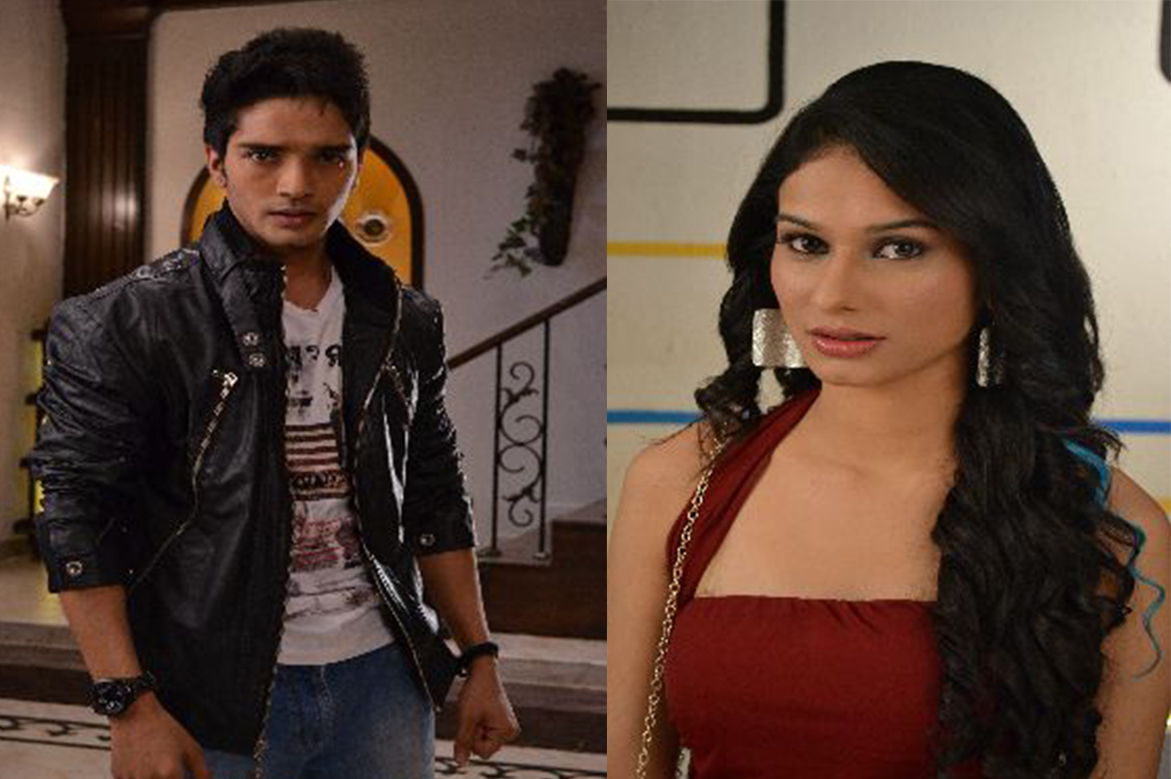 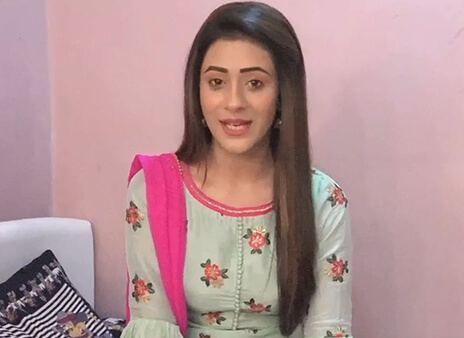 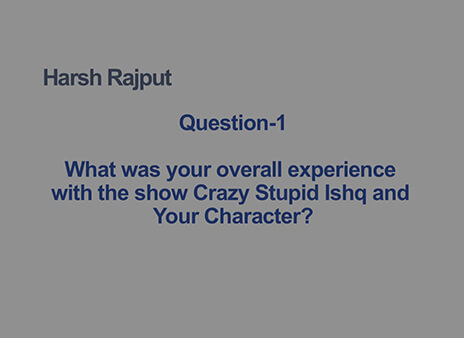