The show is largely centred around Pritam's granddaughter Parminder affectionately called Pammi who holds traditional Indian values. The story takes off when Pammi meets Dev, at her cousin's wedding in Chandigarh. She experiences love when she meets Dev, at her cousin's marriage in Chandigarh, India but she is already engaged to Rohan, a doctor who is well established and settled in London. She returns back to her family and Dev follows Pammi to London. Shot in the Indian subcontinent as well as in United Kingdom, it also mirrors the dilemmas of an England born Indian youth whose parents have an extremely orthodox attitude towards life while they seem to have an extremely liberal outlook similar to that of the Western culture. A passionate love story with strong emotions portrays the hopes and desires of a generation caught between the Indian and western cultures. 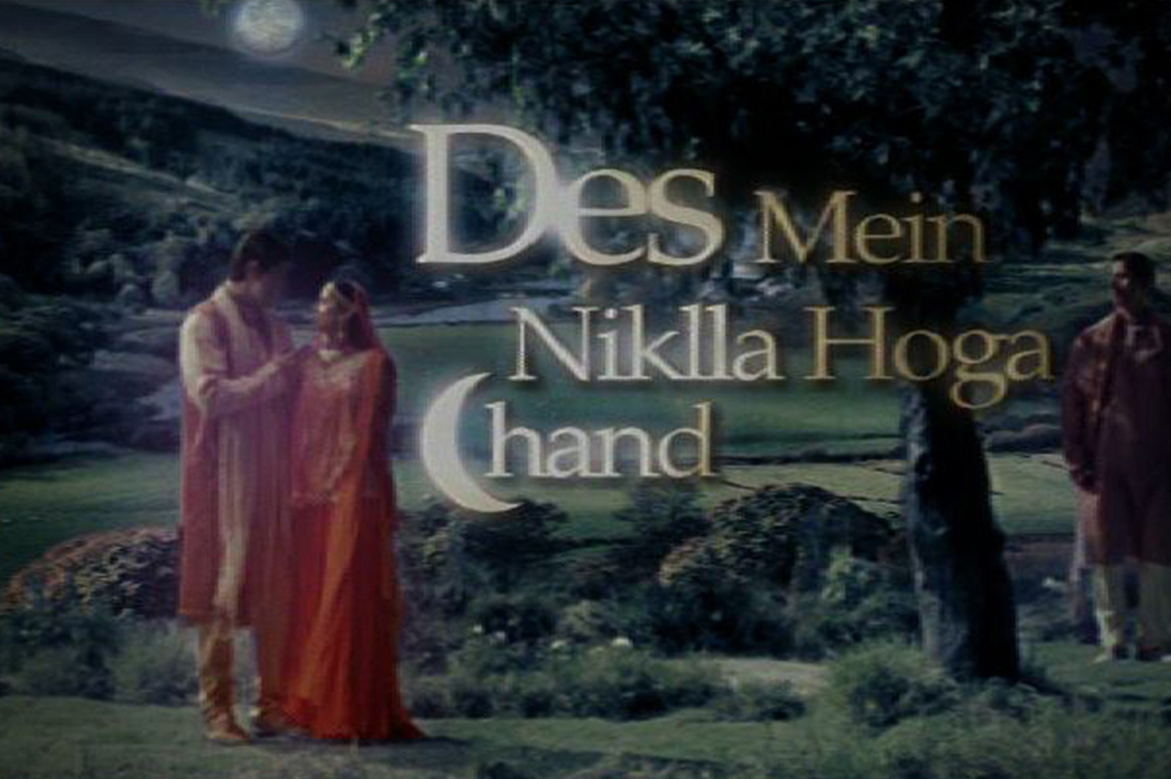