Ranaji is regal in every respect, a chivalrous man of impeccable manners. Returning to his kingdom after the end of the Second World War, he realizes that the royal family of Ameerkot is struggling to come to terms with their dwindling fortune and the uncertain political scenario of the nation. Rana Indravadhan Singh Deo is a proud, intractable man who soon discovers that his estate is in deep debt and his subjects are in misery.Adding to the misfortunes is the mismanagement of his vain mother, Rajmata Priyamvada Singh Deo, who means well but is not equipped to change with the times. To cope with the loss of fortune, Ranaji is forced by Rajmata to marry Gayatri Seth, the daughter of the state's biggest moneylender, Gopal Seth. This not only causes a scandal, but also sets off a chain of drama events within the family. Gayatri is a simple innocent girl who is in awe of Ranaji. Gayatri, the dreamer, believes this to be a fairy tale come true… little knowing the true circumstances of the alliance. At the heart of this drama is the relationship between Ranaji who is still in love with his dead wife and Gayatri, who now discovers that becoming a queen does not necessarily have a fairy tale ending. Ek Tha Raaja Ek Thi Raani is the story about Gayatri’s journey from being a simple girl to becoming the queen of Ranaji's heart and of the people of the land. 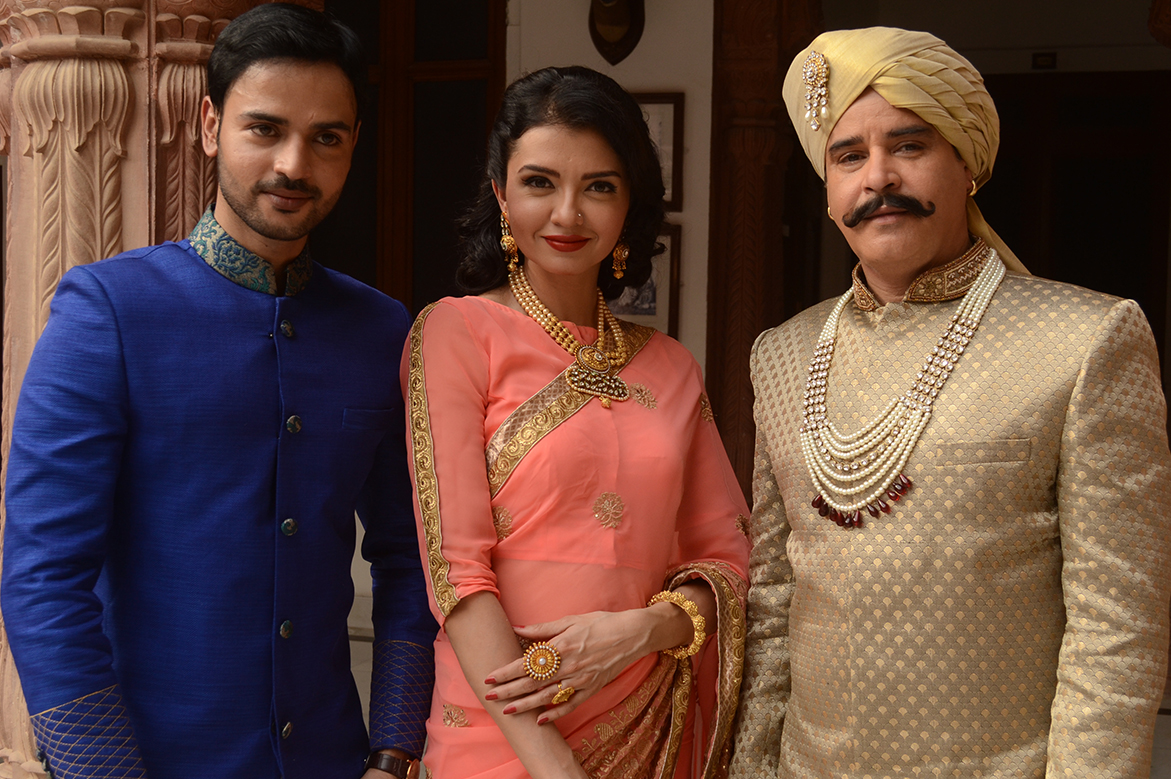 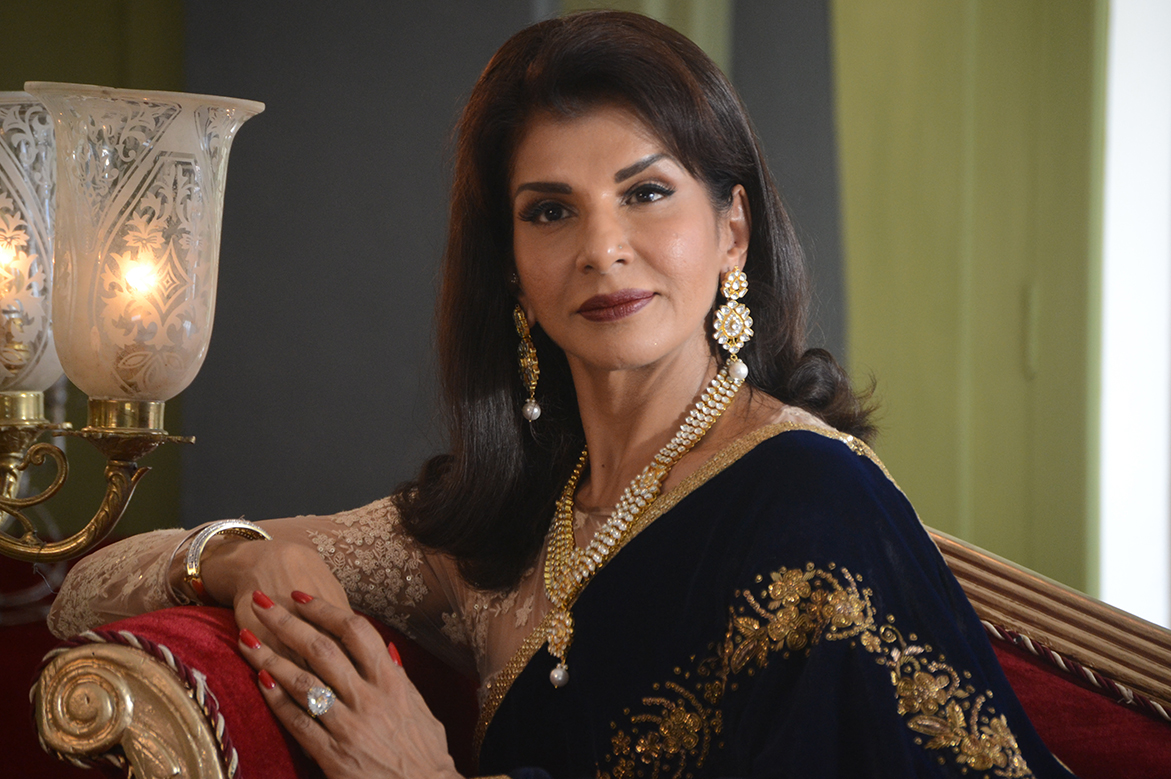 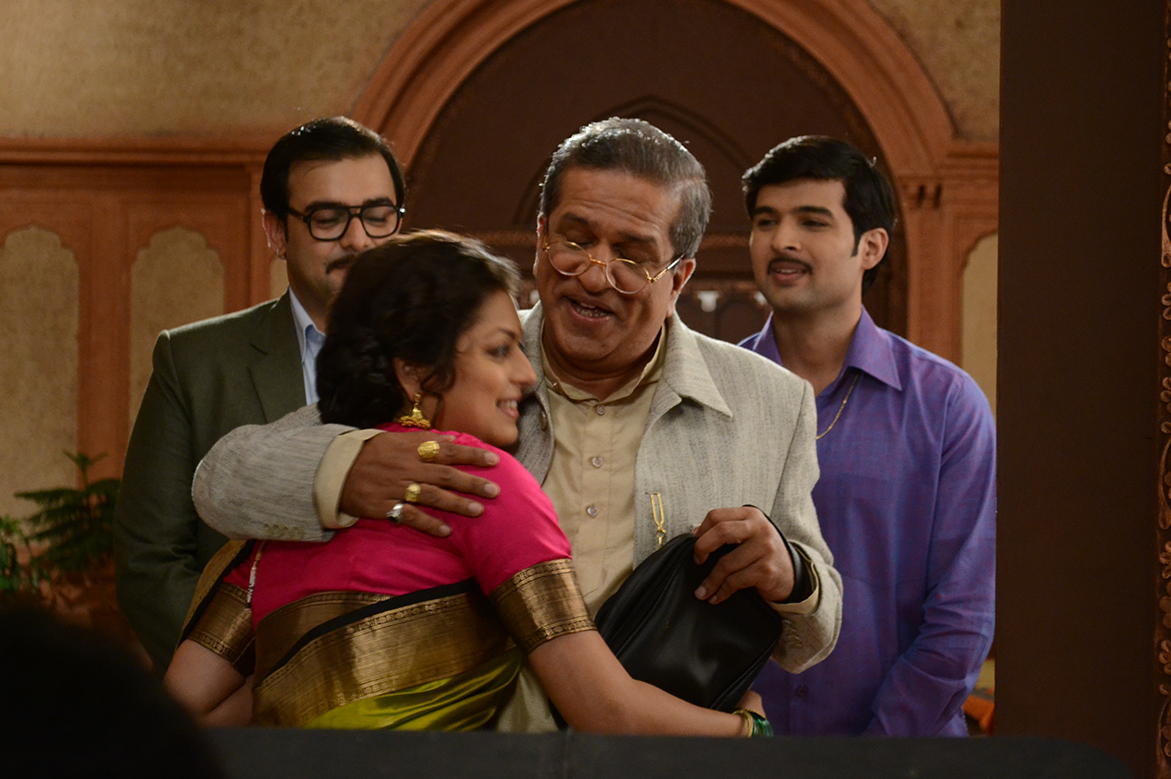 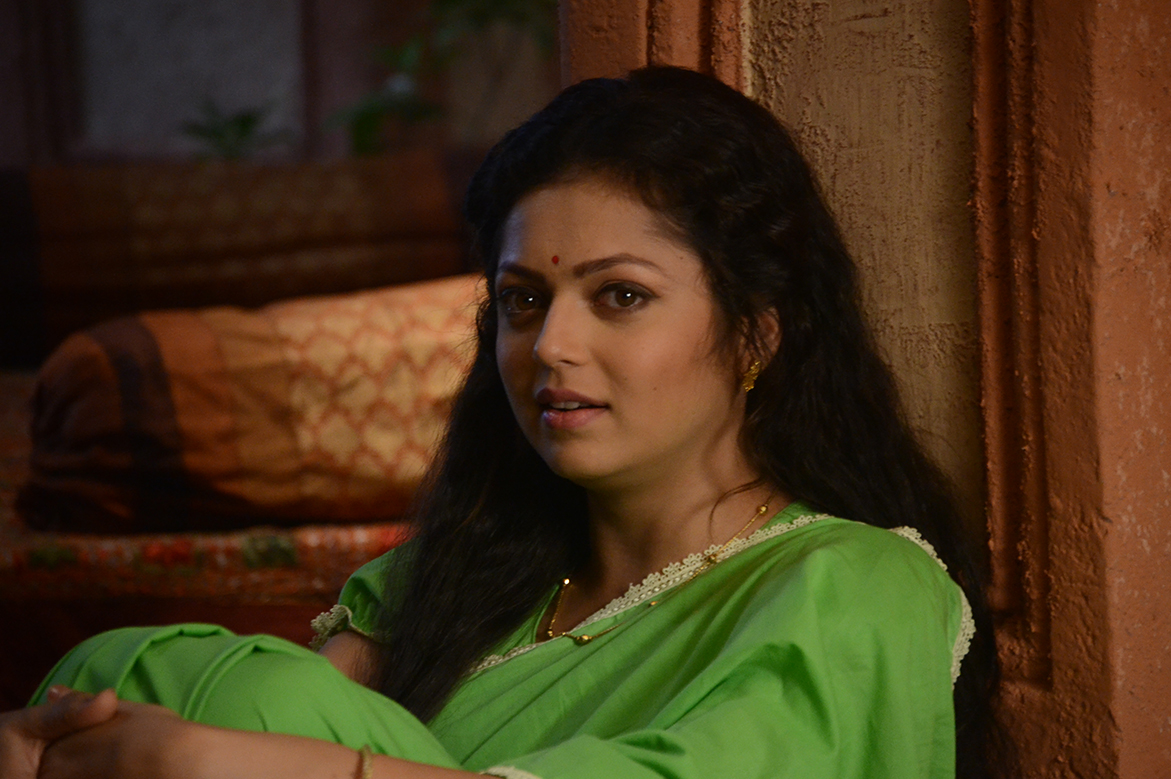 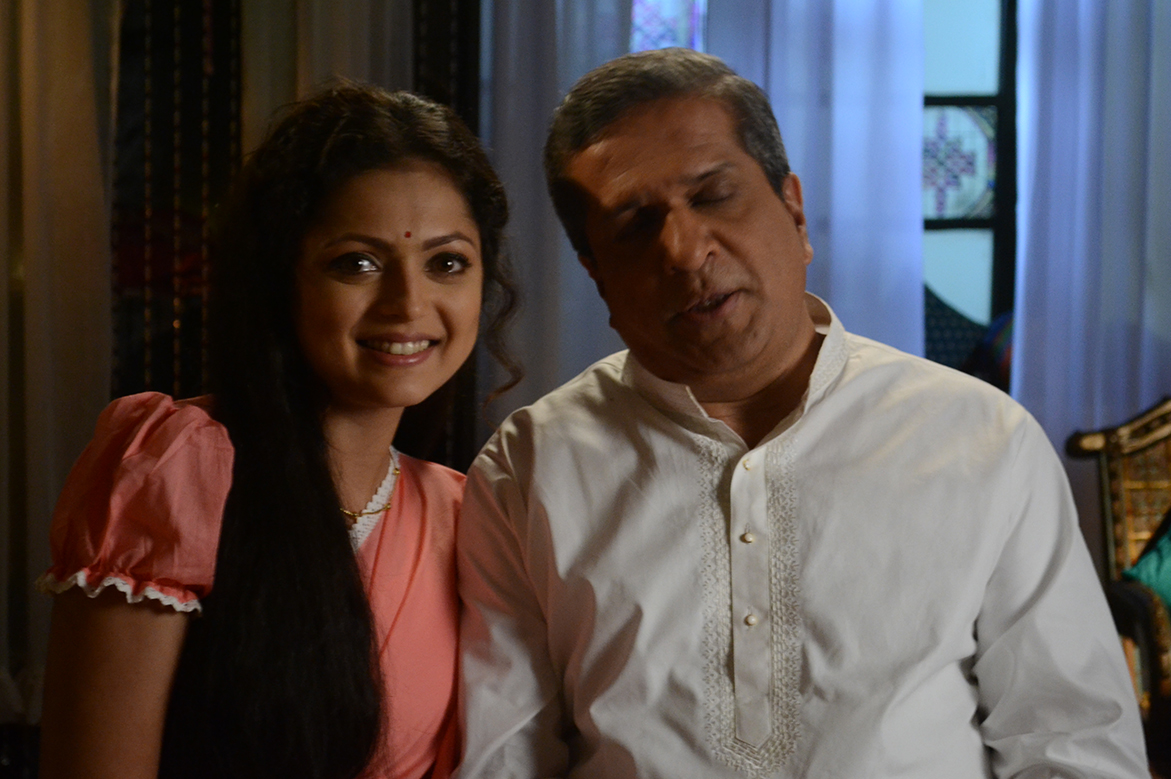 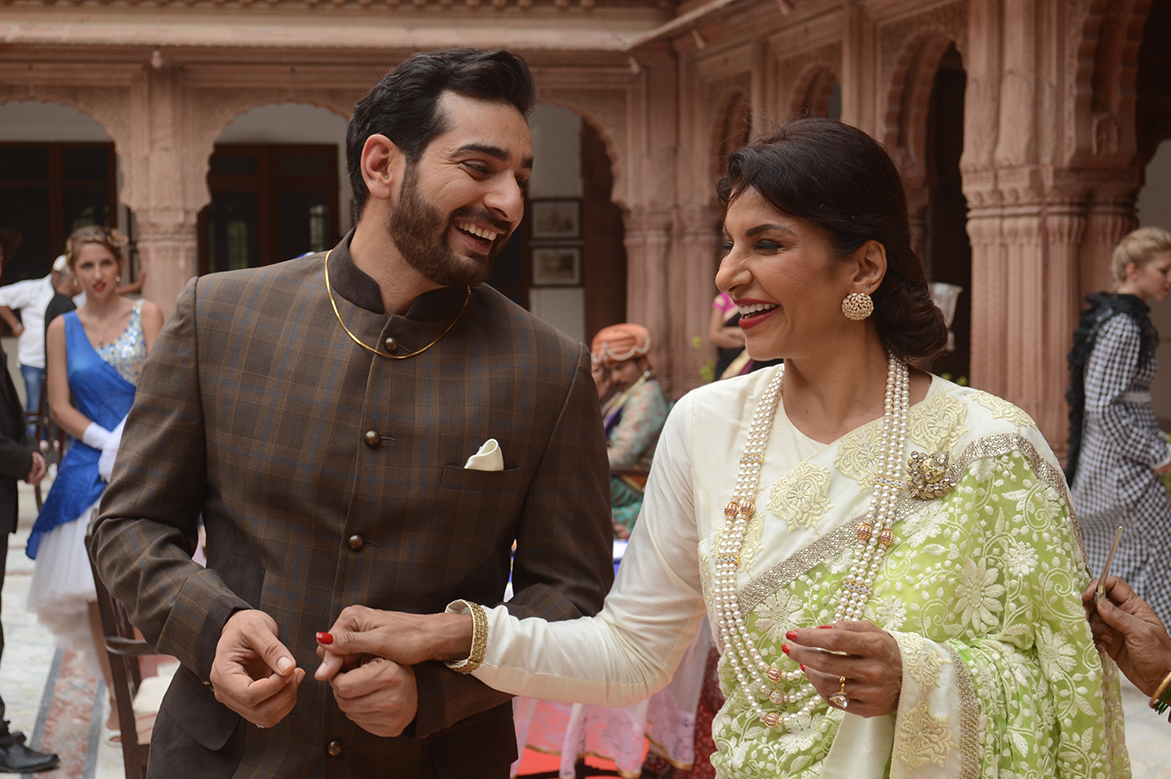 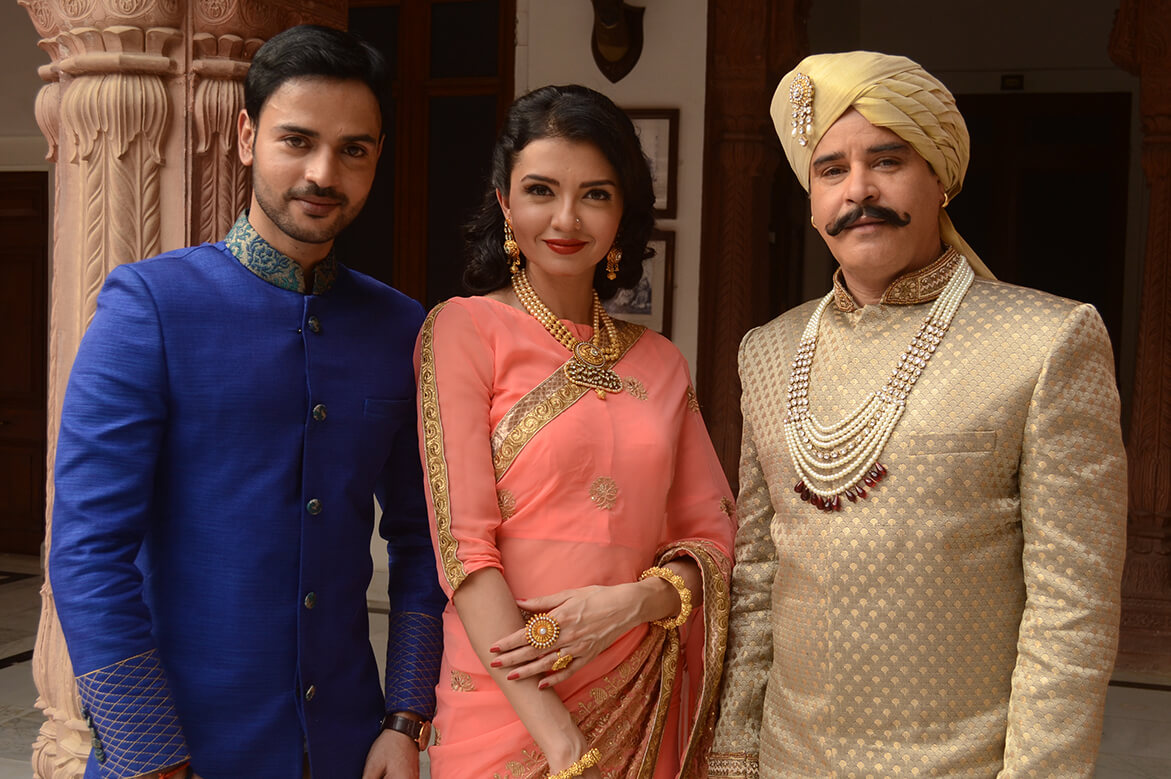 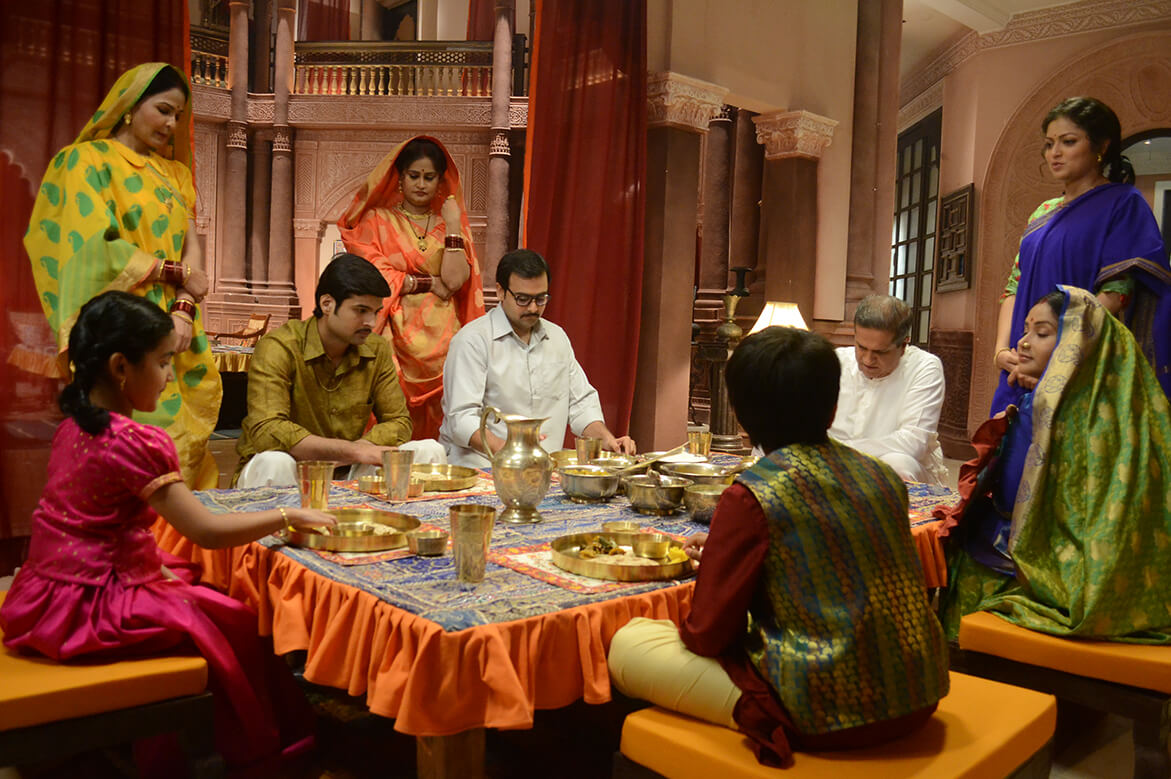 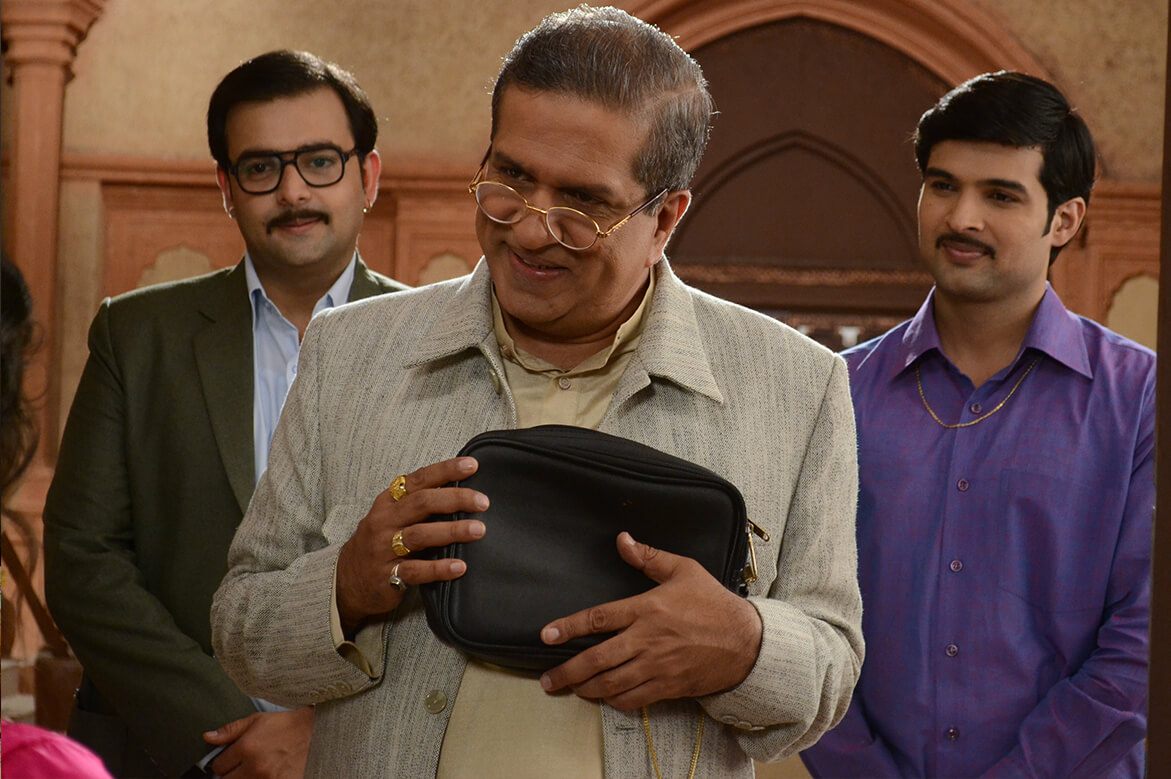 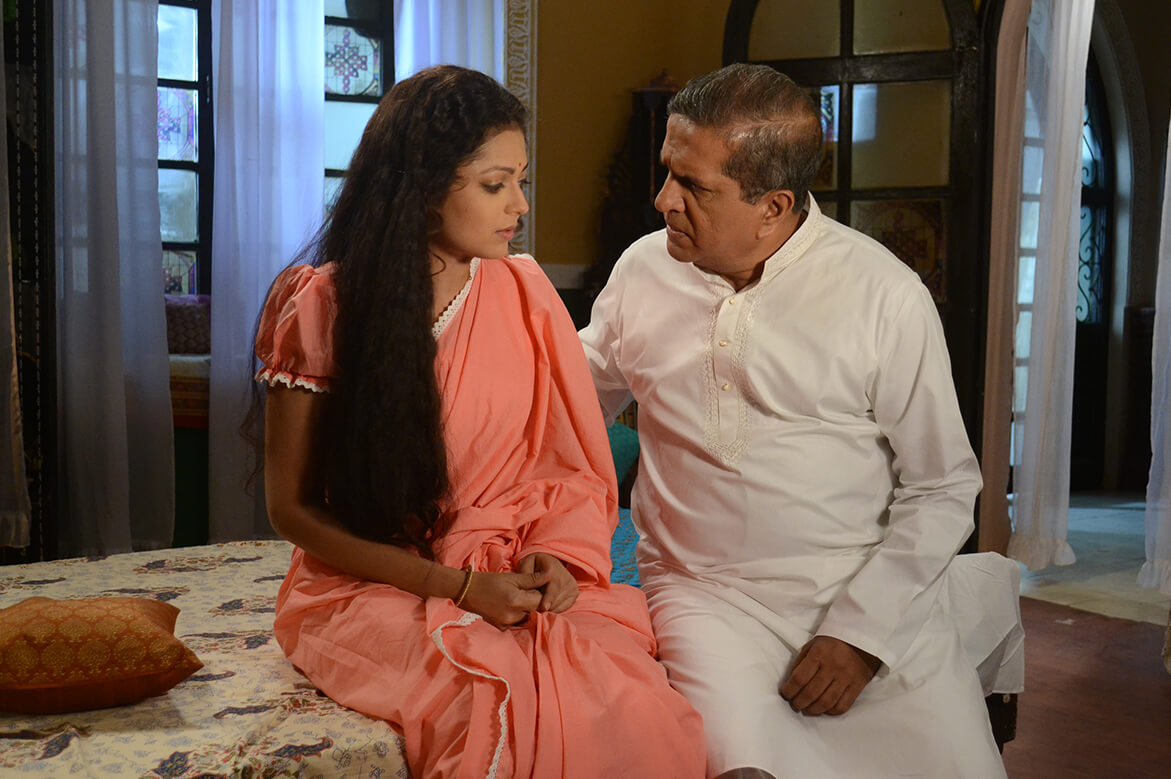 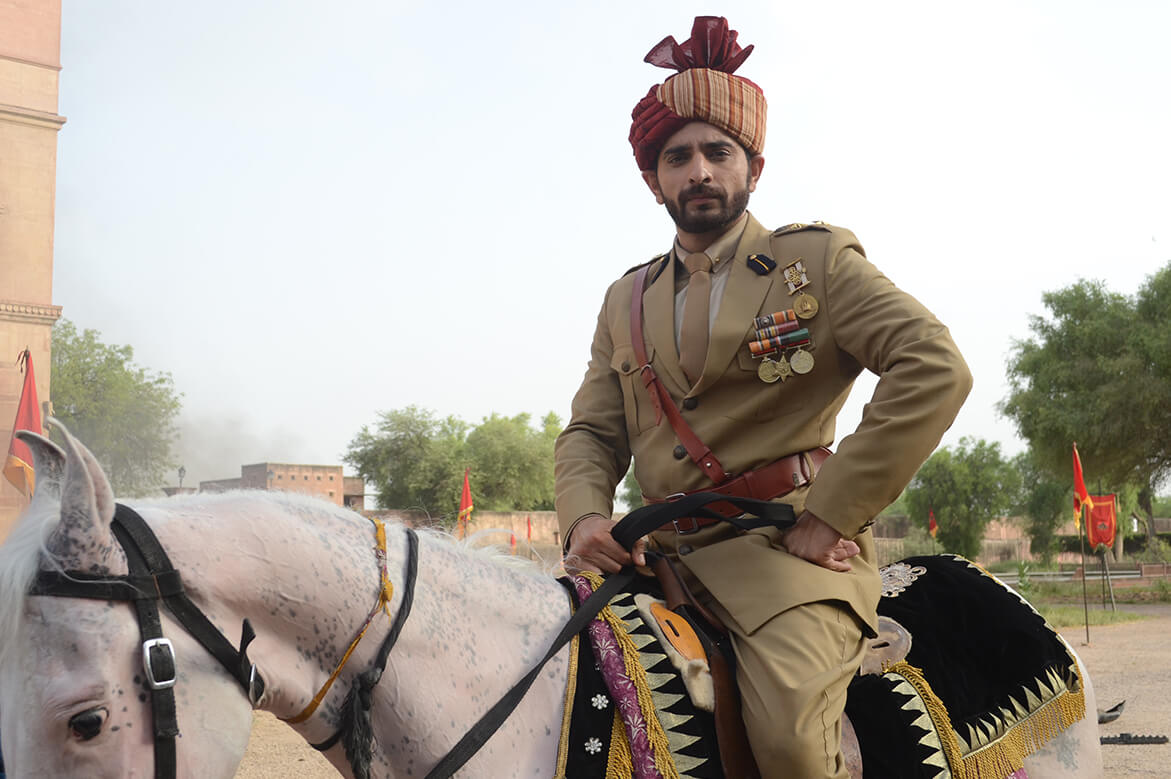 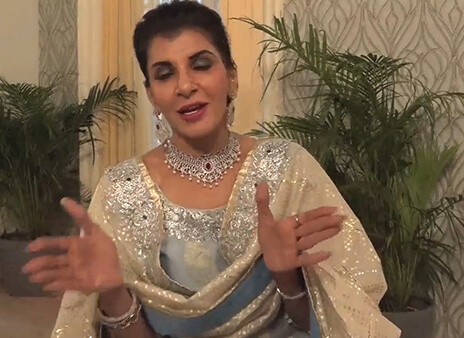 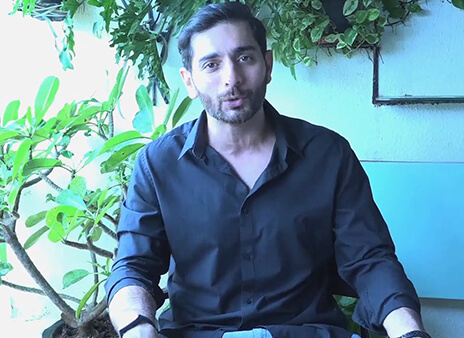 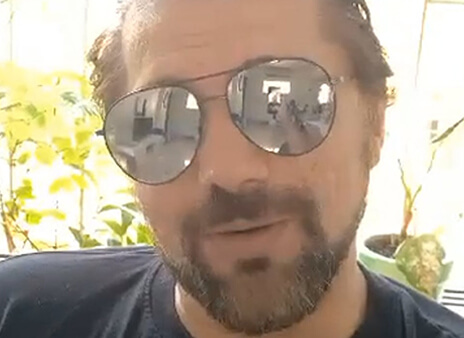