Suman’s world would indeed have been perfect, were it not for her recurring nightmares . As the story progresses we learn that her nightmares have a greater significance in her life. Every time the nightmares used to leave her distraught and the effect of these nightmares became the cause of her misfortune. The drama focuses on the life of the protagonist which changes from good to worst. It is a drama comprising of romance, betrayal and revenge. As it unfolds, the story reconfirms the belief that ‘we are mere puppets in the hands of destiny’. 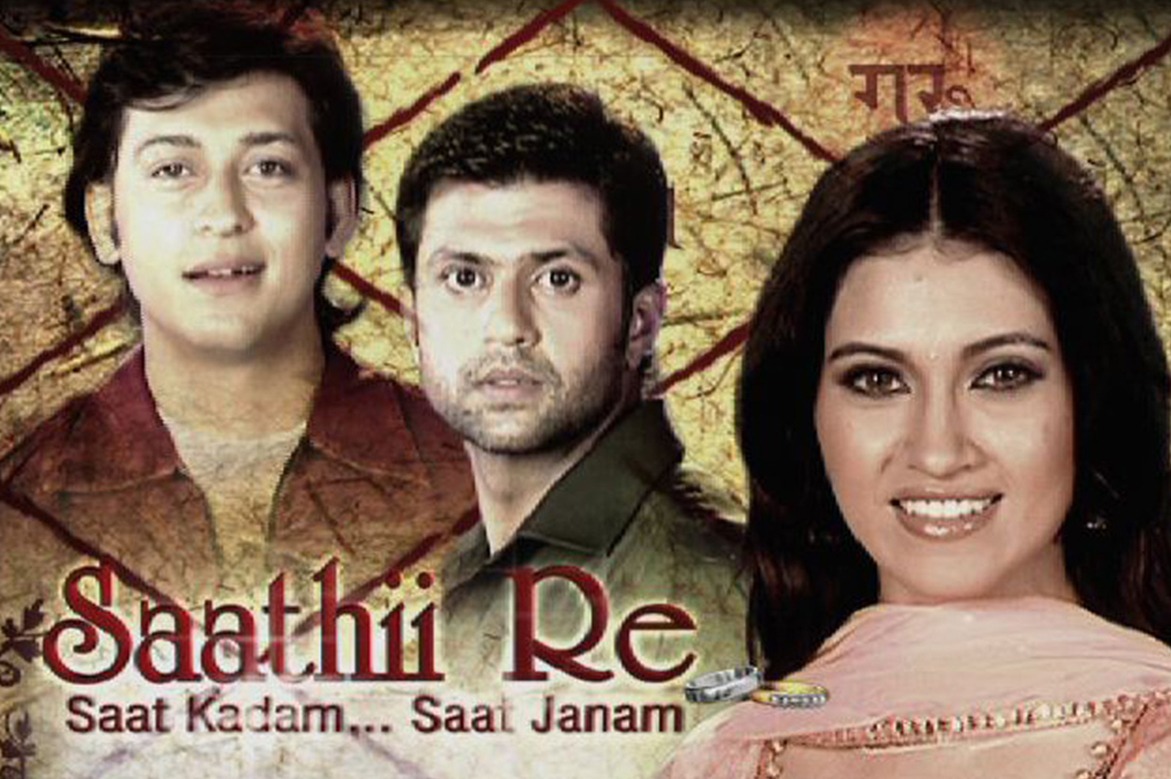 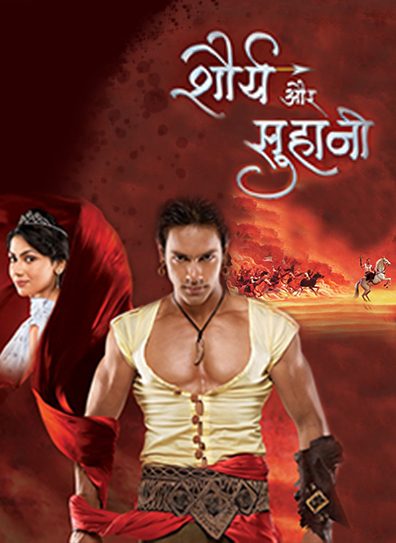