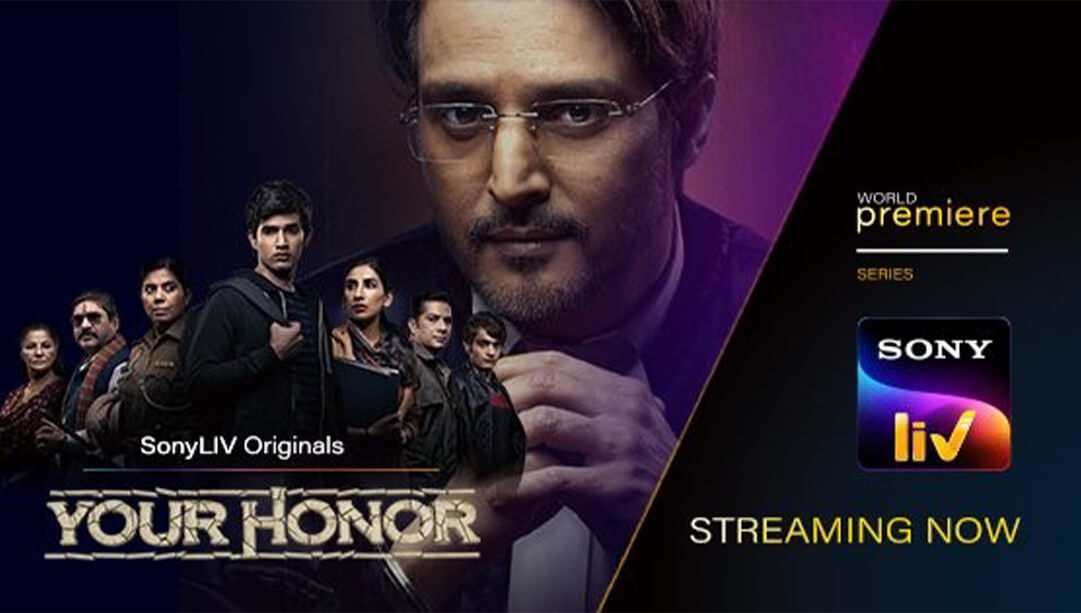 Dark, gripping and morally complex, Your Honor tells the story of a once-honest judge that is forced to shed his morals in order to protect his son, and proves without doubt that even the most honorable men will bend and break when faced with death and despair. Set in the city of Ludhiana, Punjab the plot revolves around Bishan Khosla (Jimmy Sheirgill), an honest sessions court judge who is hoping to be promoted to high court. Known for his activism and unbiased judgements, he has earned a lot of respect in the society. When his teenage son Abeer (Pulkit Makol) gets involved in a hit and run car accident, Bishan tries everything to save him. The once honest judge and hitherto the epitome of truth, not only sacrifices all personal relationships, but also subverts all moralities in order to save his only son from the law and from a vengeful gangster. 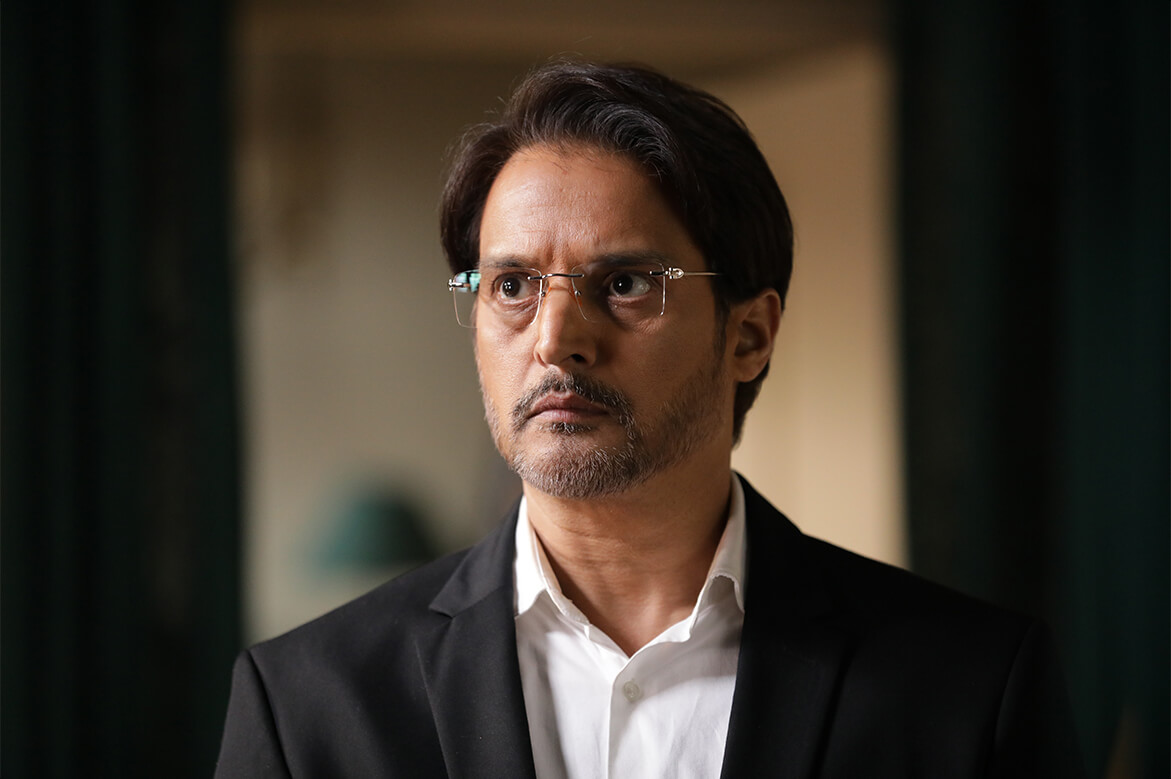 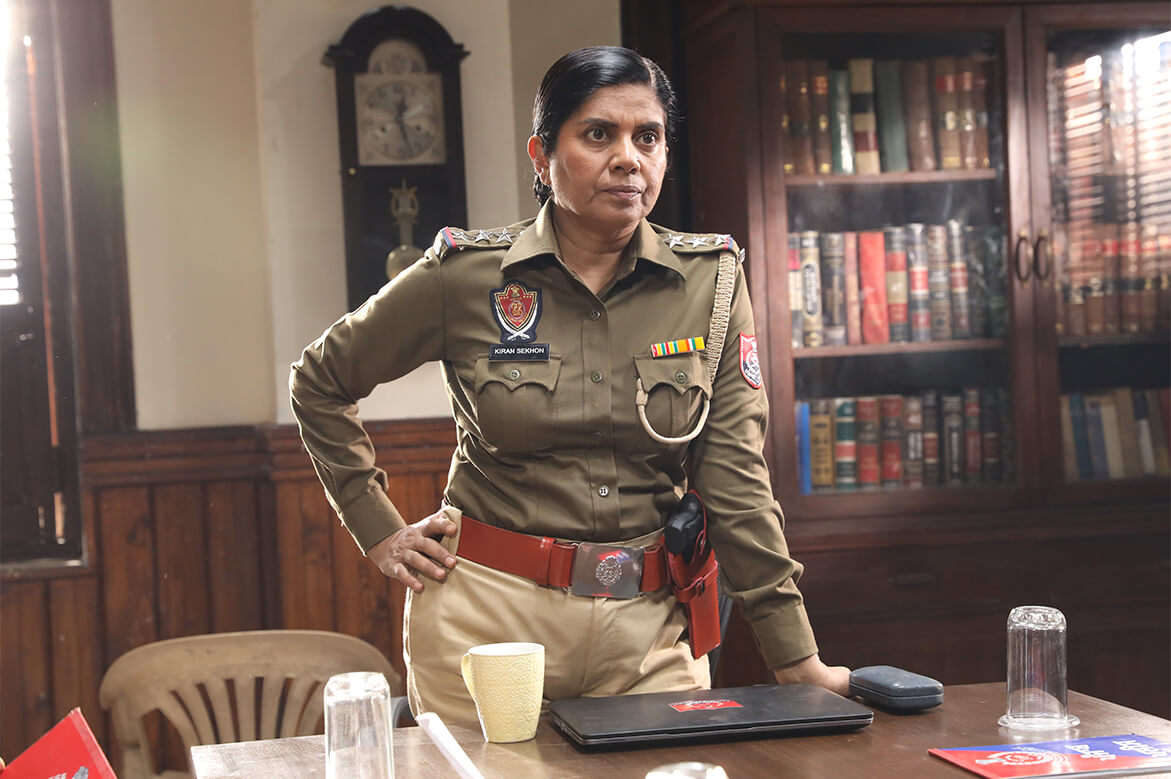 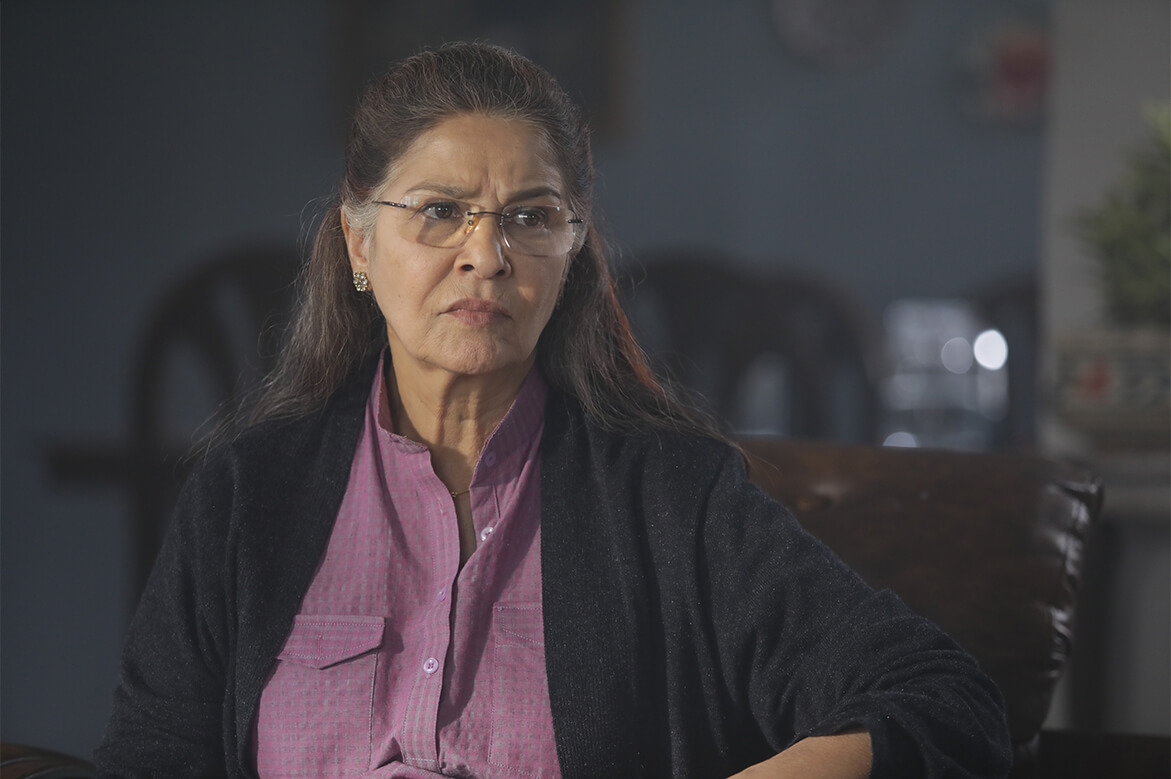 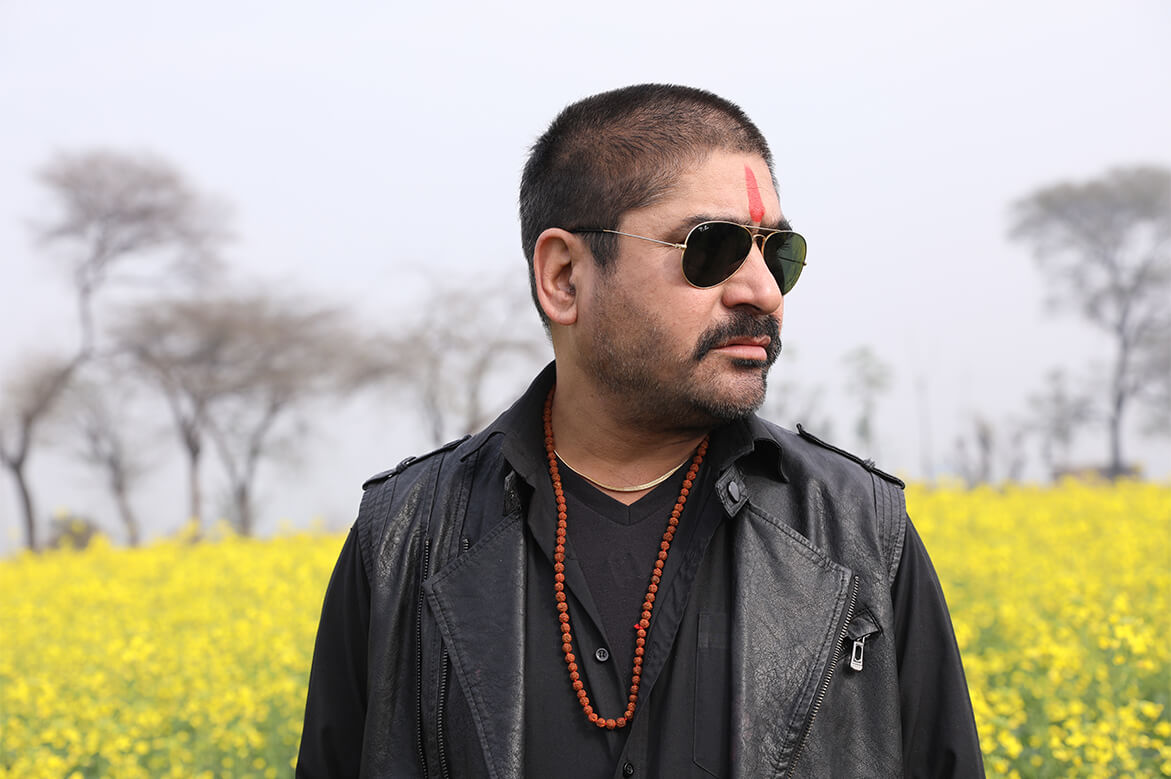 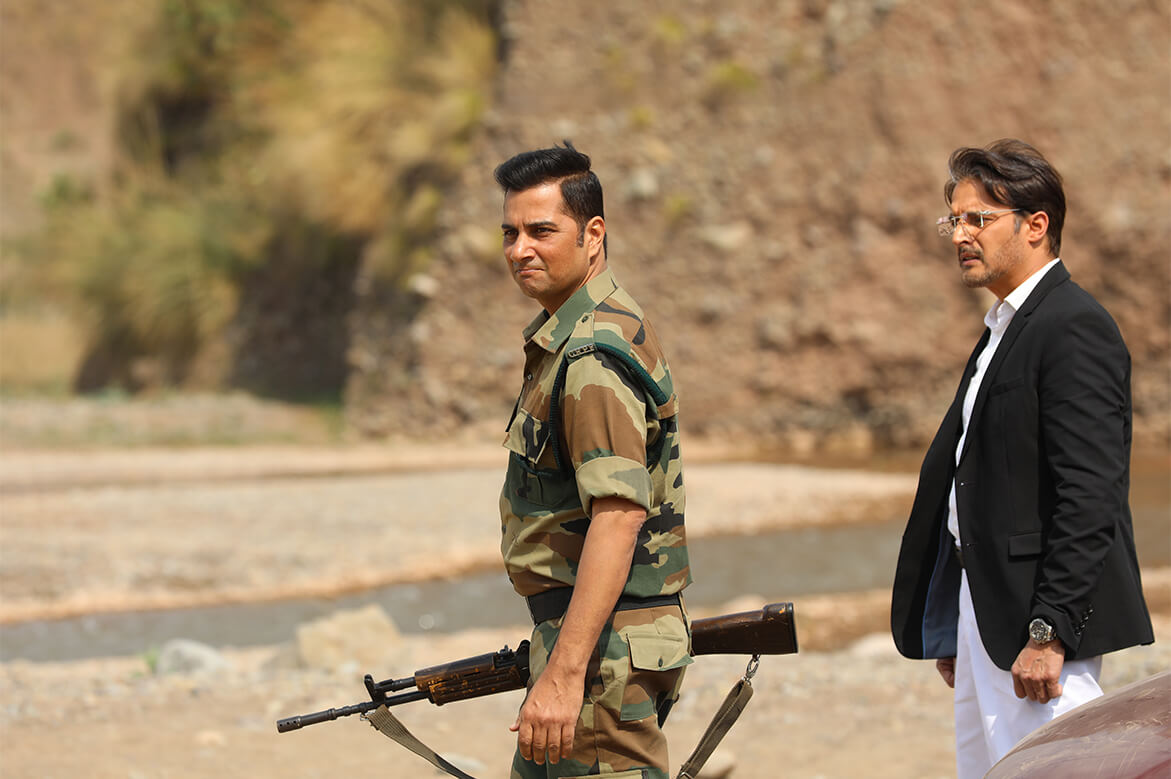 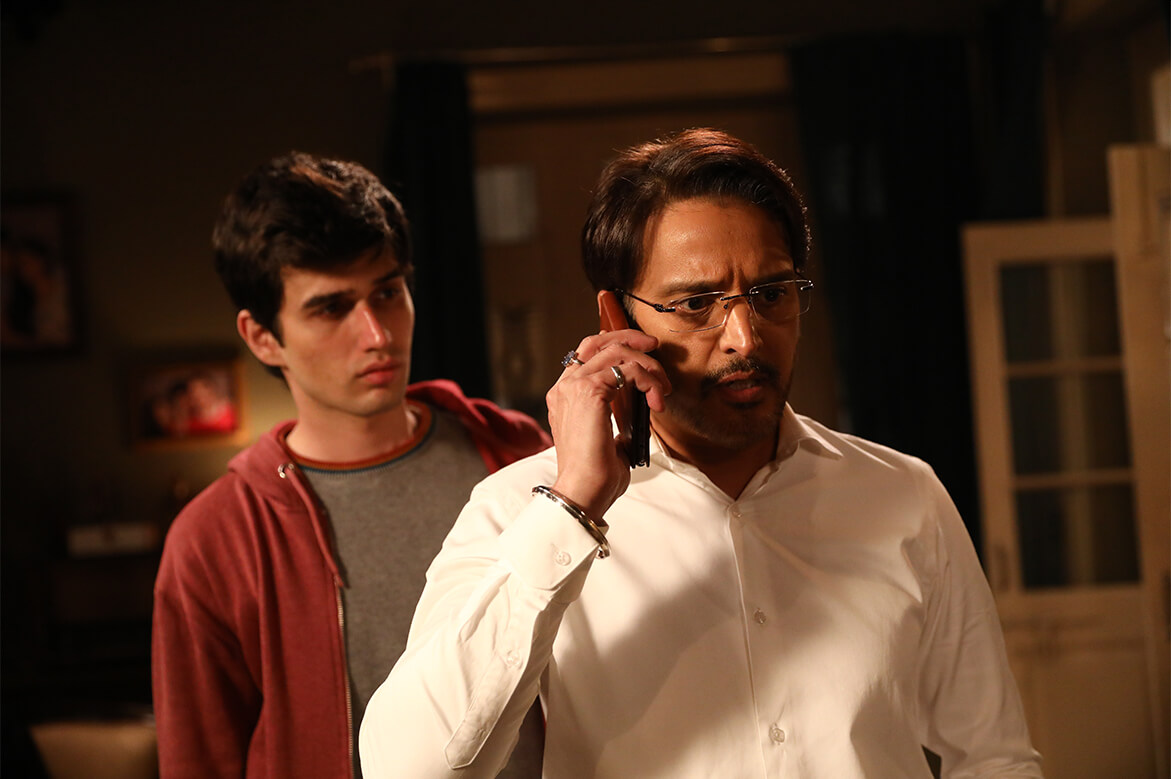 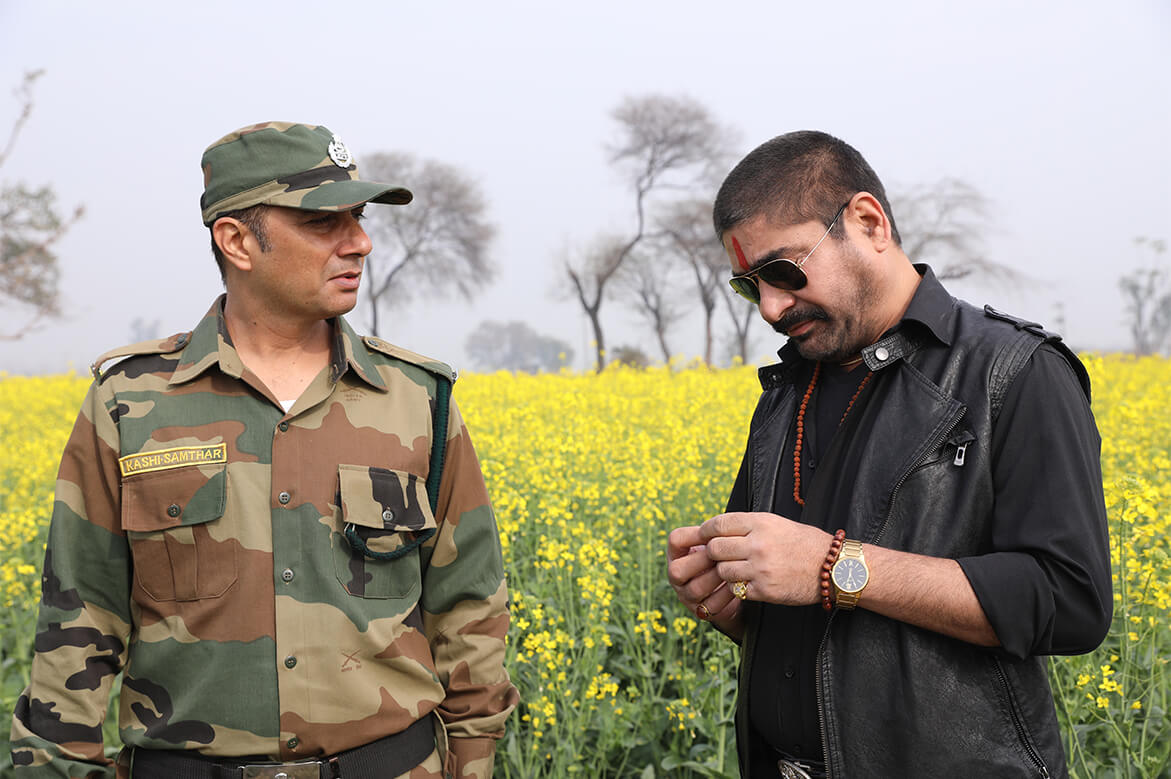 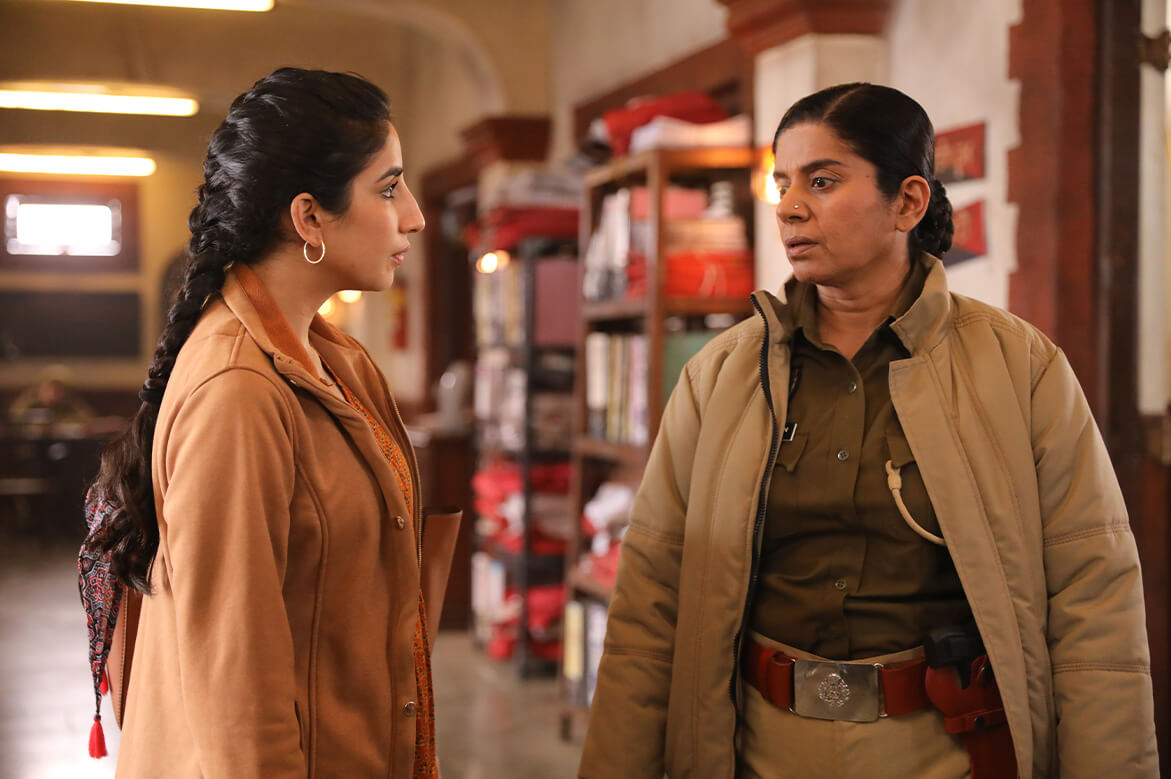 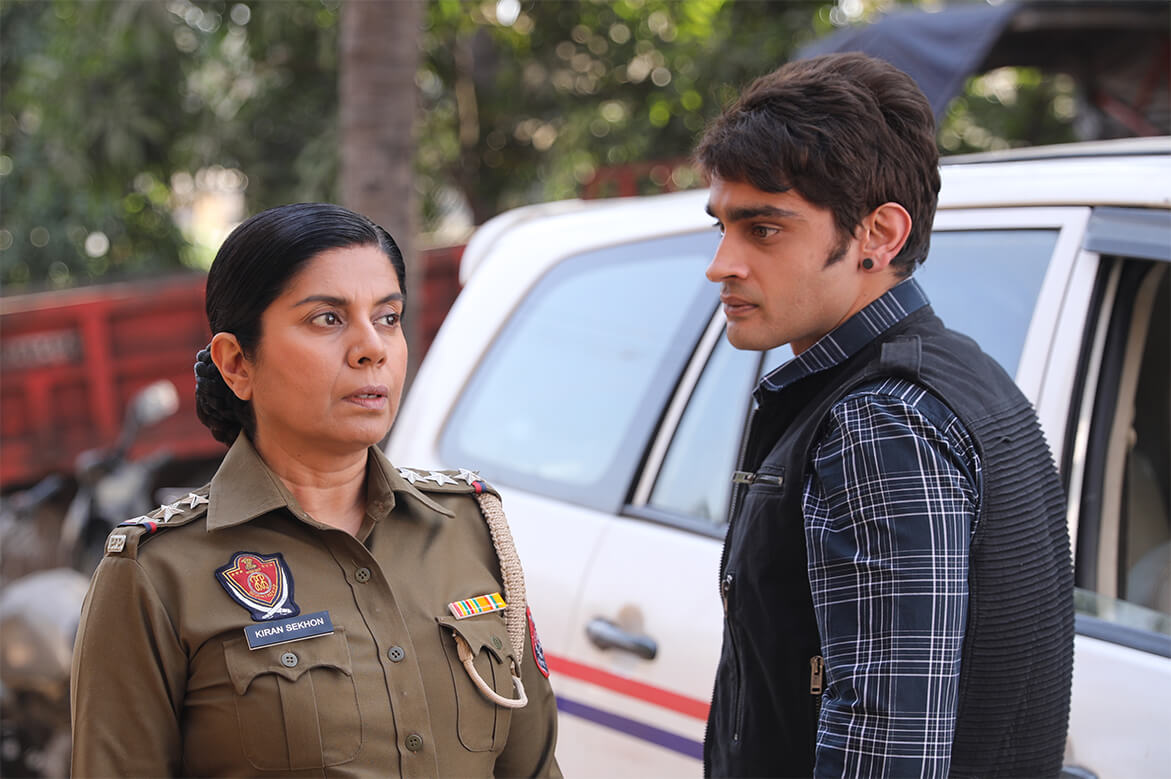 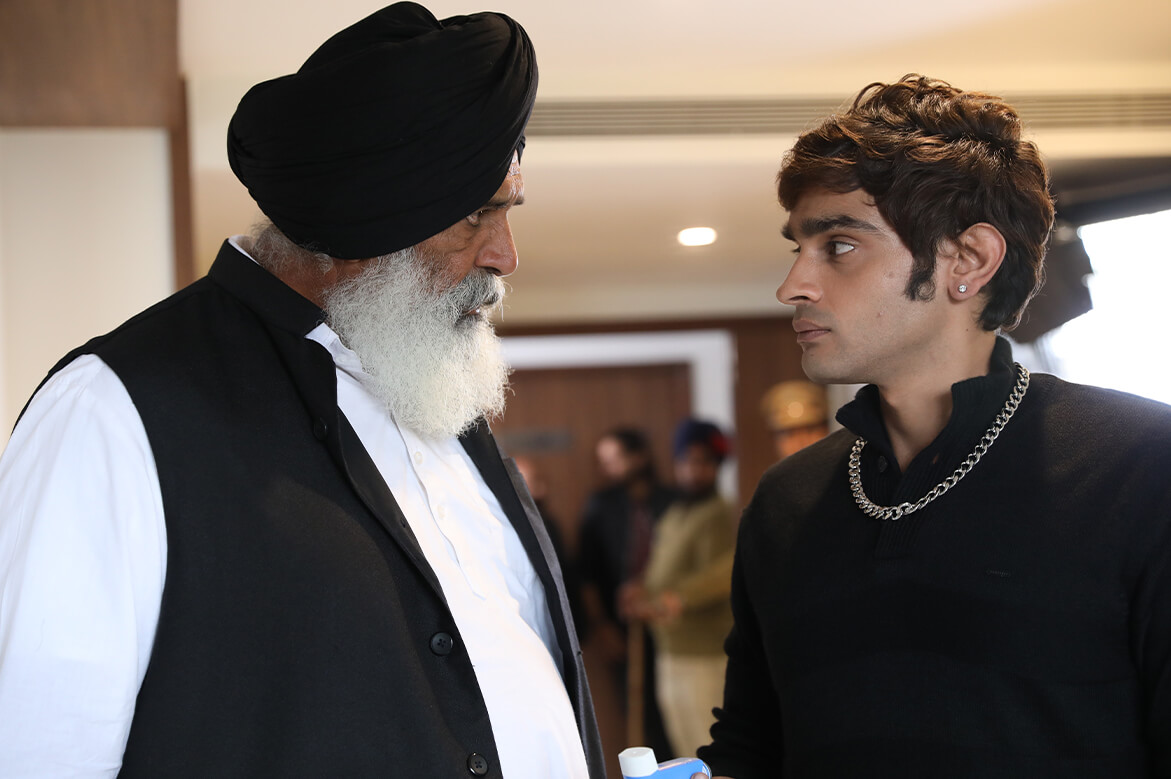 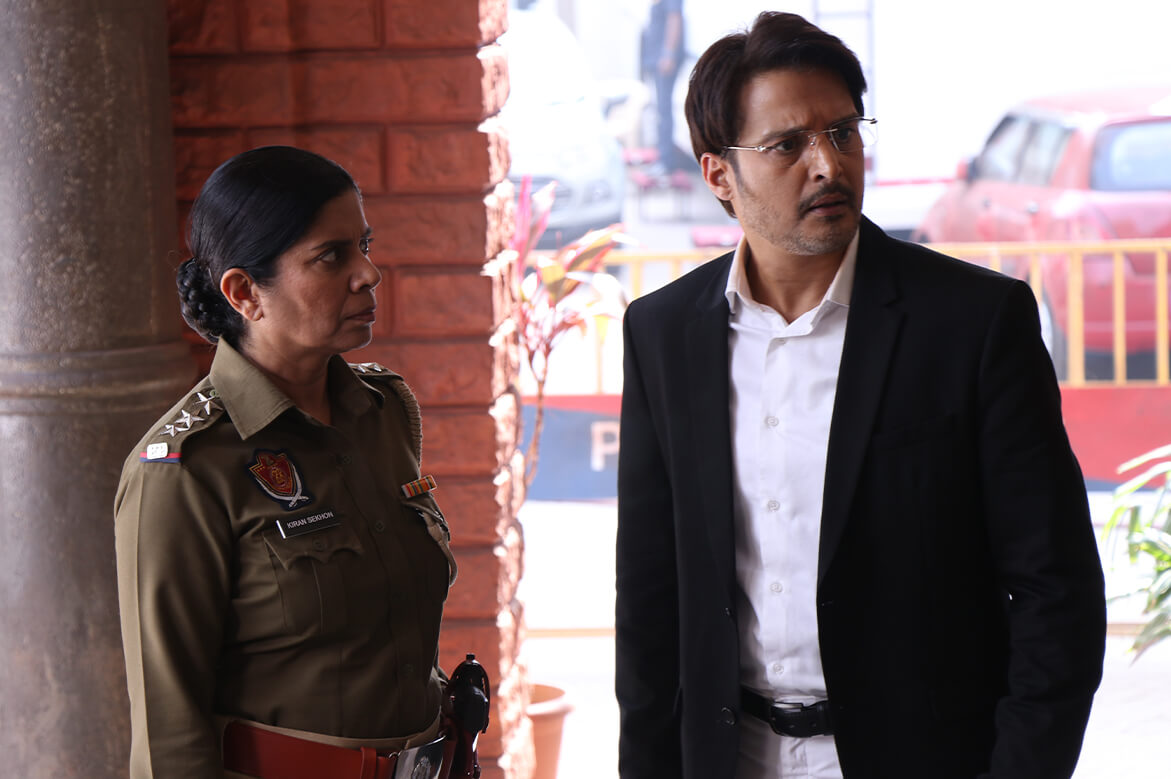 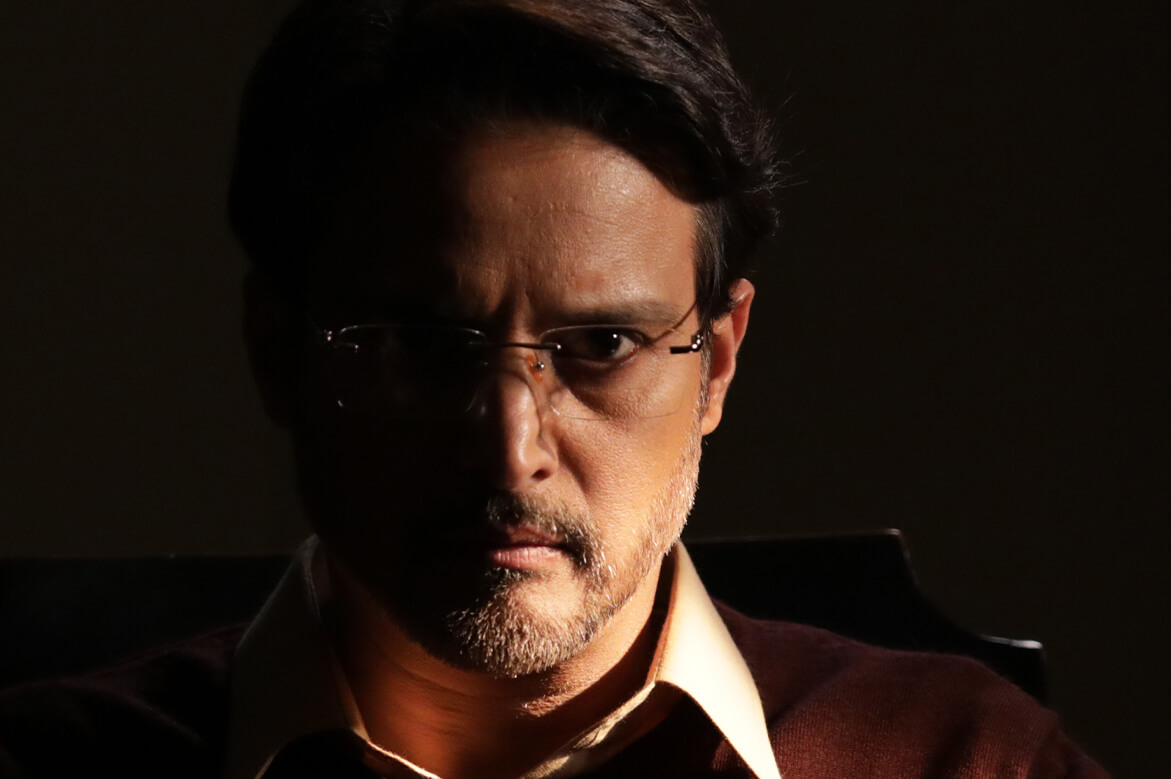